Scientists say climate change is caused by people burning fossil fuels such as coal, oil and natural gas and is worsening sharply. 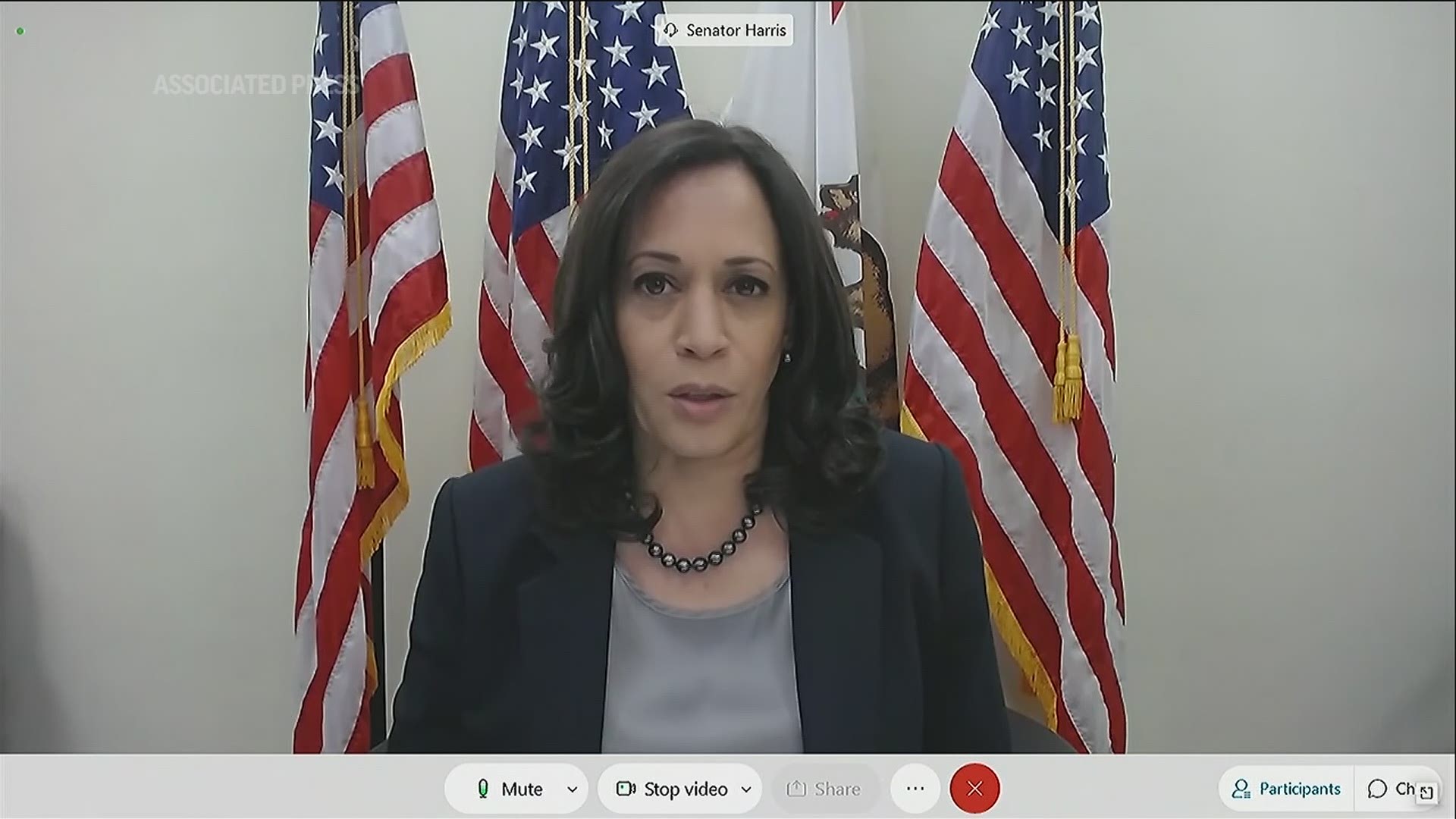 Supreme Court nominee Amy Coney Barrett said at her confirmation hearing Wednesday that she cannot express a view on climate change because it is a “very contentious matter of public policy.”

Barrett made the comment during a line of questioning from Democratic Sen. Kamala Harris of California, a member of the Senate Judiciary Committee and her party’s vice presidential nominee.

Harris asked Barrett a series of questions, including whether she thinks the coronavirus is infectious, whether smoking causes cancer and whether “climate change is happening and it’s threatening the air we breathe and the water we drink.”

The Indiana judge responded that she does think coronavirus is infectious and smoking causes cancer, but she declined to answer on climate change, saying that it is “a very contentious matter of public debate, and I will not do that, I will not express a view on a matter of public policy, especially one that is politically controversial.”

Scientists say climate change is caused by people burning fossil fuels such as coal, oil and natural gas and is worsening sharply. Parched lands in the American West are getting drier and suffering deadly wildfires, while the much wetter East keeps getting drenched in hurricanes and other mega-rainfall events. Climate change is magnifying both extremes. 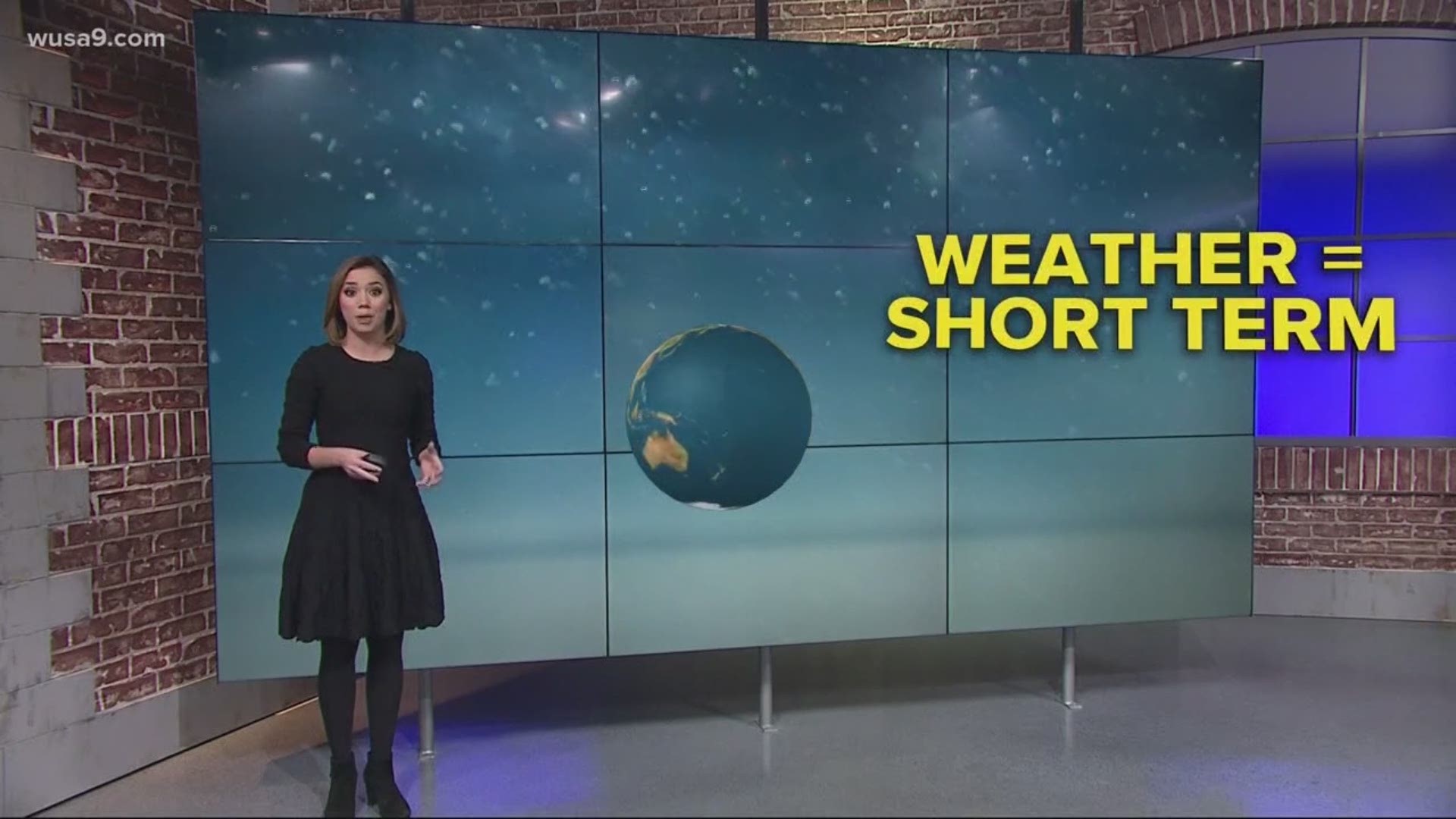