96-year-old veteran nearly gives up on life, then meets his Hoosier social worker

As licensed social worker from Muncie, Captain Eric Dungan was determined not to let a fellow Army soldier quit. 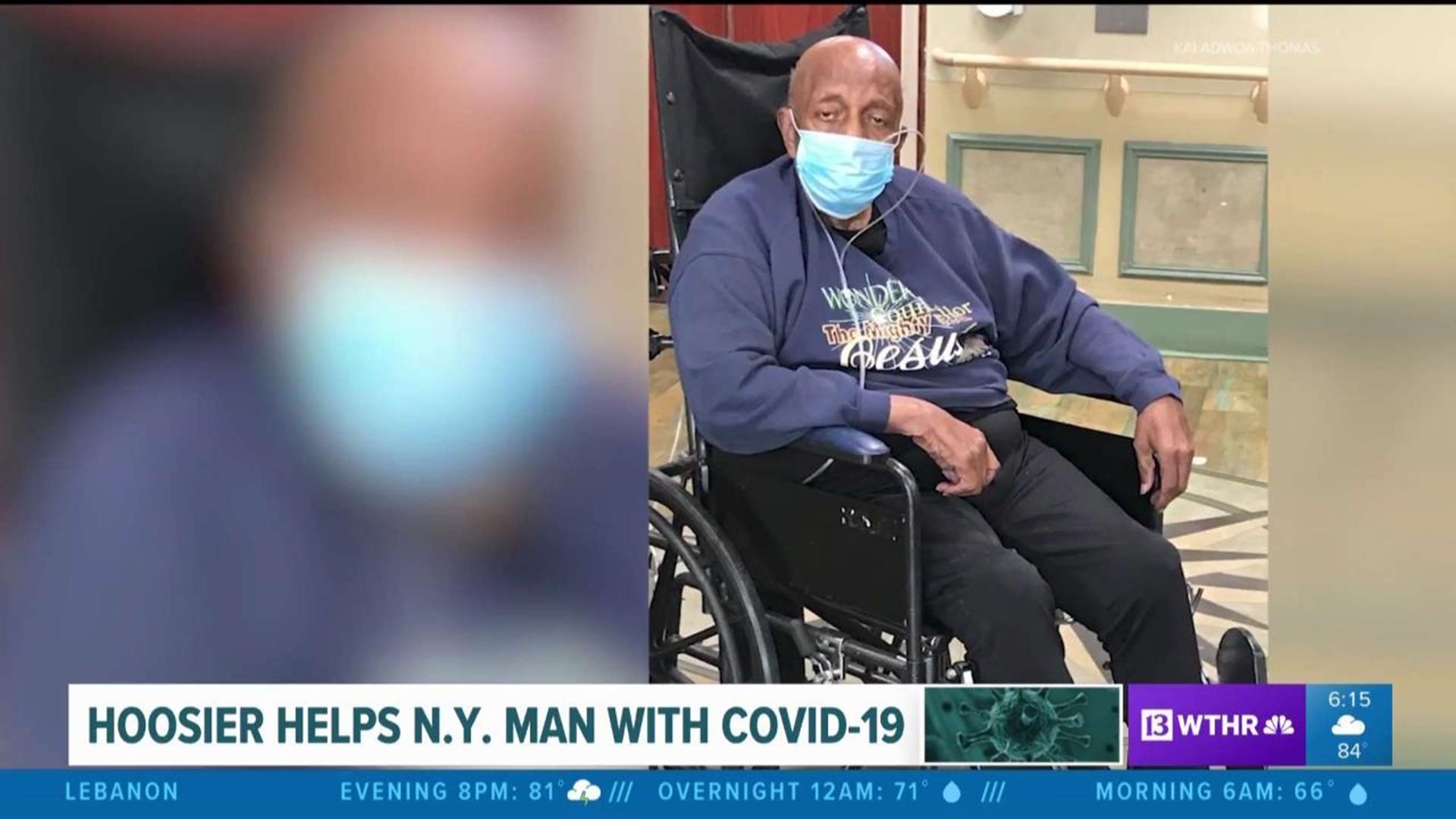 NEW YORK (WTHR) – New York City can be a lonely place. But somehow two Army veterans almost as far apart in age as they are in miles found each other at Jacoby Medical Center.

The day after she died, a 46-year-old Hoosier from Muncie walked into his room.

"She succumb and lost her battle and he was in the room. He was distraught about that obviously," Captain Eric Dungan said. "He was refusing treatment and wanting to give up."

Dungan was dispatched to NYC for just this reason. As licensed social worker, Dungan was determined not to let a fellow Army soldier quit.

"Capt. Dungan put it to him. What are going to do solder? You come here to die? Dad said what do you want me to do? Captain said I want you to live," Deborah Crouch said.

She said her father, a veteran of World War II and Korea, did not want to disobey the captain.

"He's my father but he's a 96-year-old man," Adwoa-Thomas said. "Just the strength, the mental fortitude. The physical strength to power through that."

"He just rallied. He is a true testament to the human spirit," Captain Dungan stated. "It can be bent and broken but he pulled himself back and found a reason to claw back. I admire him so much."

The New York Times featured the story of these two Army veterans on Memorial Day after George Crouch was released to rehab. Hospital workers and police celebrated by lining the exit.

The girls said it felt like a ticker tape parade.

Now both know the power of Hoosier hospitality.