At least three people are dead after a tornado moved through Rosalie, Alabama Wednesday morning. Two people were later confirmed dead in Tennessee. 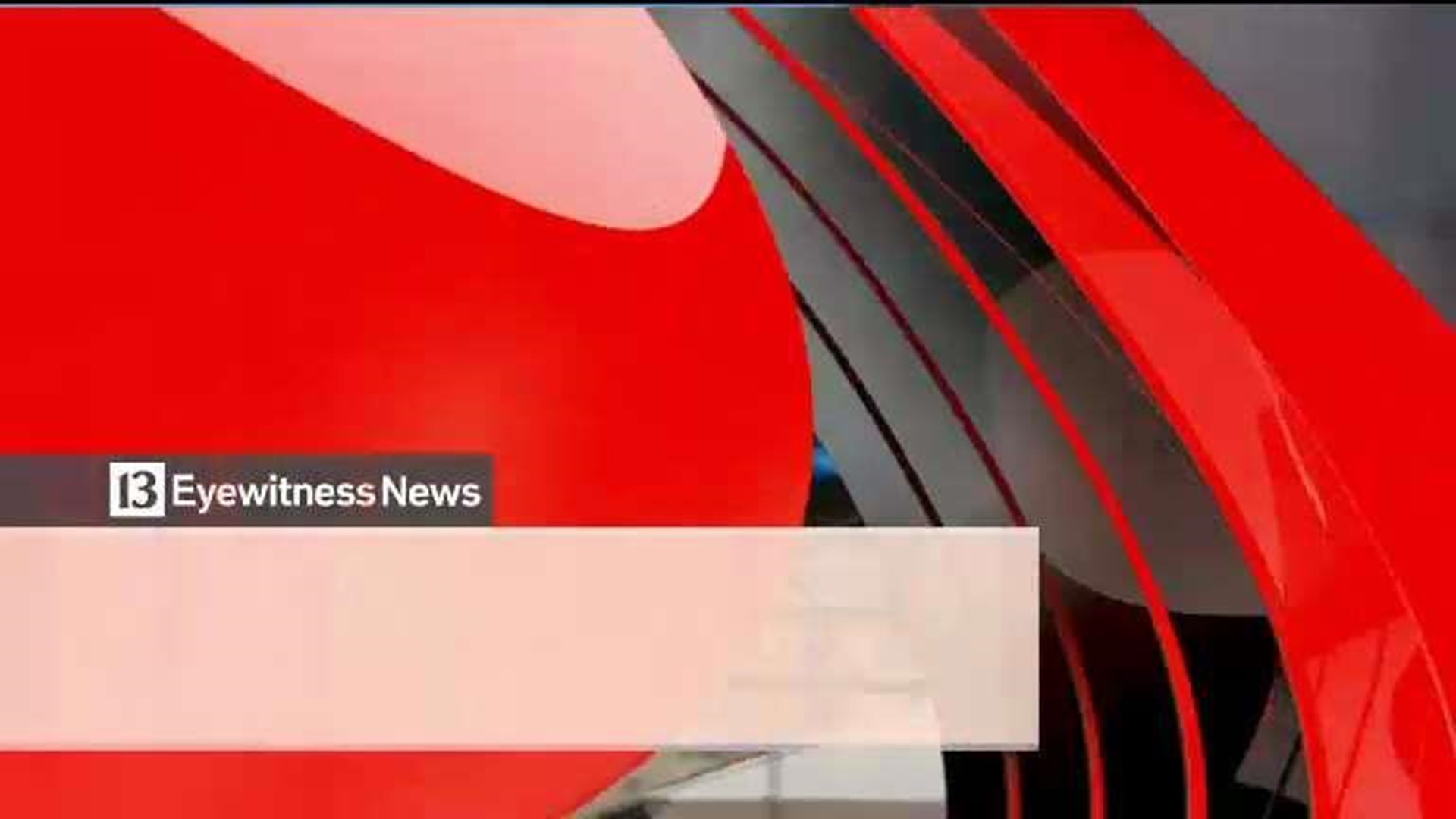 Jackson County Sheriff Chuck Phillips told WAFF that "they appear to be from the same household."

Multiple other people were injured.

A Baptist church in Rosalie and a plaza were also "completely destroyed."

A string of storms pushed though the southeast Tuesday night, damaging homes and tearing down trees.

Roads were blocked by fallen trees and debris in Ashridge, Alabama.

Crews worked into Wednesday morning trying to clear the streets.

Homes in the area were damaged by falling trees that knocked in roofs and walls.

High winds knocked some vehicles of the road in Monroe County, Mississippi.

A truck and a bus were tipped over on the side of highway.

Winds and rain ripped roofs off buildings, including a barn that suffered severe damage.

The strong band of storms is expected to continue into the day Wednesday.