The girl's aunt says she is in stable condition as of Sunday night but has many surgeries ahead in her "long road" to recovery. 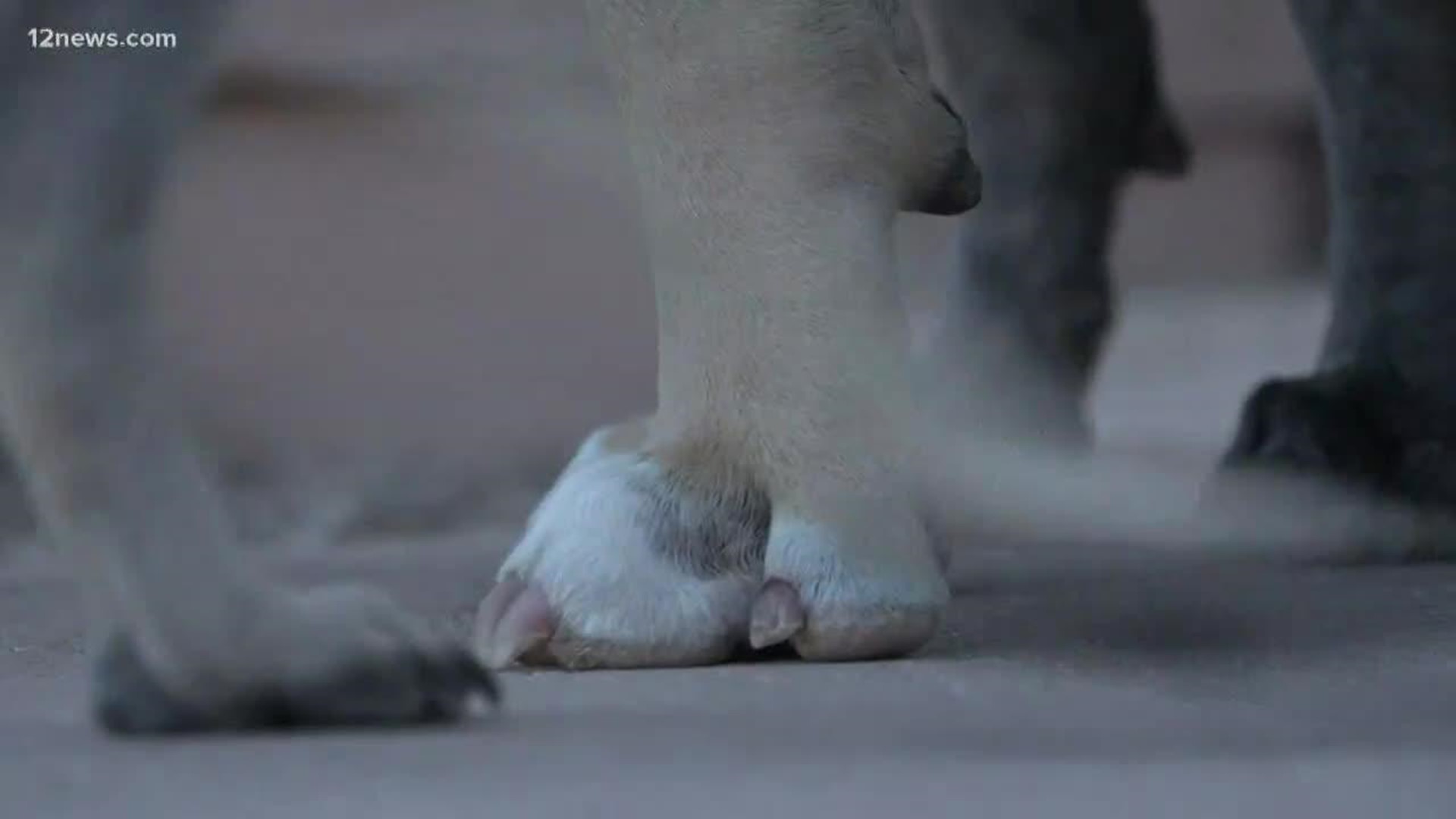 PHOENIX (KPNX) — The family of a 2-year-old girl mauled by a dog Tuesday says she has a long road to recovery but is making progress.

Police said the girl was with her mother at a home near 35th and Campbell avenues with several other people. There was also a dog described as a pit bull in the house.

The mother told 12 News she was walking with the girl in her arms when a noise startled the pit bull in a nearby bedroom.

The dog jumped up, snatched the girl and started mauling her, police said.

Someone in the house eventually shot and killed the dog, but police said the family would not say who shot the dog.

The girl's aunt said she was in stable condition as of Sunday night but has many surgeries ahead in her "long road" to recovery.

The girl's family set up a GoFundMe to help with expenses. You can donate here.