Two breached dams caused by several days of rainfall and rising water has forced the evacuation of about 10,000 people in mid-Michigan. 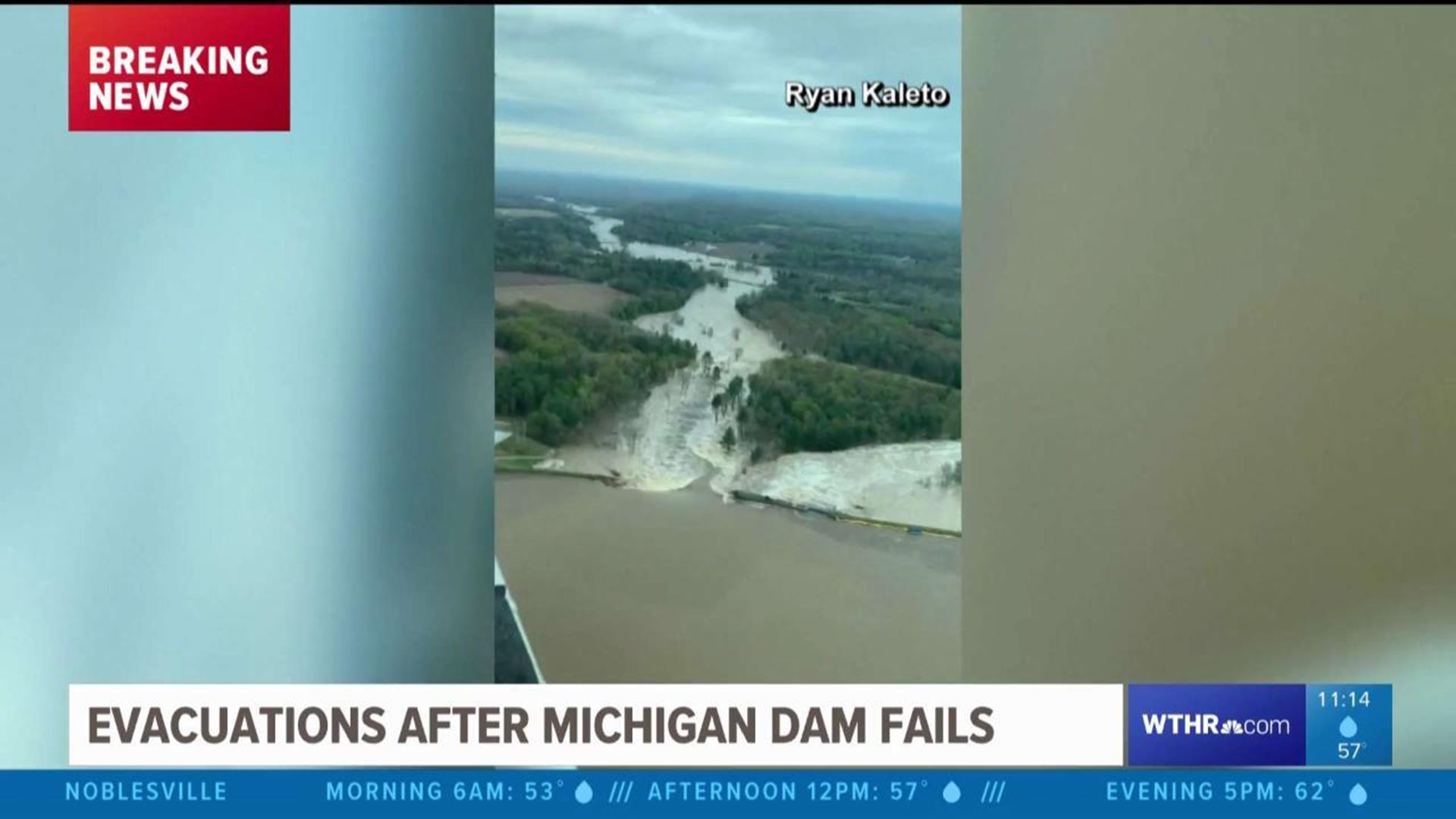 EDENVILLE, Mich. (AP) — Two breached dams caused by several days of rainfall and rising water has forced the evacuation of about 10,000 people in mid-Michigan.

For the second time in less than 24 hours families living along two lakes and a river were ordered Tuesday to leave home. Emergency responders went door-to-door early Tuesday warning residents of the rising water. Some were able to return home, only to be told to leave again following the dam’s breach.

Two schools were opened for evacuees in the Midland area, about 140 miles north of Detroit, after the breach of Edenville Dam. The dam holds back Wixom Lake.

The city of Midland, which includes the main plant of Dow Chemical, sits on the banks of the Tittabawassee River about 8 miles away from that dam.

The National Weather Service issued a flash flood watch for locations along the Tittabawassee River after the breach at the Edenville Dam in northern Midland County and the Sanford Dam located about eight miles downriver.