'Your dreams can come true': Indy 500 legend speaks to kids at Children's Museum

Four-time Indy 500 winner A.J. Foyt took questions from kids at the Children's Museum of Indianapolis on Sunday and encouraged them to follow their dreams. 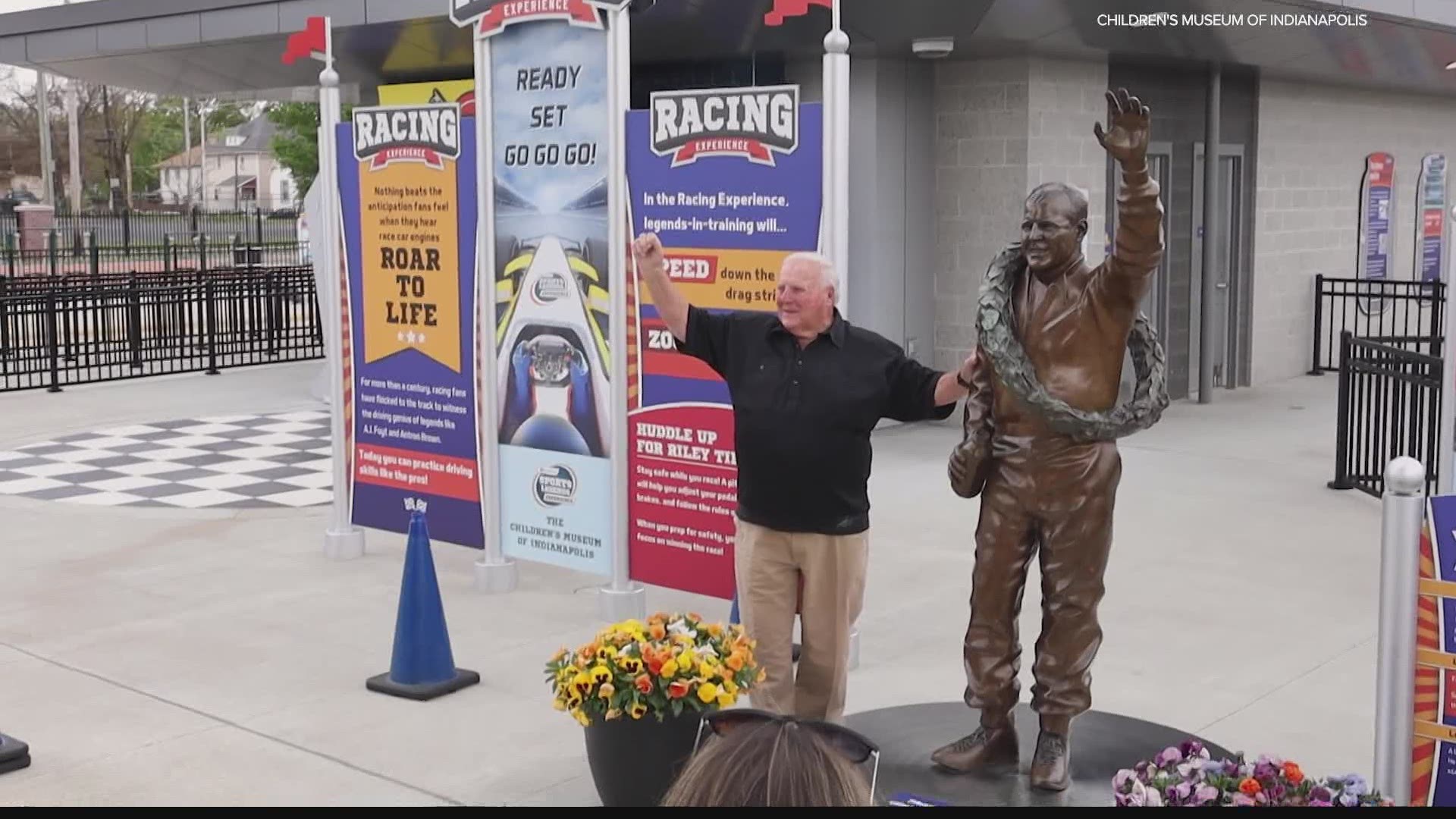 INDIANAPOLIS — A.J. Foyt celebrated the 60th anniversary of his first Indianapolis 500 victory with a special appearance on Sunday at the Children's Museum of Indianapolis.

“My favorite racing moment was every time I pulled into victory lane," Foyt said. "When I was young, I came up here to watch the race and I was hoping someday I could make the race and just qualifying for it one day. Then in 1958 was one of the highlights of my life. I felt fortunate to just qualify and place [...] then to win it one time let alone four times [...] and that was one of the highlights of my career."

He also took questions from the children and encouraged them to follow their dreams.

“If you have a dream, try to fulfill your dream and work hard at it – your dreams can come true, believe it or not. I can say that because I worked hard and my dream came true," Foyt said. "Don’t worry about making mistakes along the way either. If you don’t make mistakes, you’re not going anywhere. I made plenty of them and still do. But don’t let that bother you."

It's been 60 years since A.J. Foyt's first Indy 500 victory and there are a lot of drivers hoping to follow in his footsteps.