Funeral and burial for Tipton WWII pilot on Saturday

The funeral procession will leave Tipton High School and process North on Main Street to South Street where it will turn West and enter the main gates of Fairview Cemetery. 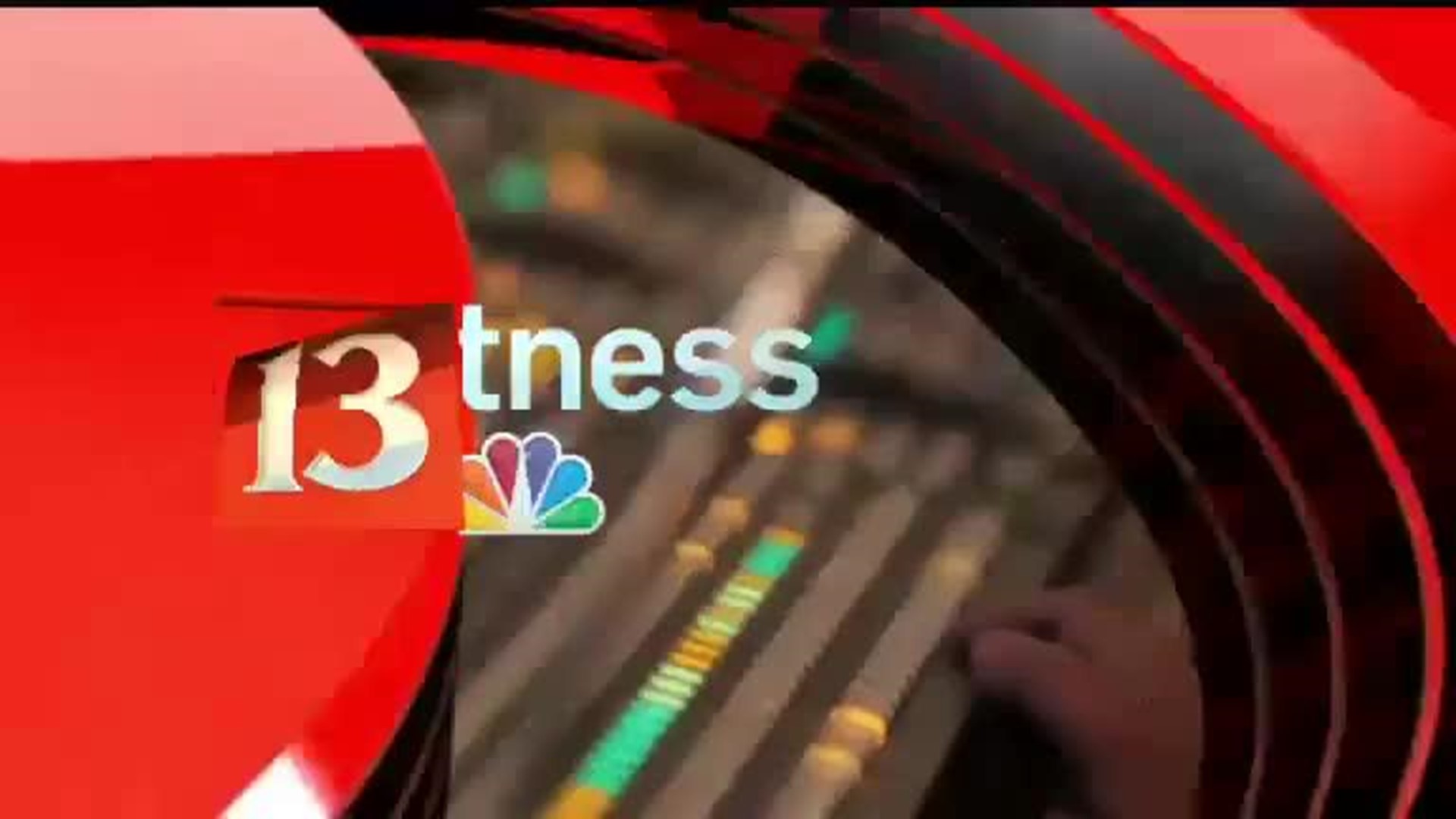 INDIANAPOLIS (WTHR) - UPDATE Visitation with family will be from 1:00 - 2:00 p.m. on Saturday at the Tipton High School auditorium followed by Bob's funeral at 2:00 p.m. which the public is invited to attend. Burial with full military honors will follow at Fairview Cemetery, Tipton, where he will be laid to rest next to his parents. The funeral procession will leave Tipton High School and process North on Main Street to South Street where it will turn West and enter the main gates of Fairview Cemetery.

A World War II pilot whose plane disappeared over Europe decades ago has returned home to Indiana.

Just 23 years old, McIntosh was piloting a P-38 Lightning fighter plane and was returning from a mission over Italy when his plane disappeared on May 12, 1944.

"It was rain, turning to freezing rain, and sleet and fog. And they said, 'Go up above it,' but he didn't. He hit the mountain," said McIntosh's brother-in-law, James Baker.

It was only in the last two years that family members received details of his disappearance in a military report. It had been a mystery for 70 years.

"We were more or less dumbfounded after all these years that they finally came up with something. It's just amazing, downright amazing. We were thrilled," said Jeannine Baker, McIntosh's sister.

A team of civilian excavators were able to identify the crash site two years ago in a mountainous area, and complete the difficult task of recovering Lt. McIntosh's remains.

With his return to Indianapolis International Airport, the lieutenant's family members say, in a way, his life has come full circle.

"He had flying lessons in Indianapolis," said Jeannine. "And his teacher was Weir Cook. And at one time my brother was known to be the youngest pilot in Indiana."

From the airport, the procession returns to Tipton, where Lt. McIntosh will be buried with full military honors.

"Relief. Relief. Because we never knew all those years. Never knew," Jeannine Baker said. "Means the world to me. That we'll finally have closure."