The man who took over the microphone from radio icon Amos Brown has died. 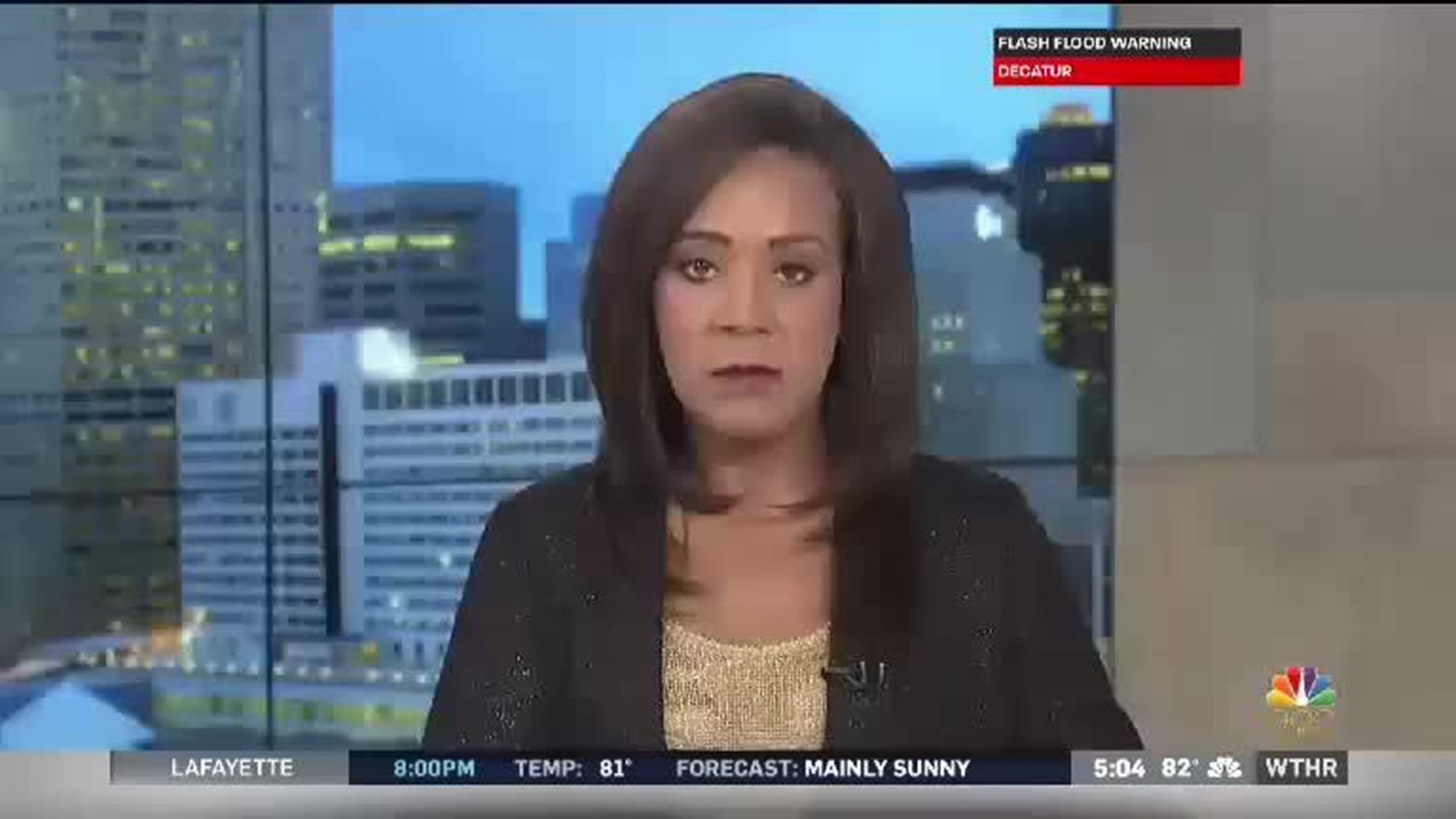 INDIANAPOLIS (WTHR) - The man who took over the microphone from radio icon Amos Brown has died.

Pastor Michael Jones died of a heart attack Tuesday at the age of 52.

Jones replaced Brown at AM 1310: The Light (WTLC-AM) after Brown's passing last November. He renamed the former "Afternoons with Amos" show as "Community Connection."

Friends and colleagues remembered Jones' life and legacy on the air Tuesday. WTLC Community Affairs Director Liz Dixson and host Tony Lamont honored Jones by taking calls from listeners and sharing stories about how he touched the community.

Jones was the son of former Urban League president, the late Sam Jones.

"I am shocked and saddened to hear of the sudden passing of my dear friend, Pastor Michael Jones. Like so many in this community, I first knew the Jones family through the work of Sam Jones, a civil rights activist and long-time President of the Indianapolis Urban League. Over the years, I had the honor of getting to know Pastor Jones as well, and was continually reminded of his dedication to our community through his work at Progressive Baptist Church and recently, as host of Community Conversations on AM1310. In this difficult time, Steph and I have Prethenia, Sam Jr., Marya, and the entire Jones family in our thoughts and prayers."

The Concerned Clergy of Indianapolis Inc.:

The Concerned Clergy of Indianapolis Inc. extends our deepest sympathies to the family and friends of Rev. Michael K. Jones, Senior Pastor of the Progressive Baptist Church and host of Communication Connection on AM1310. Psalms 30:5b records, “Weeping may endure for a night, but joy cometh in the morning.” A person that departs from this earth never truly leaves, for they are still alive in our hearts and minds, through us they live on.

Pastor Jones was a very gifted and talented man who never met a stranger. He was able to converse with anybody because he was knowledgeable in numerous subjects. His talent allowed him to comfort people with his music but also hold others accountable by articulating a strong argument for social justice issues. Pastor Jones loved his family and his community. The paths he blazed in the church as well as his contributions to the community will remain unmatched and forever appreciated.

Our thoughts and prayers will continually be with the entire Jones’ family.

President of Concerned Clergy of Indianapolis