It's been a busy year for WTHR Sunrise. We've compiled the biggest stories of the year. 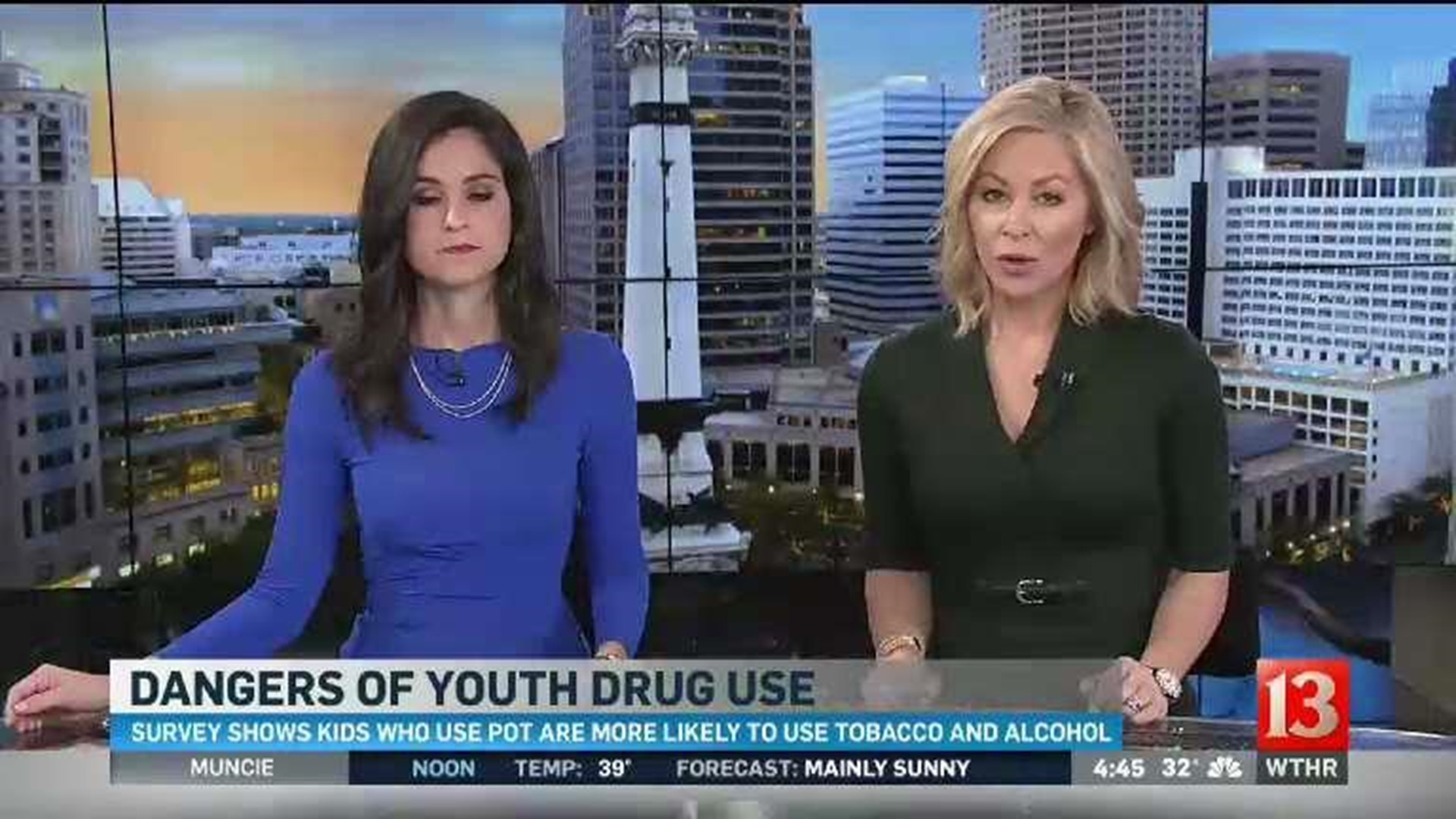 INDIANAPOLIS (WTHR) - It's been a busy year for WTHR Sunrise. We've compiled the biggest stories of the year.

Howard County Sheriff's Deputy Carl Koontz was killed in March, the first line-of-duty death in Howard County in at least 50 years. Koontz was a three-year veteran on the force. The 26-year-old was shot and killed March 20 while serving a warrant.

Eight tornadoes were confirmed in central Indiana on Aug. 24. three of which touched down, including an EF-3 in Kokomo. Gov. Pence said the storms hit at the worst possible time when factory shifts were changing over and school was getting out. Remarkably, no serious injuries or deaths were reported.

President-elect Donald Trump's reached a deal Nov. 29 to keep hundreds of Carrier jobs in Indiana. Carrier agreed to keep around 1,000 jobs in Indiana in exchange for a $7 million tax break.