Woman turns to Indianapolis firefighters for help with stoned raccoon

People turn to firefighters for help during all kinds of emergencies, but this one might actually be a first. 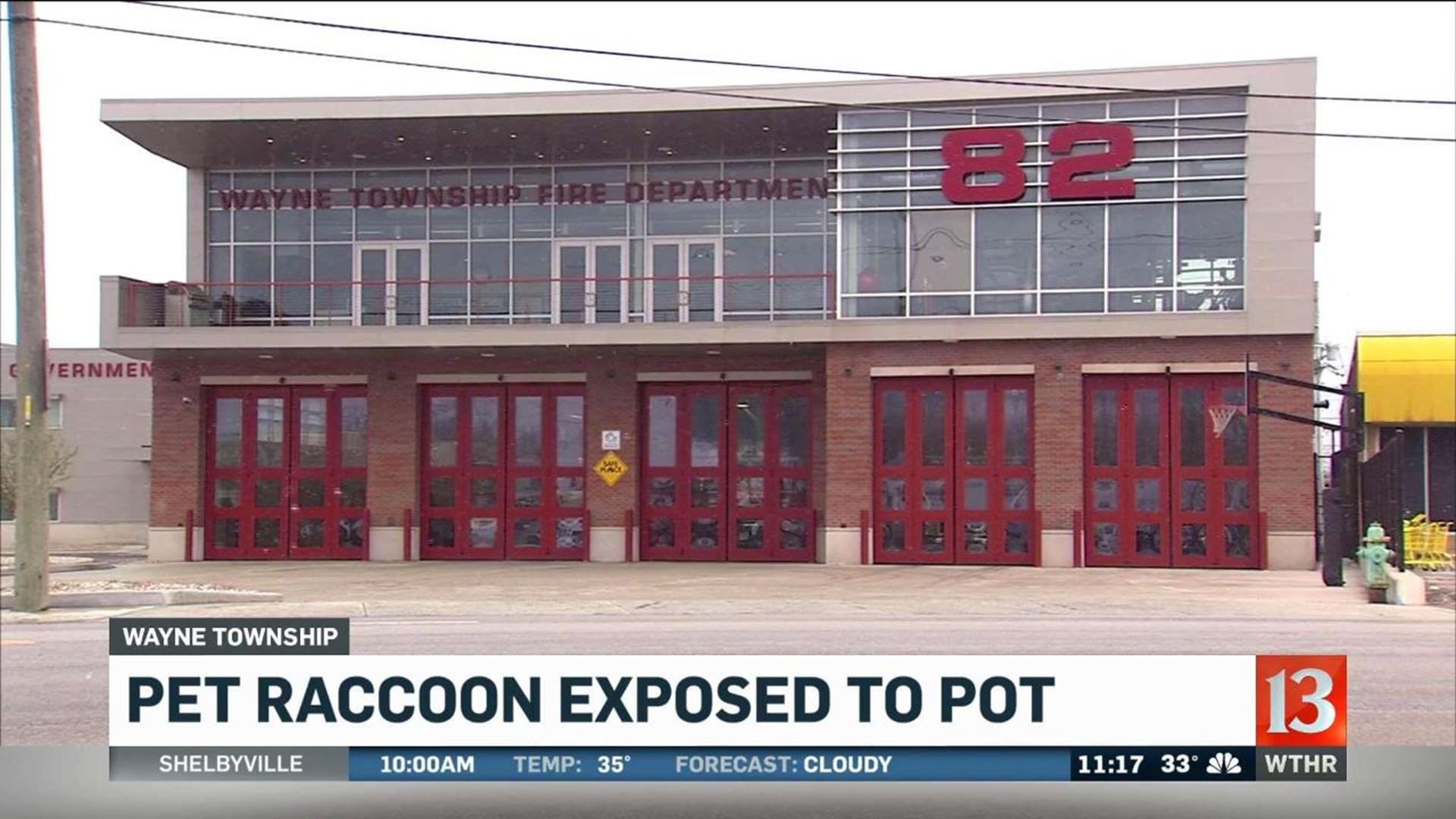 INDIANAPOLIS (WTHR) - People turn to firefighters for help during all kinds of emergencies, but this one might actually be a first.

Wayne Township firefighters woke up in the middle of the night to a woman frantically pushing their doorbell.

"As many times as the doorbell on the firehouse was pushed, the firefighters were quite certain that something bad was going on outside," said Wayne Township Fire Capt. Mike Pruitt.

The woman was upset and saying she needed treatment. Not for herself, but for her pet raccoon.

She said the raccoon had been exposed to a large amount of marijuana.

Story of the day! Our FF’s at Station 82 were awakened at 2 am last week to a person seeking treatment for her pet Raccoon. What was his illness you ask? The raccoon had smoked too much weed. Yes! It happened! As much as we love animals, there wasn’t much they could do. pic.twitter.com/lypHvrBZSJ

"They could tell that the raccoon was lethargic and met all of those symptoms that we typically run into when someone's been exposed to marijuana," Pruitt said. "It really left the guys scratching their heads that someone brought a raccoon to the firehouse at 2 a.m. seeking help, and especially with the condition the animal was in, so we hope that the raccoon made a full recovery."

Pruitt said the firefighters felt bad, because as much as they love animals, there wasn't much they could do except let time take its course.