Kerline Lanoix said someone started shooting at her as she entered into her apartment complex. 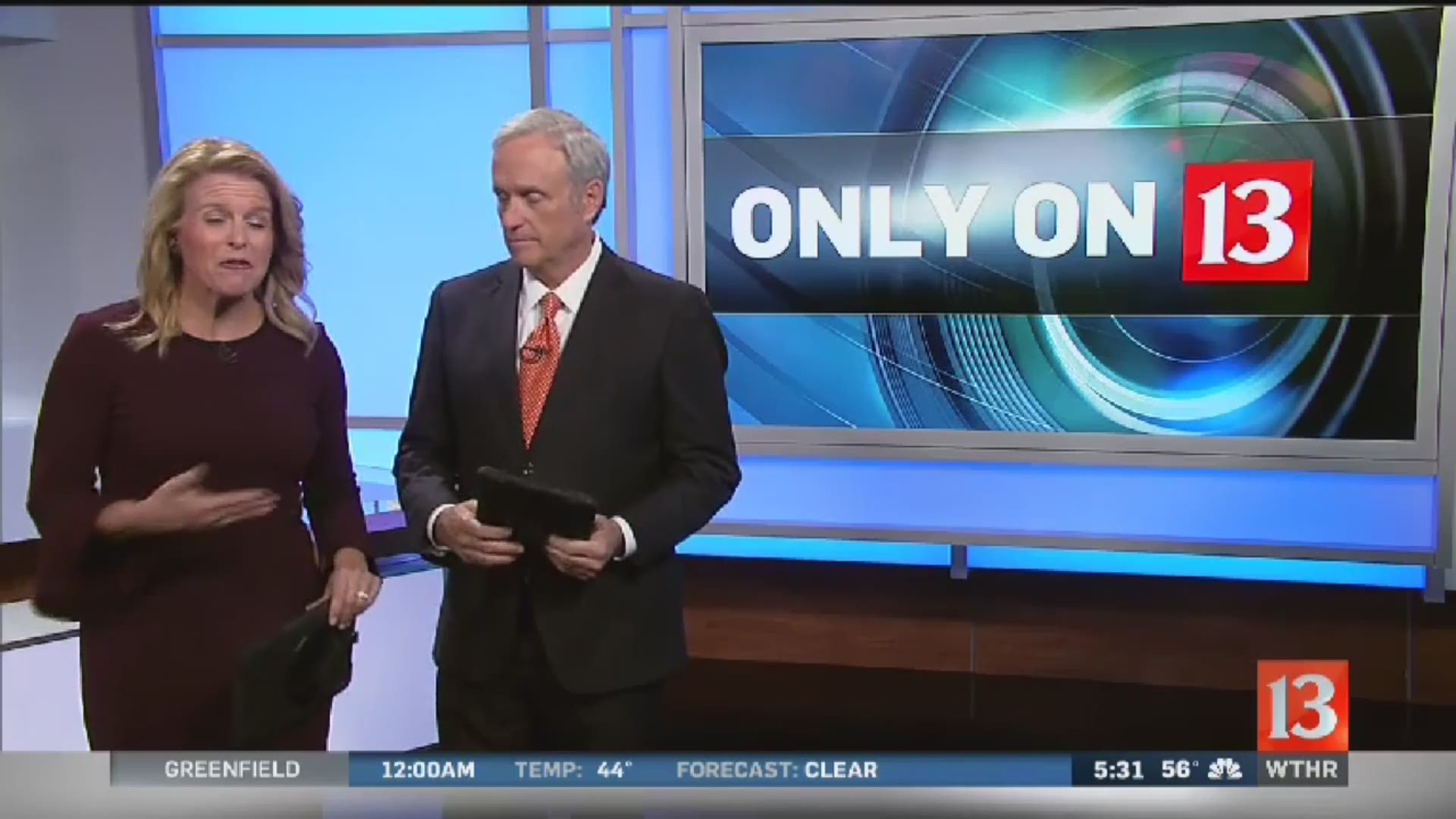 INDIANAPOLIS (WTHR) - A Central Indiana mother hopes police can find the person who fired shots into her car Wednesday as she drove with her two children inside.

Kerline Lanoix said someone started shooting at her car as she pulled into her apartment complex.

“I am just scared for my life and my kids," she said.

Lanoix said she moved to Indianapolis about two years ago but has lived in this complex for about two months. She said she relocated to Indiana for better job opportunities.

The Haiti native shared terrifying details of the incident.

“I went to Save-a-lot last night to get some grocery for my kids. On my way back home, someone shot my car like three times,” said Lanoix.

It happened around 9:00 pm. The frightened mother shared photos with Eyewitness News where bullets struck her Chevrolet Malibu. She has a strong suspicion that the gunfire may have been meant for someone else, since there are other vehicles like hers in the area.

For Lanoix, the scariest part of the incident is that her 6 and 7-year-old daughters were in the car at the time of the shooting.

A bullet hole is evident in the back passenger door, near where one of the girls sat during the drive.

“I think they were shaken last night when they heard it but they did go to sleep. This morning I dropped them off somewhere but I am not sure how they are doing right now," said Lanoix.

Metro police learned there may be video recordings of the incident, which happened in the Ashford Meridian Hills apartment homes. Managers of the complex had previoously installed cameras throughout the complex.

Kerline just wants the suspects held accountable so she and her daughters can feel safe again. She is grateful that no one was hurt.

“Every time I think about what happened, I cry," she said. “I don't feel safe. I don't know what the apartments is going to do with that."

If you have information about the gunfire, call Crime Stoppers anonymously at (317) 262 TIPS.