These are good times for Amazon. But what happens if things go south? 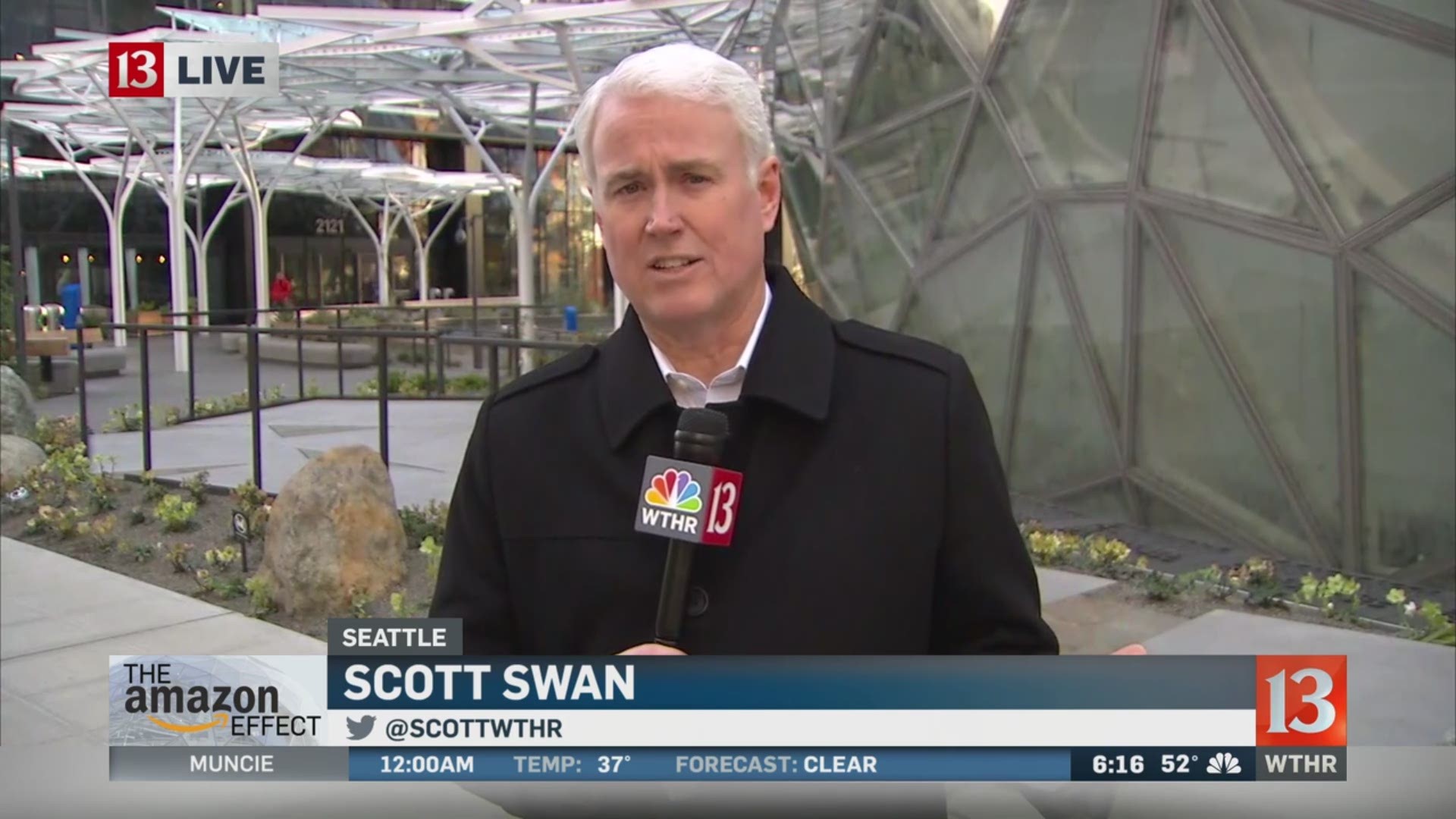 Amazon has the largest footprint in downtown Seattle.

Amazon has more than 30 buildings in Seattle, though they aren’t immediately noticeable because the company doesn’t put its name or logo on them.

Amazon is the largest private employer with 40,000 workers. The company pays more than $25 billion in compensation.

These are good times for Amazon. But what happens if things go south? What happens to the city that has the headquarters?

“Booms end. What will happen? What will we do? Will we have a city budget that matches it? What other businesses will come," said Balter.

“The transportation system is overwhelmed," said Mike O’Brien, a Seattle councilman "Affordable housing is a huge concern. The number of homeless people has been up significantly.”

O'Brien wants a “headcount tax” that would hit the biggest companies. Some call it the “Amazon Tax”.

“It’s not exclusively toward Amazon but it’s these larger businesses who are doing well from the boom. We would like them to contribute to help alleviate some of the pain on our city.”