Mike Gillis, who runs the @WheresMikeG Instagram account, also collaborates with local businesses to give them visibility and new customers. 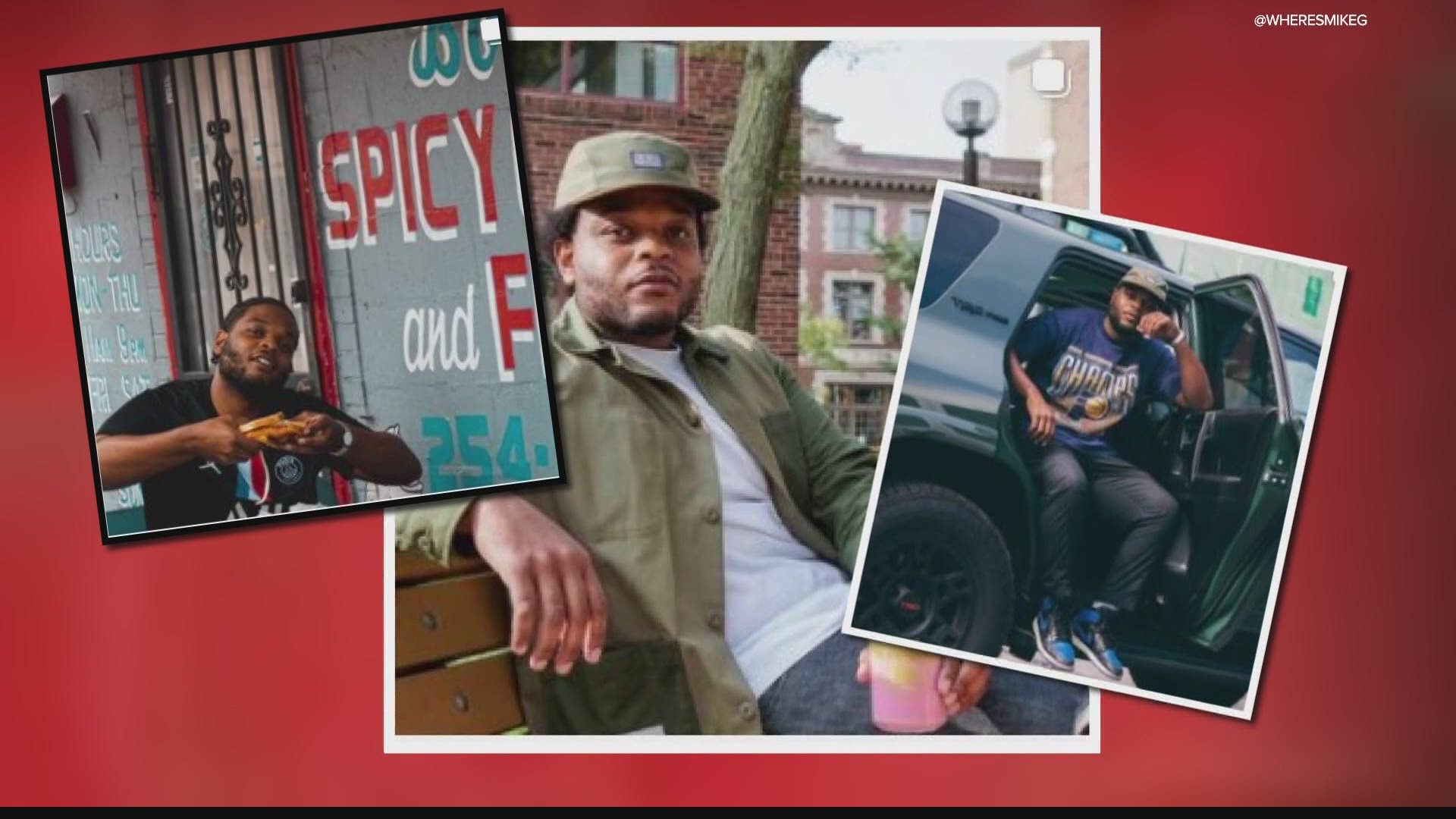 If you've ever been through the "local explore" tab on Instagram, you may have run across the page, @WheresMikeG.

Mike Gillis is the Hoosier behind the account that shows off the best eats and treats in Indy. He has his own brand but also collaborates with lots of local businesses to give them visibility and new customers.

"It's just grown organically because it's my name, and I'm always at different places," Gillis said about the social media page, which has nearly 20,000 followers.

He describes himself as a food and lifestyle journalist. Others might refer to him as an Indy influencer, but he prefers to call himself a community "resource."

Chances are whatever you're in the mood for in or around Indy, Gillis knows a place.

"I try to go into all places with an unbiased mind. My mom will tell you as a kid, I was a super picky eater" Gillis said.

One quick glance of his thriving Instagram account with mouthwatering pictures of everything from pizza to paella will tell you that's no longer the case.

Gillis wears many other hats than "foodie," such as co-owner of clothing line WDFRA, which stands for "We Don't Run From Adversity."

You can now shop these 8 oz All Purpose Overshirts in Golden Brown & Navy Blue on our website. Each shirt has our signature rounded collar, detailed pocket and lower woven tags and screen printed back. https://t.co/GplxoBxLyr pic.twitter.com/xCD3hmolp3

Most recently, he's added "wine maker" to his list of passions.

"It has notes of blackberry, vanilla and cherry cola", Gillis said, as he described his wine called "Reflection: A Blend by Mike G."

Gillis collaborated with Daniel's Vineyard in McCordsville with his wine. Only 400 bottles were released and quickly sold out. A portion of the proceeds went to Lawrence Community Gardens, a farm run by young people that helps provide affordable access to organic produce in food-insecure neighborhoods.

The is just one example of Mike's many partnerships highlighting local businesses and often benefiting a local charity.

"I've been supporting small businesses for a long time, but I do have an initiative where we highlight at least one Black-owned restaurant a week," Gillis said, which he said is very important to him as a Black influencer.

From little known local gems to tourist favorites, Gillis specializes in showcasing the small pockets in and around the "Circle City" that make Indy one of a kind.

RELATED: Indy Influencer perplexed by her popularity, but having fun with it