Wheeler Mission is in the middle of a campaign to raise to raise $12 million to build a new four-story building and renovate the one it already has. 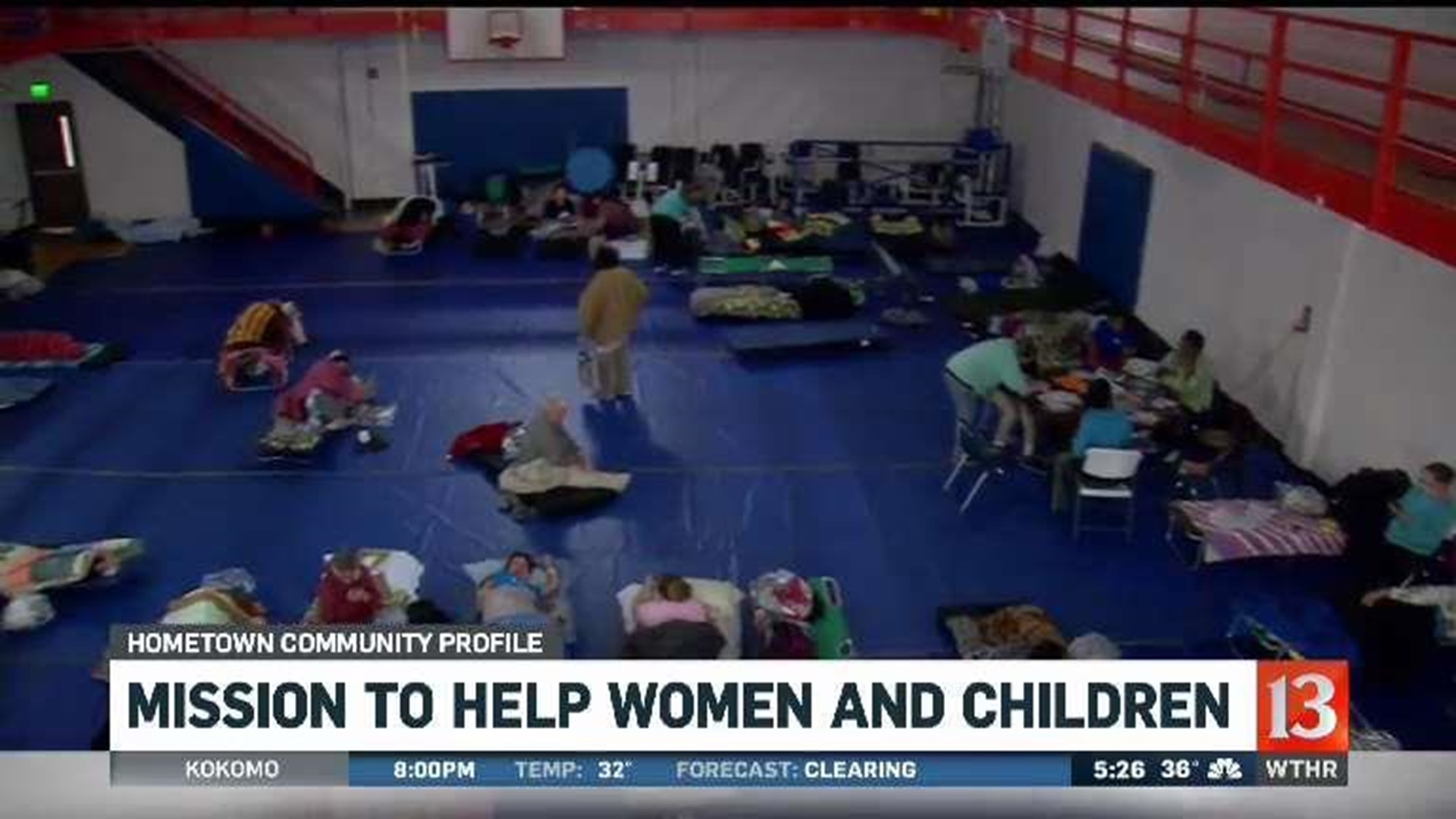 INDIANAPOLIS (WTHR) - Dozens of women and children are out of the cold tonight and now at a former hotel on the East Side operated by the Wheeler Mission.

They have followed a number of different paths to get there and Wheeler wants to be able to do more.

Nathenia Davis is one of those staying in a dormitory with other women who have nowhere else to go. Some are addicted or wrestle with their physical or mental health.

Others, like Nathenia, are abandoned or abused by their families.

"I'm glad I'm here, because it saved my life. It saved me from the things that I didn't put myself in, but others did," Davis said.

Tanya Paschal said the shelter saved her, too, from a heroin addiction. She now works at the facility, teaching job skills to others.

"I feel like when you change, you have to start doing things different and the only thing that really helps me is helping others," Paschal said.

Wheeler Mission has been helping the city's homeless for 125 years. Every day since 1893, despite the economic conditions outside their shelter walls.

It seems counterintuitive. The economy is better than it has been in years. Unemployment continues to be at an historic low, yet the need at the Wheeler Mission's Center for Women and Children continues to grow.

"We are full 365 days a year and averaging about 700 calls a month where people are saying, 'Do you have shelter?' and we don't," she said.

So Wheeler Mission is hoping to expand on the east side. It is in the middle of a campaign to raise to raise $12 million to build a new four-story building and renovate the one it already has.

It wants to expand the emergency services for single women and triple the number of rooms for women with children.

While the strong economy doesn't take away the need, Wheeler Mission is hoping that it can help generate the donations needed to help meet it in our city.