'What's wrong with DCS?' One foster parent's answers may surprise you

A foster mom who has labored in the system for 26 years describes what's it's been like working with DCS. 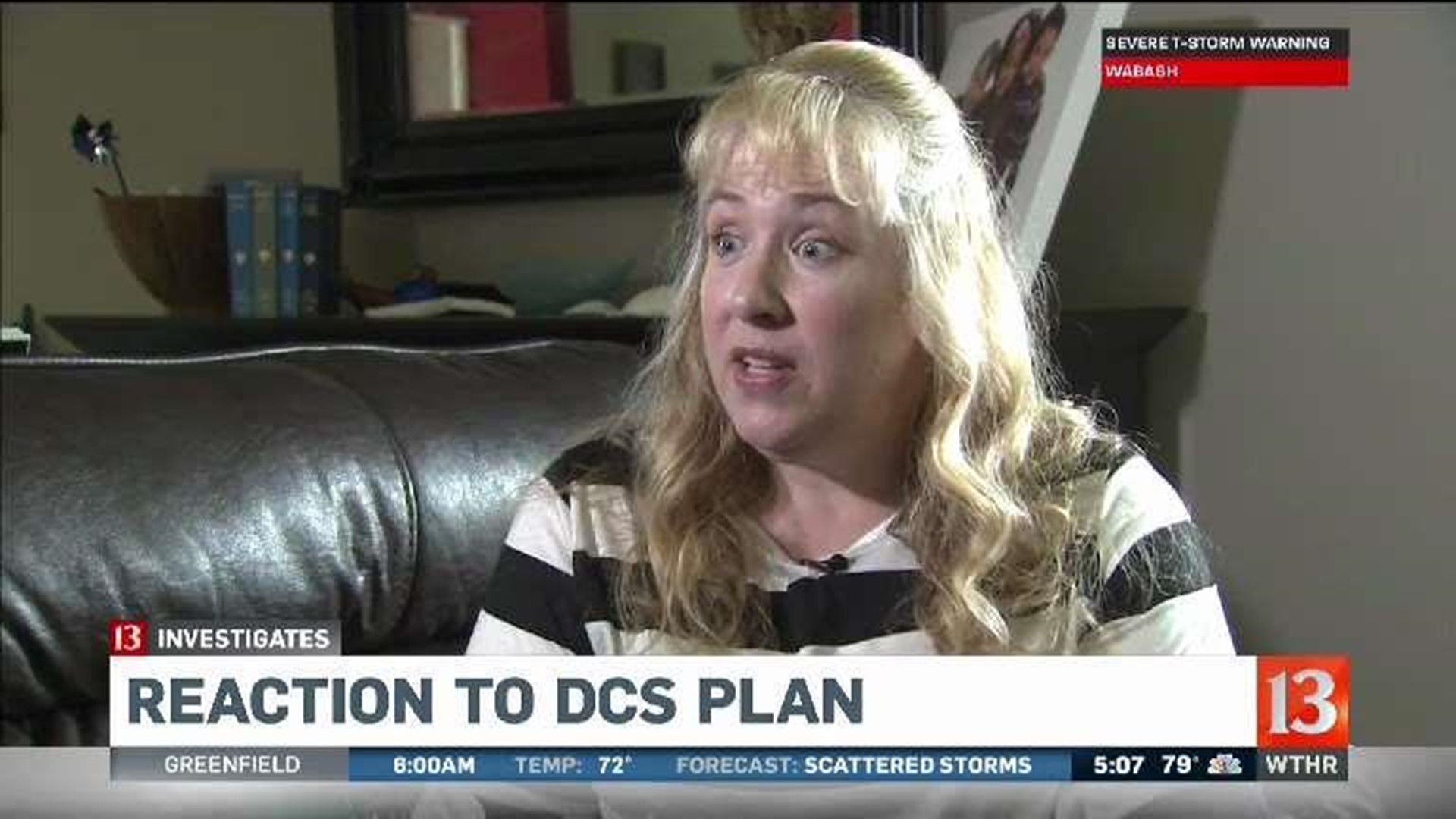 INDIANAPOLIS (WTHR) – Almost 16 and a half thousand children are in the state's foster care system.

While Gov. Holcomb promises to improve the embattled department of child services, Eyewitness News went looking for an expert.

We found a foster mom who has labored in the system for 26 years.

We caught up with Heidi Curtis as she struggled to catch up on the family's laundry.

"I've given up catching up." Heidi said while trying to fold a fitted sheet. "I realize it was a pipe dream to get to the point that I would get caught up."

Heidi and her husband have cared for dozens of foster kids. They adopted five and are now caring for another toddler.

She described what's it's been like working with DCS.

"It's scary. It's scary." she explained. "It' s devastating. It can be exciting one minute and devastating the next and it is confusing on the front lines with the child. It doesn't appear as if the left hand knows what the right hand is doing in the system."

A system Heidi said has too few case managers and no consistency.

The amount of money DCS reimburses working foster parents, Heidi claimed, prevents many of them from accepting additional kids.

For working parents, what's it like paying for child care?

"It almost can't be done." she answered. "I mean they are paying out of pocket." she added because reimbursements are too low.

Along with hiring additional workers and increased funding, Heidi said foster parents need their opinions heard during court proceedings and deserve some respect for what they do.

If the system is so flawed, why after 26 years are Heidi and her husband still working in it?

The legislature approved the creation of a foster parent's bill of rights. It's being written.

Foster parents hope it gives them a right to heard, some respect, and maybe some recognition for the work they are doing.