The United States is clamping down on the Chinese social media platforms, claiming they are a threat to national security. 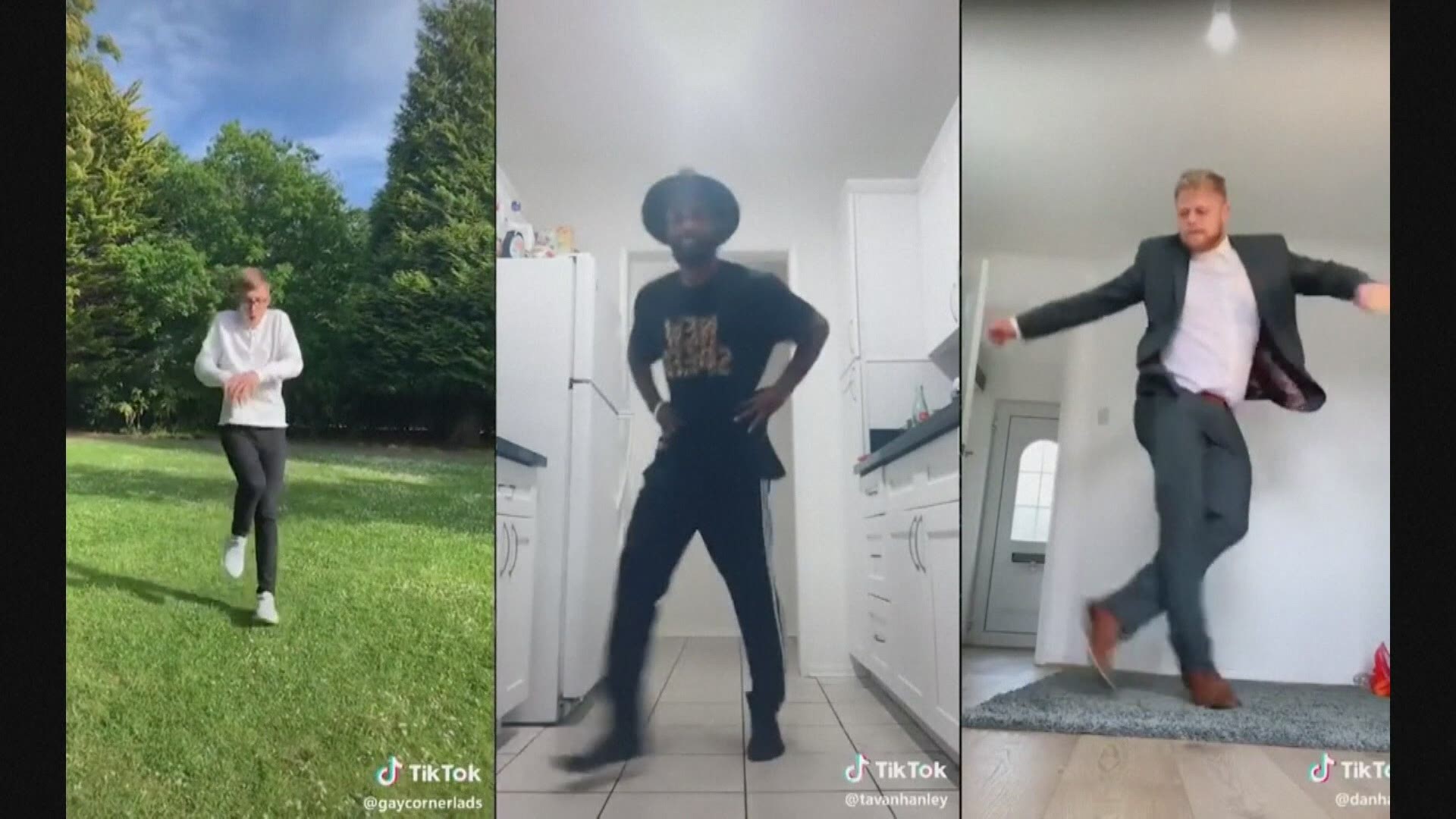 Fans of TikTok and WeChat are in for big disappointments this weekend.

The United States is clamping down on the Chinese social media platforms, claiming they are a threat to national security.

Millions of Americans use the social media apps the government is shutting down.

Sunday, WeChat will be unusable in the U.S. Users of the more popular app TikTok won't be able to download or service the app.

"You're are not going to have access for example to updates or upgrades. While over the long term, that can be a problem," Scott Shackelford, chairman of the IU cybersecurity program said. "That can open up security vulnerabilities."

The U.S. Commerce Department claims the apps dig deeply into phones and computers, gathering highly valuable, personal and confidential information, which is then shared with the Chinese government. Both apps are deemed threats to national security, foreign policy and the economy.

"The concern is by allowing these to operate it provides another tool, in this case, the Chinese Communist Party, to surveil Americans," Shackelford said.

The apps have an immense reach and potential impact. According to several accounts, TikTok alone has about 100 million users in the U.S.

The U.S. government is threatening to completely shut down TikTok in mid-November unless the company is sold to an American buyer and new security measures are put in place.

From now until Nov. 12, the clock is ticking on TikTok.