With so many districts asking for more money of your tax money in the form of a referendum — where is the money going? 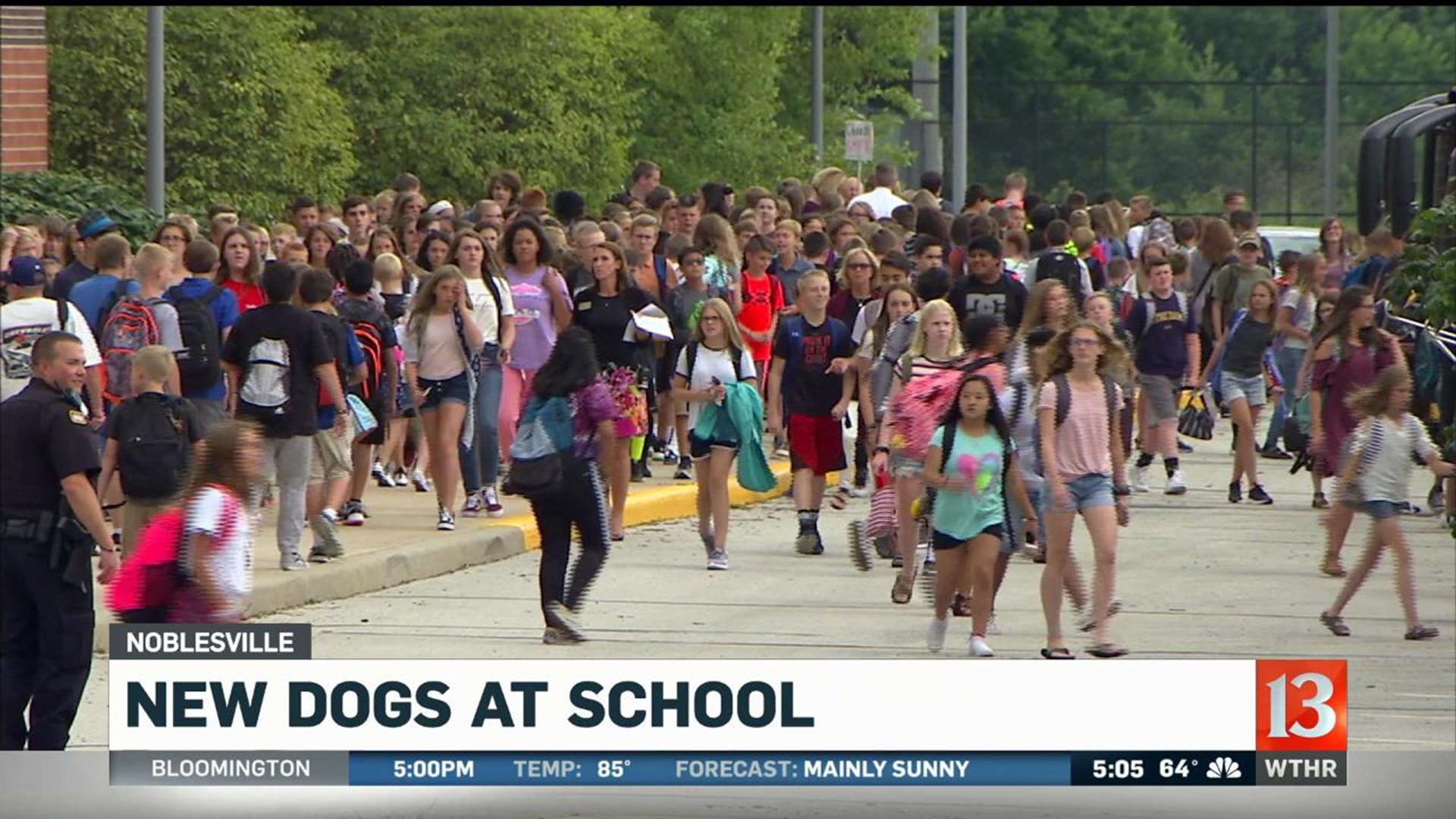 INDIANAPOLIS (WTHR) — With so many school districts asking for more of your tax money in the form of a referendum — you may wonder where the money is going.

This past election in Johnson County, voters approved Clark-Pleasant Community Schools getting an extra $1.5 million for safety.

We're learning that money will mainly go toward CPCS starting its own police department of more than a half-dozen officers, along with more cameras and mental health services.

Indianapolis voters also gave IPS an extra $220 million. While safety is a part of it, that money is more targeted for teacher salaries along with building and technology improvements.

As more than 10,000 students start the school year in Noblesville, they'll have some unique company this year. Three Labrador retriever dogs will be in schools around the district this year.

"I think it's a great idea as long as the kids feel secure and comforted," said mother Diane Bilansky, "and it's a great visual reminder that they're safe."

At a back-to-school event the week before classes started, students and parents got a chance to say hello and learn more about the dogs.

"If the dog has a green collar, you're safe to go up and say hello. "And if it's a red collar, they are actively working and you are to leave the dog alone," Bilansky said.

That work is two-fold. Using their sensitive smell, the dogs are trained to detect guns, ammunition, and related items.

"I have three kids, third grade, seventh grade, and an incoming freshman," Sara Feliciano explained. "I always like to hear that they are trying to keep the school safer. And we are dog lovers, so it's always nice to have a dog presence at the school also."

They'll also serve as therapy dogs. It's a pilot program that many parents Eyewitness News spoke with hope becomes permanent.

"I just think it's the school being proactive about the issues that schools face today and not waiting for another incident to happen and being proactive and getting out in front of things," Jacob Crouch said.

"I think this is one worth trying for sure, I'm just sad we can't have one at all the schools," Bilansky said.​

Noblesville Schools declined an on camera interview for Eyewitness News, but say the three dogs and their handlers are being paid for by just part of a referendum voters approved last year. The dogs will rotate among the 10 schools in the district and at special events.