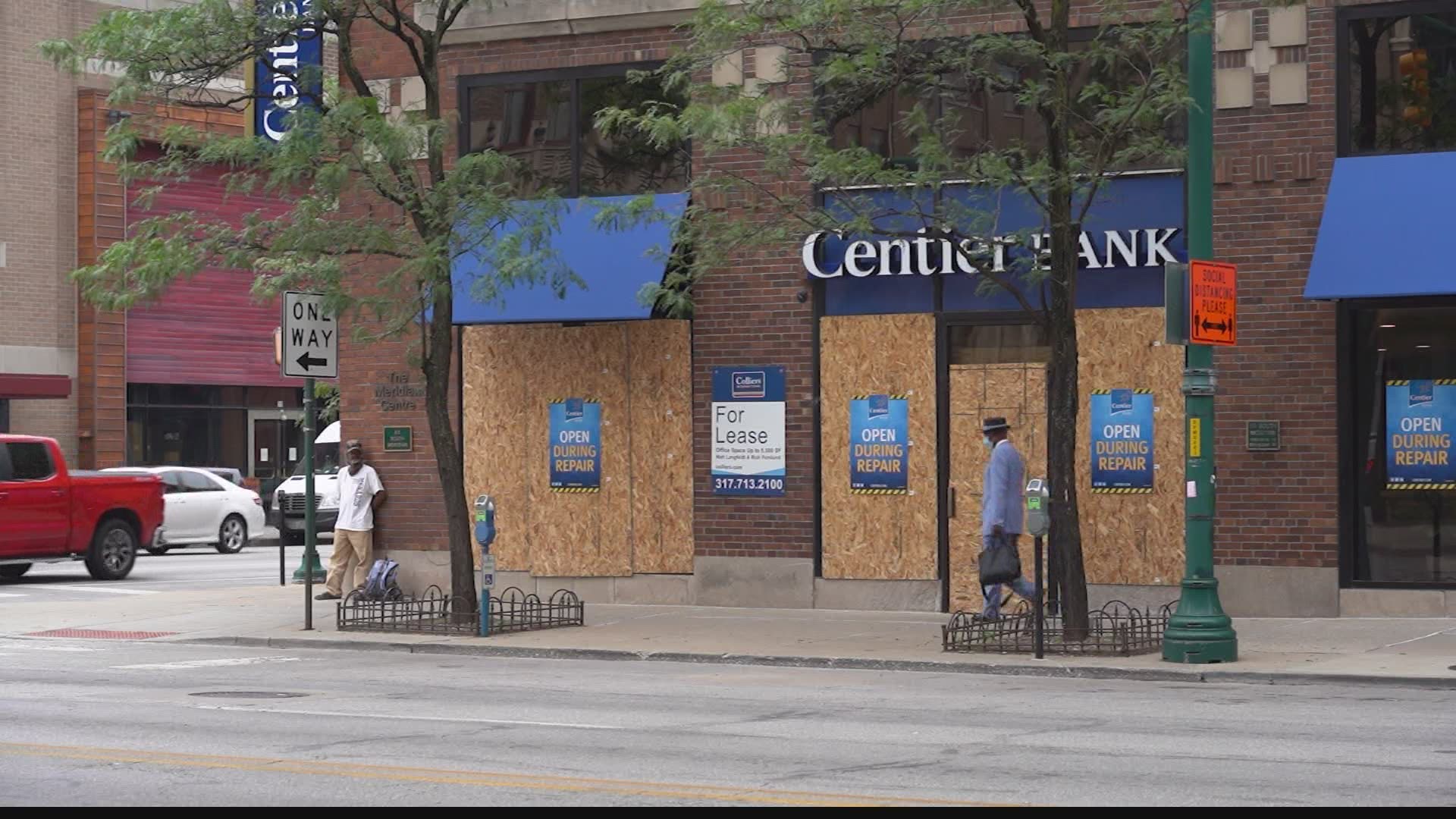 INDIANAPOLIS — A new million-dollar marketing campaign aimed at getting fellow Hoosiers to come to the Circle City for a getaway launched this week.

The ads, paid for with federal stimulus money, show restaurants and local venues open for business and tout 50% off hotel rates for Indiana residents.

According to Downtown Indy, just a third of downtown workers are back at the office or place of work.

Chris Karanvas, who owns Jack's Donuts, said, "It's frustrating. Business is nowhere near where it should be. Nowhere."

As for the new campaign, he said, "it's worth a try. We'll have to see how it goes."

"I think people are very scared and nervous and avoiding downtown," he said. "I feel safe. It just doesn't look safe because of all the boarded windows...It's like the movie 'Jaws.' No one wants to get in the water. No one wants to come downtown."

RELATED: Indy hopes for a bounce in conventions, events from basketball tournament

He said at the end of the event, the Tournament of Champions opted to hold three more tournaments over the next three weeks, drawing a similar attendance. He's hopeful it will spur more commitments from groups still on the fence.

As for the ad campaign, Gahl said, "We want people to feel safe, to remember what it was like the last time they visited.

"Will it look different? Certainly. Are we the only city in America fighting this? Without question we are not. Like other major cities, we're bumped and bruised but far from down." 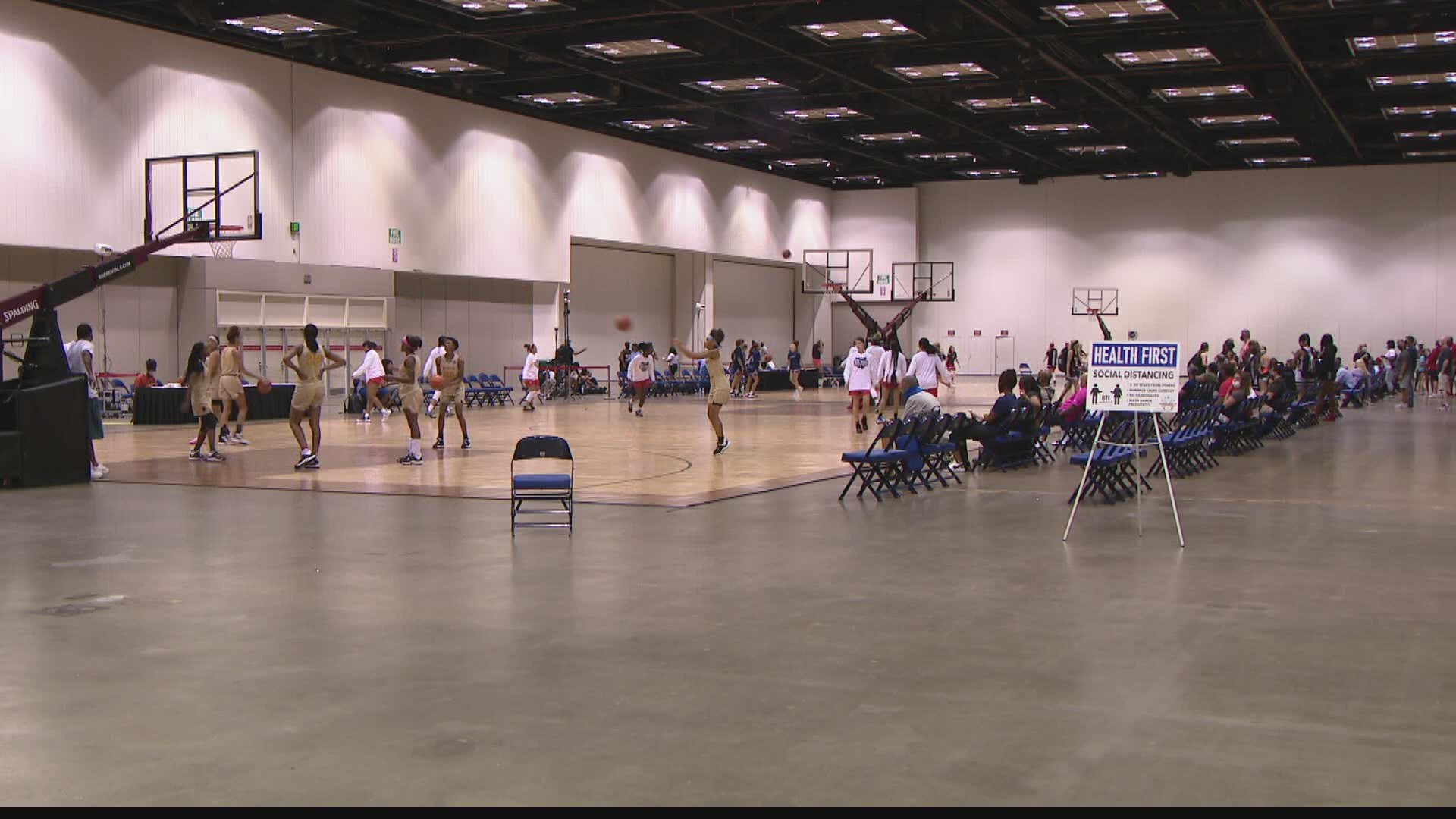