A central Indiana family is speaking out after a mother disappeared without a trace. 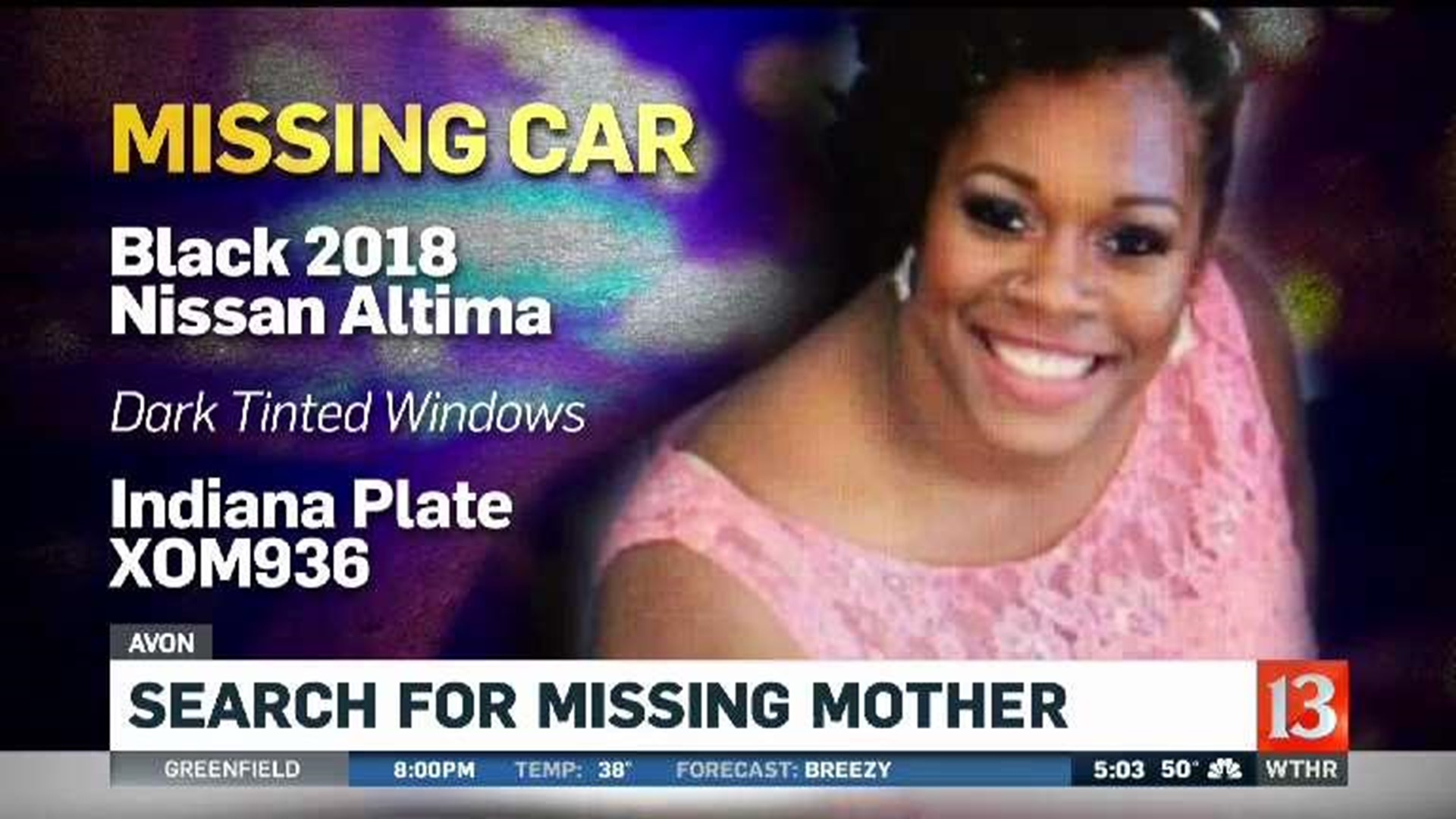 Police are hoping someone has spotted 30-year-old Najah Ferrell's black 2018 Nissan Altima with dark tinted windows. It has an Indiana plate number of XOM936.

Her family spoke with Eyewitness News about wanting her found.

Gholson is a mother wracked with anguish after her daughter disappeared last week without a trace.

"It's like she vanished. So we're concerned because Najah wouldn't leave her kids for a moment," Gholson explained.

Najah Ferrell has been missing for a week on Friday.

She was last seen by her fiance, her two sons and three foster children at their Avon home around 3 a.m. last Friday.

Najah was scheduled for her first day of work a few hours later at a local Panera at 5 a.m., but never made it there.

Later that same day, she was supposed to pick up her foster kids from school, but didn't show up there, either.

"I knew then...I said something is wrong, 'cause that's not Najah," Gholson remembered, adding her daughter's car, phone, and purse are missing too.

Najah's fiance was the last one to see her before she was to head out to work, but Gholson said she doesn't believe he actually saw her daughter leave the house that morning.

"She got up for work and told him to get the kids out, 'cause she had to go in and he said that's the last time he saw her," Gholson explained.

If you know anything about her disappearance, you're asked to call the Hendricks County Sheriff's Office at 317-839-8700 or Crime Stoppers at 317-262-TIPS.