Unlike everything else in 2020, the real estate market boomed 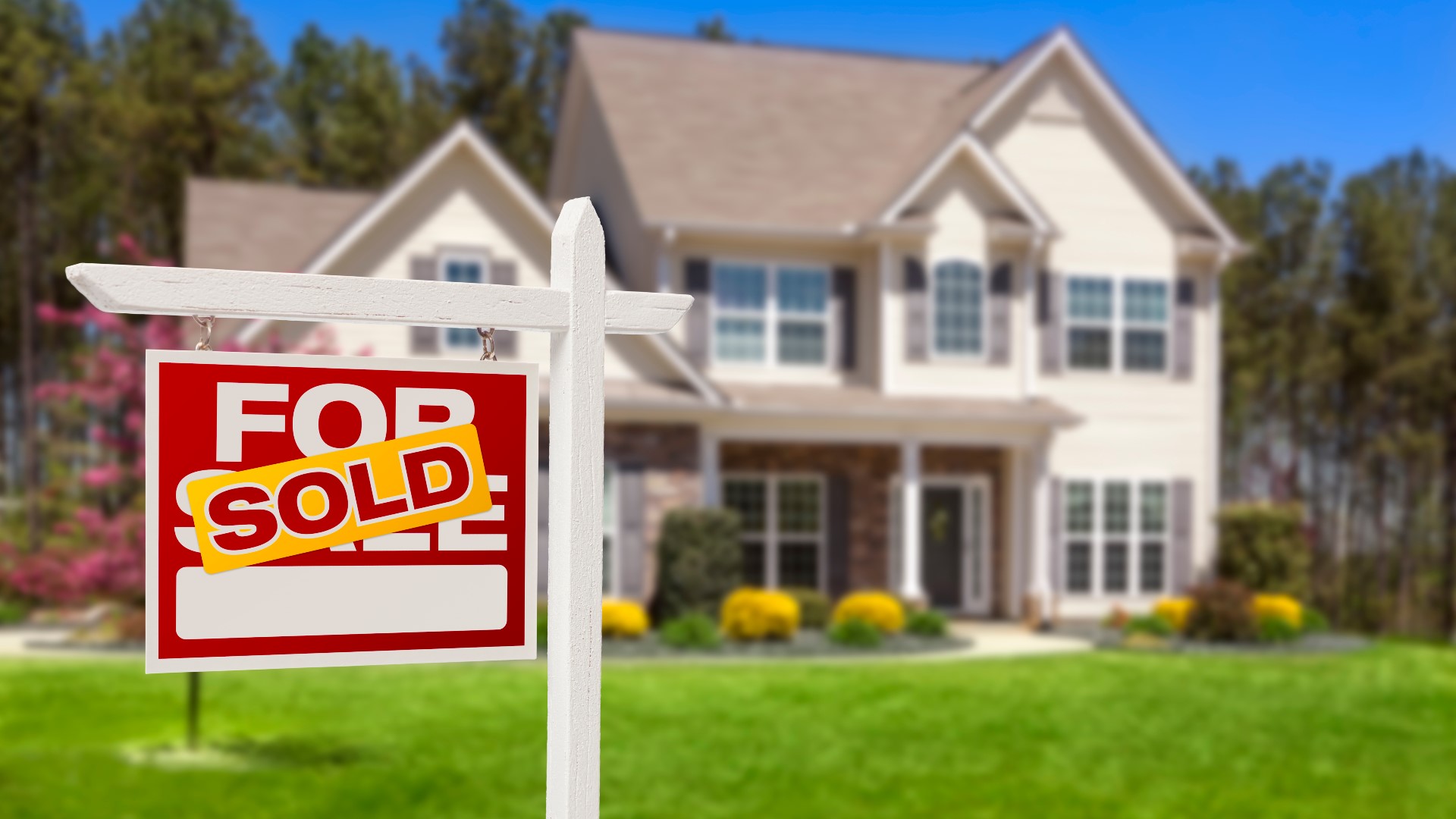 INDIANAPOLIS — People looking to buy or sell a house have likely seen how hot the real estate market is right now.

"I feel like they're just going, just like that," said Erin Albany, a nurse at Riley Hospital for Children, and —hopefully — a first-time home buyer.  "I've been actively searching for about a year and a half now."

Unlike everything else in 2020, the housing market boomed, becoming "a seller's market," which means there are a lot of people wanting to buy a home and not a lot of people selling.

"We put our [home] up one day, and it sold the next," said real estate agent Dave Simonett with CENTURY 21 Scheetz. "The prediction now going into 2021 is that we're going to have a very similar market that we did in 2020. So, we're going to have low inventory, low interest rates, and because of that, the demand for the buyers is going to be great."

That's an issue Albany knows all to well. She's made several offers on homes that have been on the market less than a week, and she still hasn't found a home. In one case, she was one of 22 active offers.

"I never thought I would offer asking price," Albany said. "I'd always think you can bargain a little bit. Every single offer I've made, I've offered over asking price, and I'm still not getting them, so it's a very competitive market out there."

Albany's hoping to buy near downtown in the Fountain Square and Bates-Hendricks neighborhoods.

"It is such a desirable place to live, and I guess that's the only silver lining in this process, that regardless of what's happened this past year, people are still excited and wanting to live downtown," Albany said. "I think it's awesome for the future and makes me excited to still buy down here because I love our city, and I want to live down here and be part of the action and the community."

RELATED: Affordable housing community to be built on near west side of Indy