The Wayne Township Fire Department found two people dead while battling a Sunday morning house fire on the west side of Indianapolis. 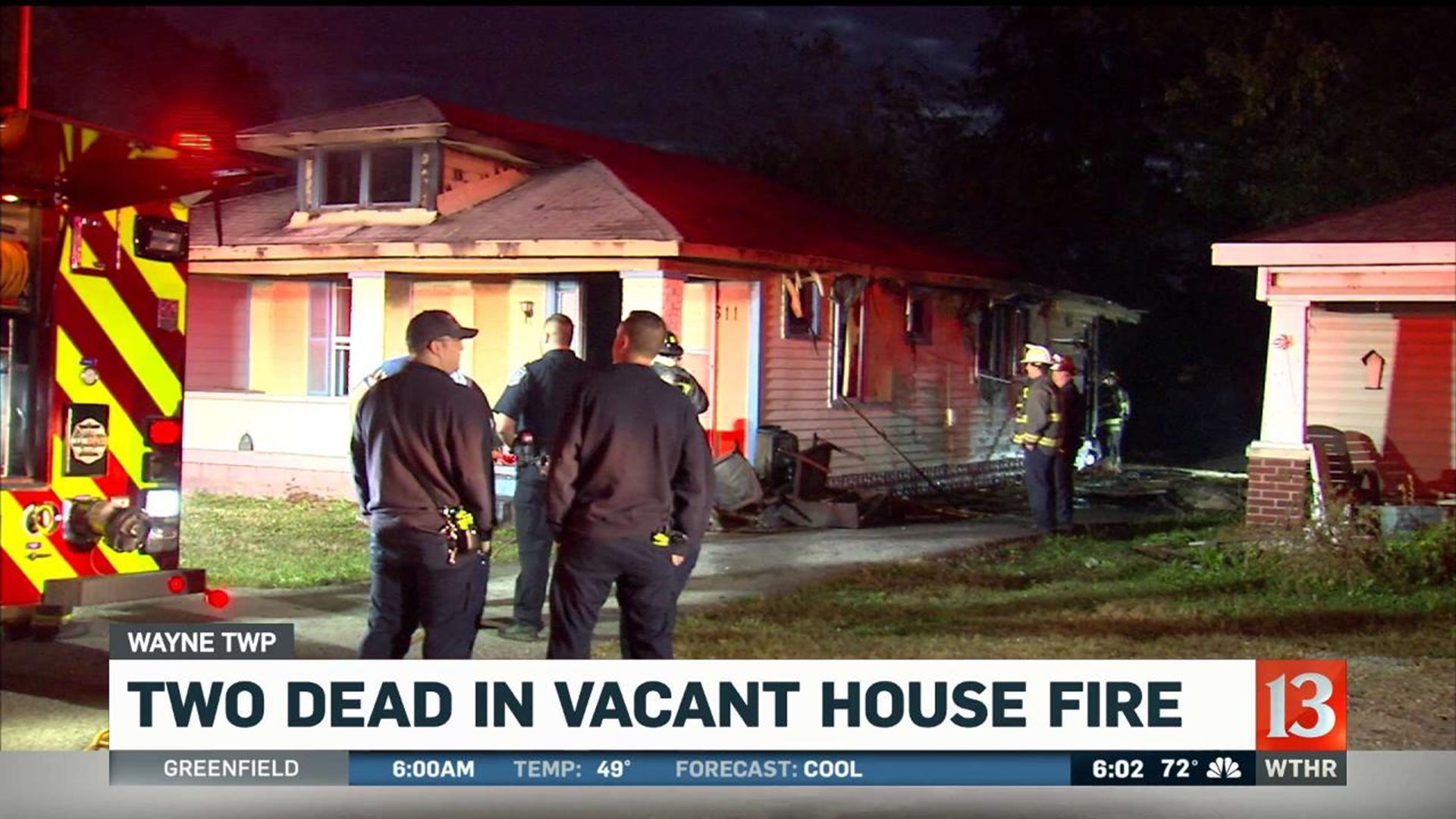 The fire located in the 600 block of Laclede Street was called in by a neighbor at 5:40 a.m. with crews from Speedway and Decatur Township assisting Wayne Township.

A search of the house found a dead man inside, then firefighters also located a woman as their search continued. They have not been identified, but both are described as adults.

Two bodies now known to be one male and one female. A firefighter suffered minor injuries and will be ok thank God. Investigators are still looking into cause of fire, cause of death and identity of decreased. pic.twitter.com/NZ5HwjFEjl

The home was reported as vacant with squatters possibly living there. Fire Investigators and Indianapolis Metro Police are working at the scene, along with the State Fire Marshal.

Neighbor who called 911 says she evacuated her home because of blaze and close proximity of homes on Laclede. @Waynetwpfire says they were able to put out the fire in about 20 min. Two neighbors tell me they’ve seen people/various squatters going in and out of the house for yrs pic.twitter.com/QR1hvsUK4g

One WTFD firefighter sustained minor burns and taken to Eskenazi Hospital for treatment.

According to WTFD PIO Mike Pruitt, the fire has been ruled "accidental from possible careless smoking."

The cause of death is still under investigation by the Marion County Coroners Office.