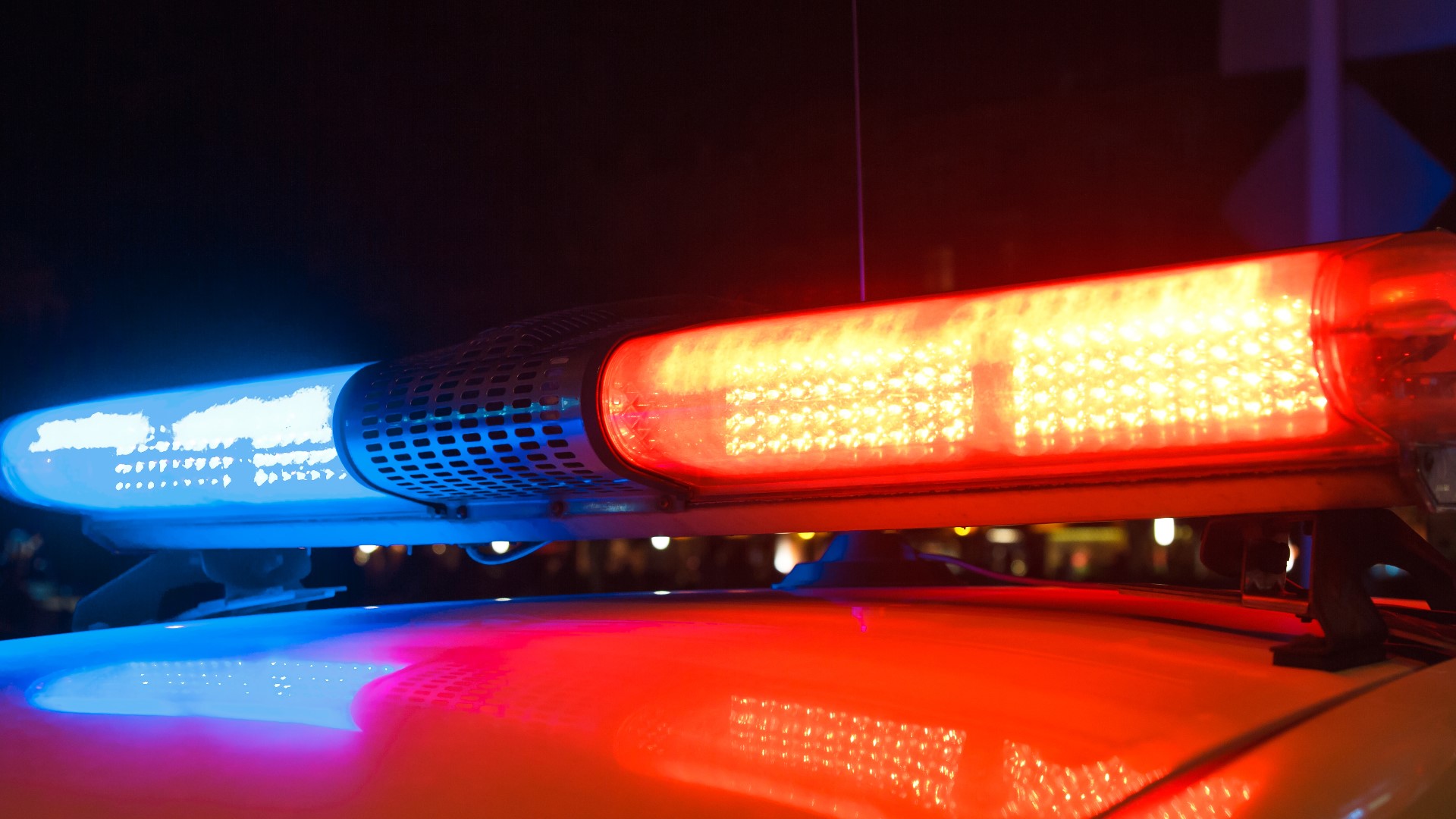 BLACKFORD COUNTY, Ind. — Two children are dead after the pickup truck they were riding in collided with a semi tractor trailer late Friday.

It happened just before 8:30 p.m. on State Road 18 just west of State Road 3, not far from Montpelier in northern Blackford County.

Blackford County Coroner Zach Crouch told 13News the victims, a boy and girl both younger than 8, were pronounced dead at the scene. The man driving the pickup and was taken to IU Health Blackford Hospital before he was flown to Ft. Wayne for further treatment.

Investigators said the pickup driver, identified as Robert Cook, 37, of Montpelier, was heading east and crossed into the westbound lane, colliding head-on with the westbound semi, driven by Jason Long, 43, of Cogan Station, PA, before catching fire.

Long and a passenger in the semi were not injured.

Toxicology tests were conducted on both drivers as standard procedure, and the results are pending.