Trying to get home for grandmother's funeral, Indiana native runs into gas shortages

Danielle Justus is trying to get to Indiana to say her goodbyes at memorial services, but she’s running into roadblocks she never expected. 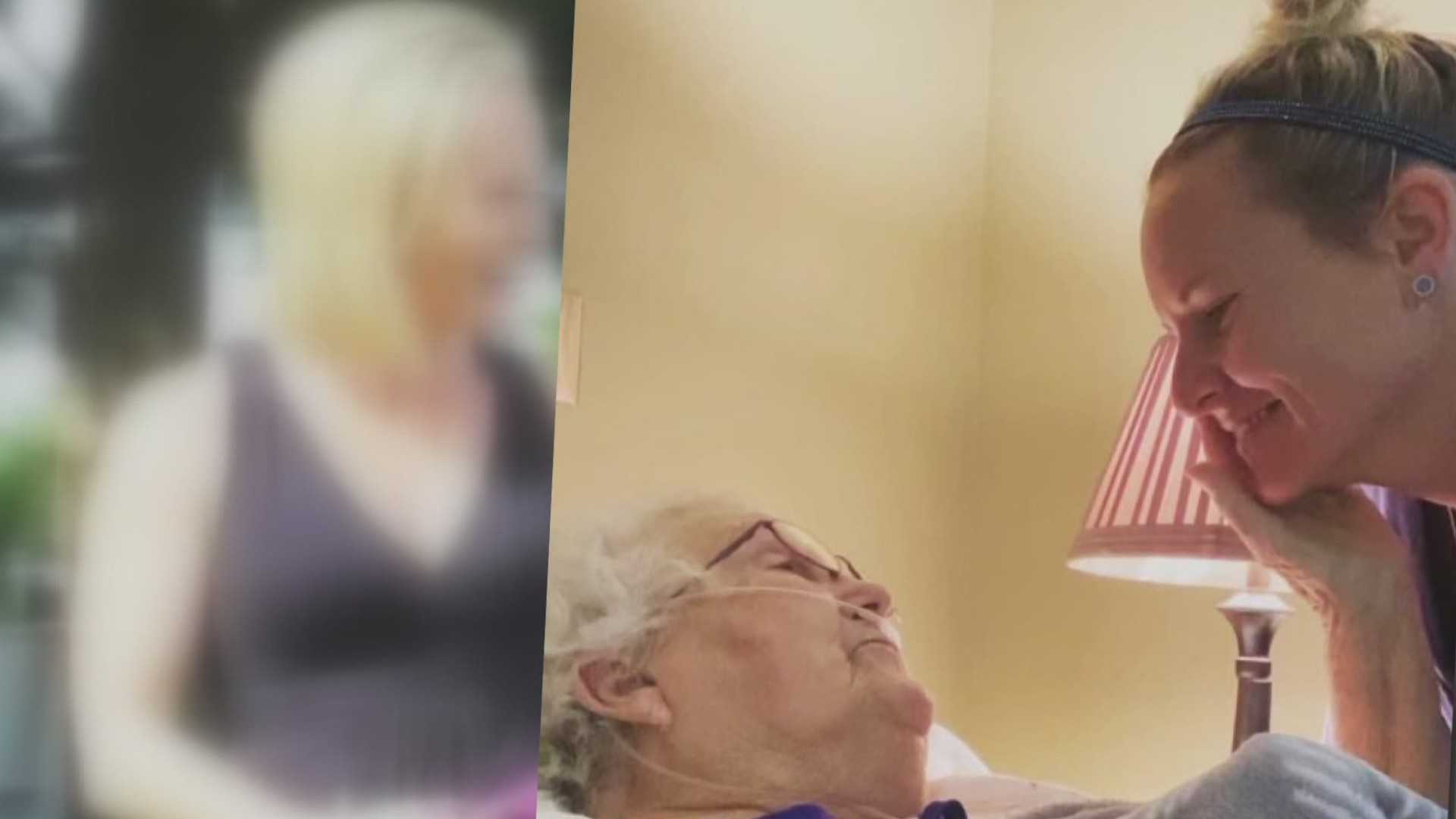 Justus is trying to stay strong too, as she prepares to say her goodbyes at services in Indiana, but she’s running into roadblocks she never expected.

"I'm having difficulty finding gas,” Justus said, who is traveling from North Carolina.

Justus tried five gas stations Tuesday before she found one where she could fill up her tank.

It turns out lots of other people are filling up too, amid sweeping fears there won’t be enough supply after a cyberattack shut down the Colonial Pipeline. It runs from Texas to New Jersey and supplies fuel to nearly half of the east coast.

Energy Secretary Jennifer Granholm said the pipeline should be up and running by the end of the week, but parts of the southeast will see a supply crunch.

RELATED: Cyberattack on US pipeline is linked to criminal gang

In the meantime, Granholm says there’s no reason to hoard gas.

“There was no cause for say, hoarding toilet paper at the beginning of the pandemic. There should be no cause for hoarding gasoline,” Granholm said.

Justus said she has already seen it firsthand.

"People are taking gas cans and yes, hoarding," she said.

While the pipeline doesn't supply Indiana, industry experts say the longer the shutdown, the higher oil prices could go, raising gasoline prices for the entire country.

For Justus, who just wants to get here, the struggle to find gas makes an already difficult drive more uncertain.

"You know how losing someone is just, you're just kind of going through the motions of life,” Justus said. “So now thinking about my trip, as far as where am I going to stop, which way should I go? What's the likelihood of Tennessee having gas instead of West Virginia? It's just unnecessary stress.”