The bus was was stopped with its stop arm extended, according to police. 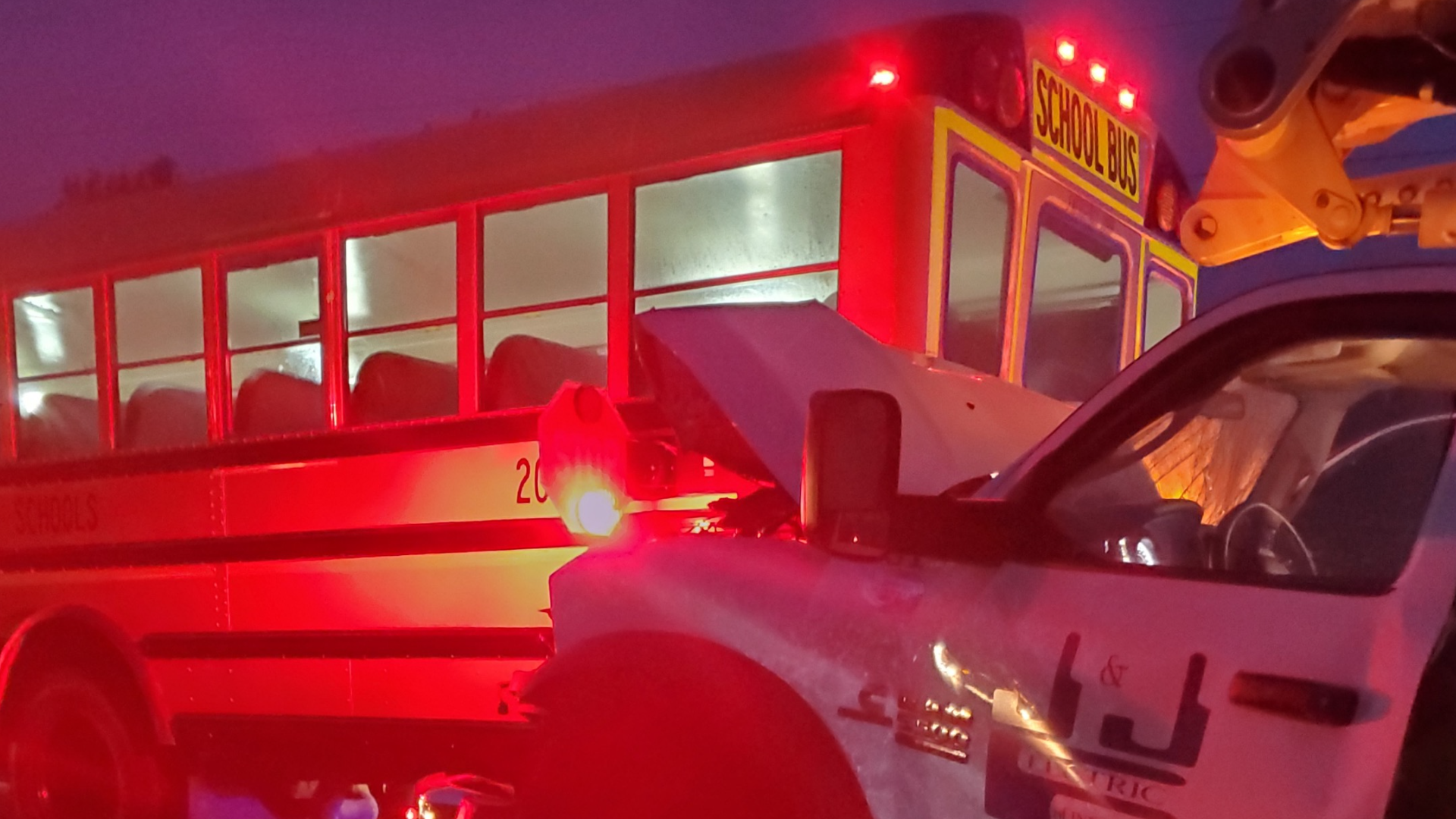 CASS COUNTY, Ind. — No one was injured Monday when a bucket truck ran into the back of a school bus in Cass County

It happened on County Road 1225 South near US 35, just north of Galveston.

Police said the bus had its stop arm extended. Two students were at a bus stop nearby, but no kids were on board.

The incident is one of several bus stop incidents investigated recently.

Last week, students kids getting off a bus in McCordsville were almost hit by a UPS truck. The school turned over the stop arm camera video from the bus to police to investigate.

Two weeks ago, a Columbus teen was killed by a driver alleged to have driven past a stop arm as she tried getting on her school bus. The driver was arrested.

The state's school bus safety laws are clear. When the stop arm's extended, you have to stop, regardless of what direction you're driving, unless there's a median between you and the bus.

Read more about the state's laws regarding school buses here.

RELATED: UPDATE: Child dies after being struck by vehicle near Indianapolis school