On this day in 1984, the Baltimore Colts made a move to Indianapolis in the dead of the night under a cloud of controversy. 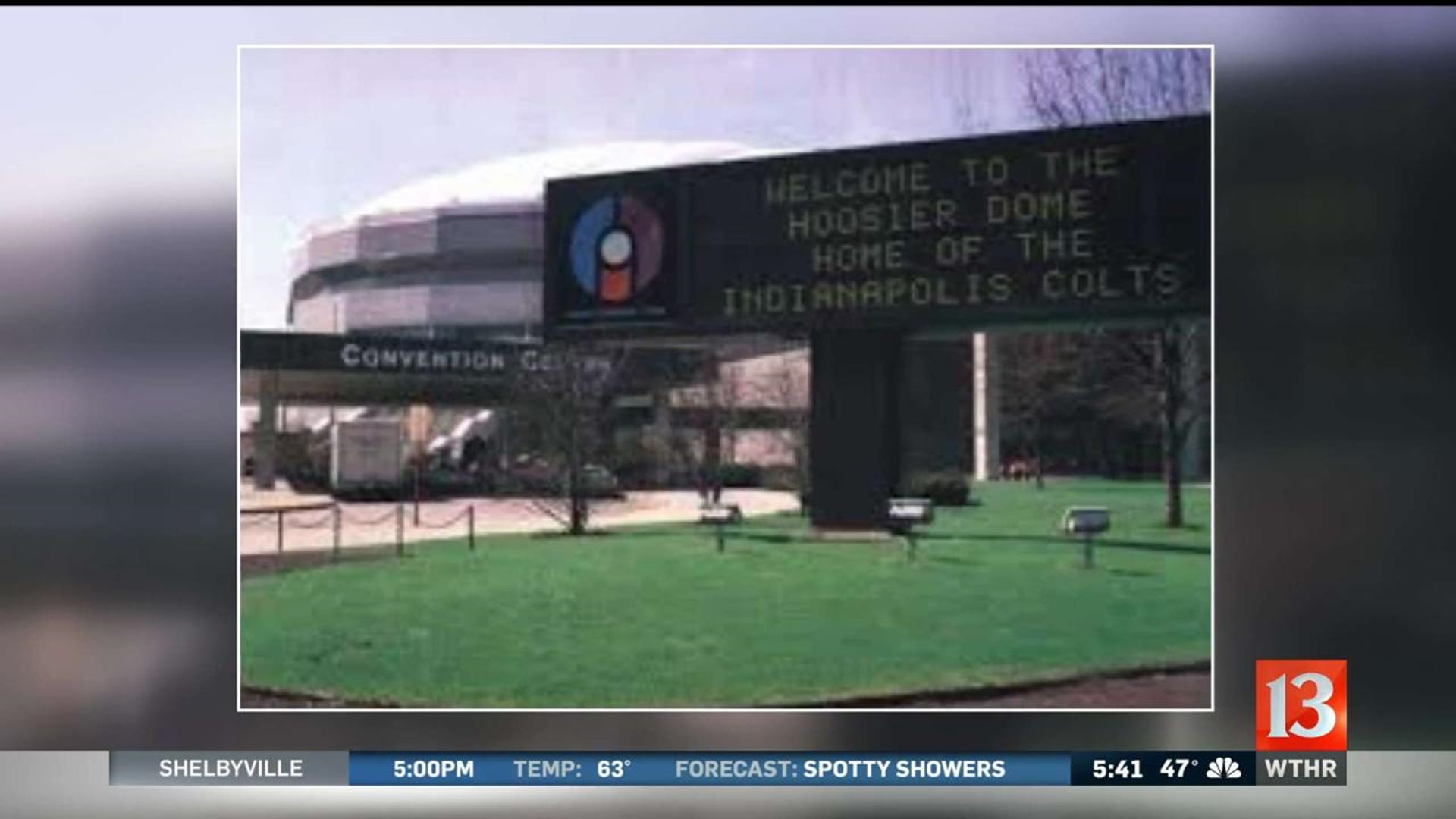 INDIANAPOLIS (WTHR) — On this day in 1984, the Baltimore Colts made a move to Indianapolis in the dead of the night under a cloud of controversy.

As the team failed to reach a deal with the city of Baltimore to make improvements to their old stadium, and the state of Maryland tried to seize control of the team, Colts owner Bob Irsay loaded up Mayflower trucks and snuck his team out of town before anyone knew what was going on.

In 1983, the average attendance at Colts games in Baltimore was around 38,000. In the team's inaugural season in Indianapolis, there were more than 60,000 fans in the Hoosier Dome for every home game. Tickets were in such high demand, you had to put your money in a lottery system for seats.

"They had hundreds of thousands of applications," Sullivan Hardware owner Pat Sullivan recalled. "You either got a full refund, as I recall, or if you got a partial refund, then you knew you had upper level seats, and if you didn't get a refund at all, you knew you had tickets — lower level."

The Colts finished that first season in Indy 4-12. They lost to the Jets on opening day, then to the St. Louis Cardinals in their second home game.

The team had its first victory in the Hoosier Dome against the Bills on Sept. 30, 1984. But it wasn't until four years later when the Colts had their first playoffs appearance since moving to Indy.

But fans weren't the only ones excited about the Colts' move to Indy. Here at WTHR, we knew we had to make their first game in the city memorable. For us, that meant putting highlights to some of the most popular music at the time, which happened to be Michael Jackson's "Thriller." The cherry on top was hiring a Michael Jackson impersonator to sing the highlights.

Baltimore Colts fans didn't quite enjoy the move as much as Hoosiers did. There's still some animosity when Indianapolis and Baltimore play one another. In fact, the Baltimore Ravens still refuse to put "Colts" on the scoreboard. While every other team gets a name on the board, the Colts simply get "Indy."