A teenager died from a north side shooting early Friday morning. 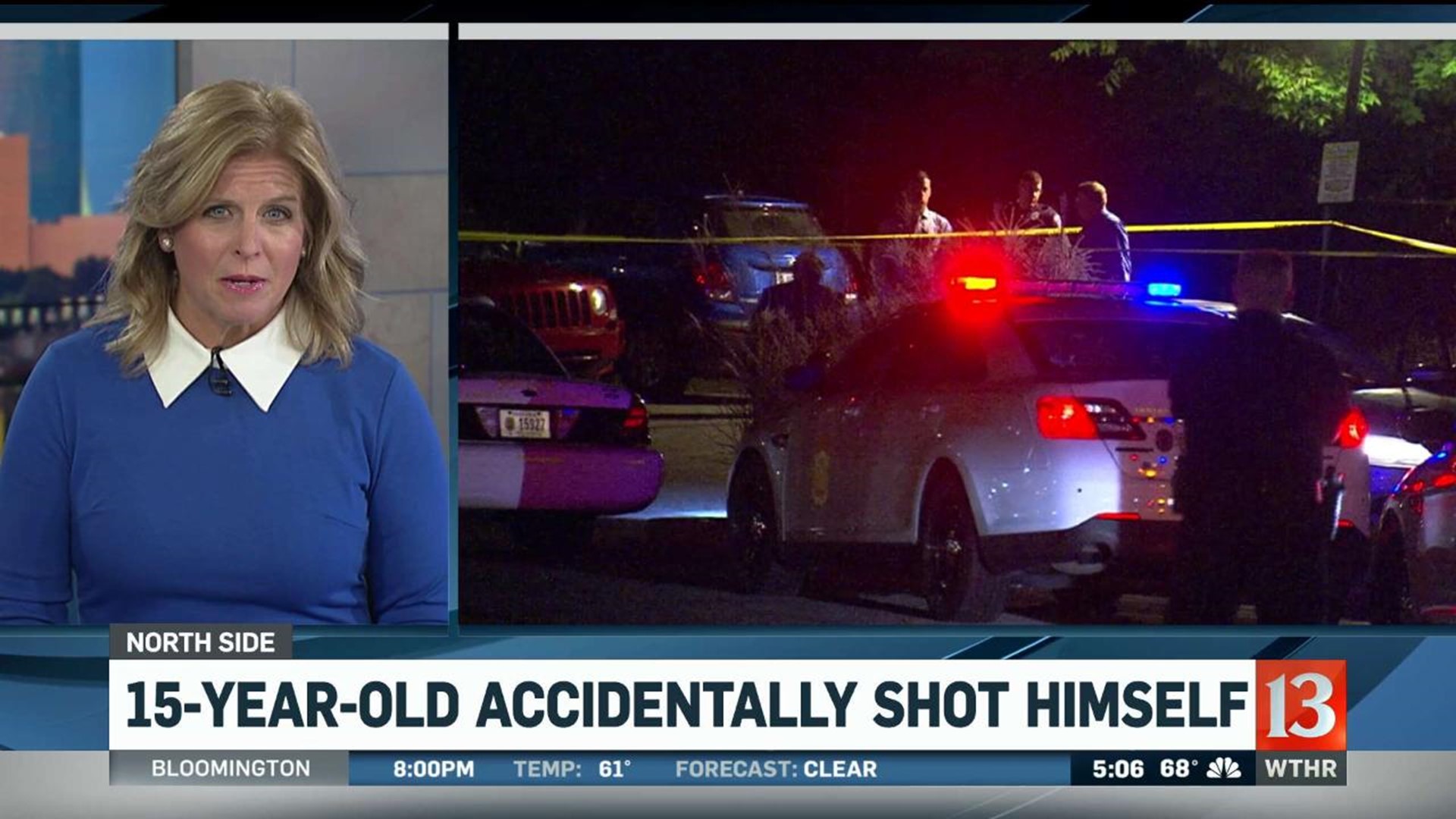 INDIANAPOLIS (WTHR) - Metro police have identified the teen who died in a north side shooting Friday morning as 15-year-old Khalil Bankhead.

Police determined that Bankhead died from an unintentional, self-inflicted wound.

The incident happened just after 2 a.m. in the 8700 block of Pemberton Circle off 86th Street near Ditch Road.

According to IMPD Major Harold Turner, the shooting took place in the parking lot of the North Willow Apartments complex.

Three juveniles including the victim were in a car at the time of the incident.

The 15-year-old died at the hospital. Detectives have detained two others for questioning.

"Where are the parents?" Turner asked when briefing media at the scene, emphasizing the need for parental involvement to help police maintain order and prevent future shootings.

Anybody with information about this shooting is asked to call Crime Stoppers at (317) 262-TIPS. They can remain anonymous.