IMPD confirmed the "suspicious package" was a device found outside of the Donato's drive-thru window. There is no threat to the public. 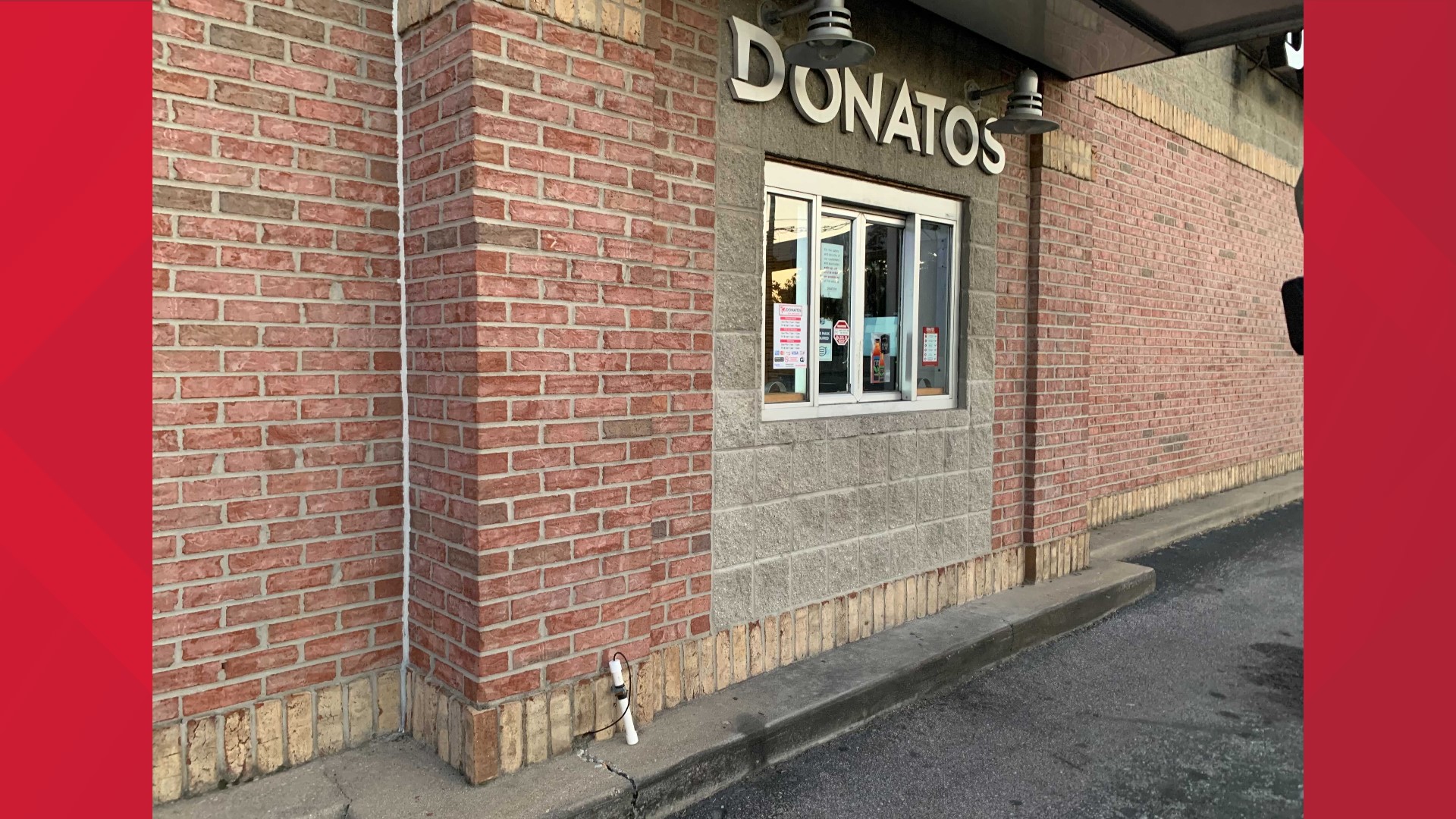 INDIANAPOLIS — The Indianapolis Metropolitan Police Department is investigating after what they called a "suspicious package" was found at a downtown business Wednesday morning.

A business alarm went off just after 3 a.m. this morning in the 800 block of West 10th Street, near Indiana Avenue and Doctor Martin Luther King Jr. Street.

An IMPD spokesperson said the IMPD Bomb Squad and Explosive Ordnance Disposal team responded to the scene, where they surveyed the package.

Credit: WTHR/Scott Graber
The IMPD Bomb Squad and EOD team surveyed the device and determined it was not harmful.

IMPD later confirmed the "suspicious package" was a device found outside of the Donato's drive-thru window. There has not been confirmation on what exactly the device is, but IMPD said there is no threat to the public.

The 10th Street and University Boulevard intersection was shut down during the investigation but reopened to traffic shortly after 5:30 a.m.