Lawrence police say they have made an arrest in Saturday's deadly shooting at a Penn Station restaurant. 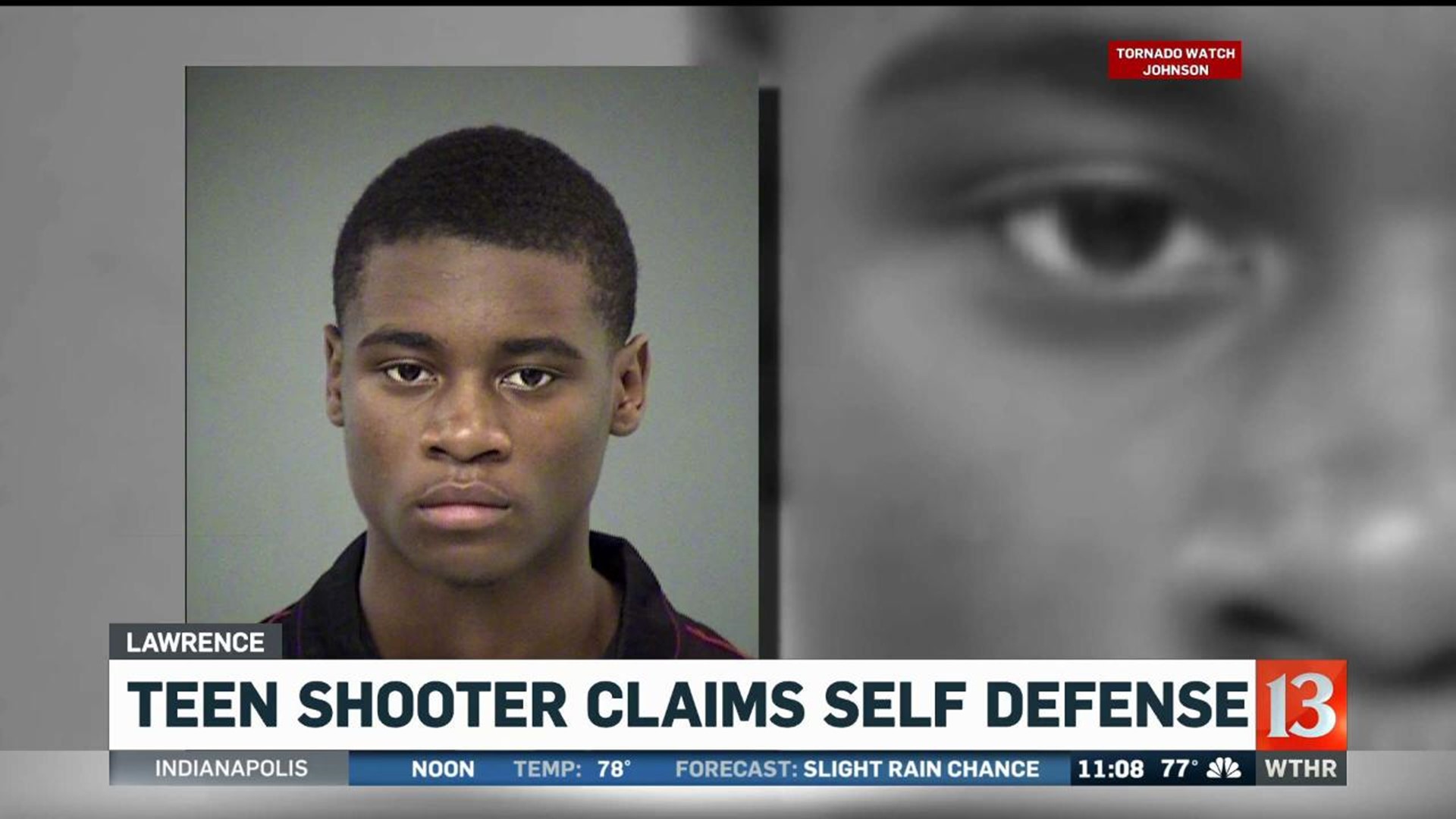 The arresting probable cause affidavit say that Ryle told Lawrence Police that two people inside the Penn Station restaurant “threatened to kill him”. But Ryle is the one facing a murder charge.

The shooting was apparently captured on security video from inside the restaurant and according to the affidavit, Ryle entered Penn Station at 5:36 p.m.

When Ryle went to the front counter to place an order, Turner untucked his shirt, walked toward Ryle with his hands out and palms forward. Turner was apparently less than four feet away when Ryle pulled a handgun from his right waistline and fired multiple shots.

According to affidavit description of the video, the shots were fired at 5:38 p.m., just two minutes after Ryle entered the restaurant. Police say there is no video of a physical confrontation prior to the gunshots.

Police say 17-year-old Connor Turner was shot and later died at the hospital.

Ryle just graduated from Lawrence Central High School in June. Turner was a newly enrolled student at that school. Police believe they knew, or knew of, each other.

Ryle stayed at the scene and was arrested with the gun in his car. He holds a valid Indiana lifetime permit to carry a gun.

Ryle is held at the Marion County Jail awaiting a formal charge. He faces an initial court hearing Tuesday at 1 p.m.

Eyewitness News reached Ryle’s father by phone Monday afternoon. He offered no comment on the shooting. We have not been able to find the victim's family.

There will be a a visitation from 9 a.m. until time of service.