A Canadian woman is suspected of sending a letter containing the poison ricin to President Donald Trump last week. 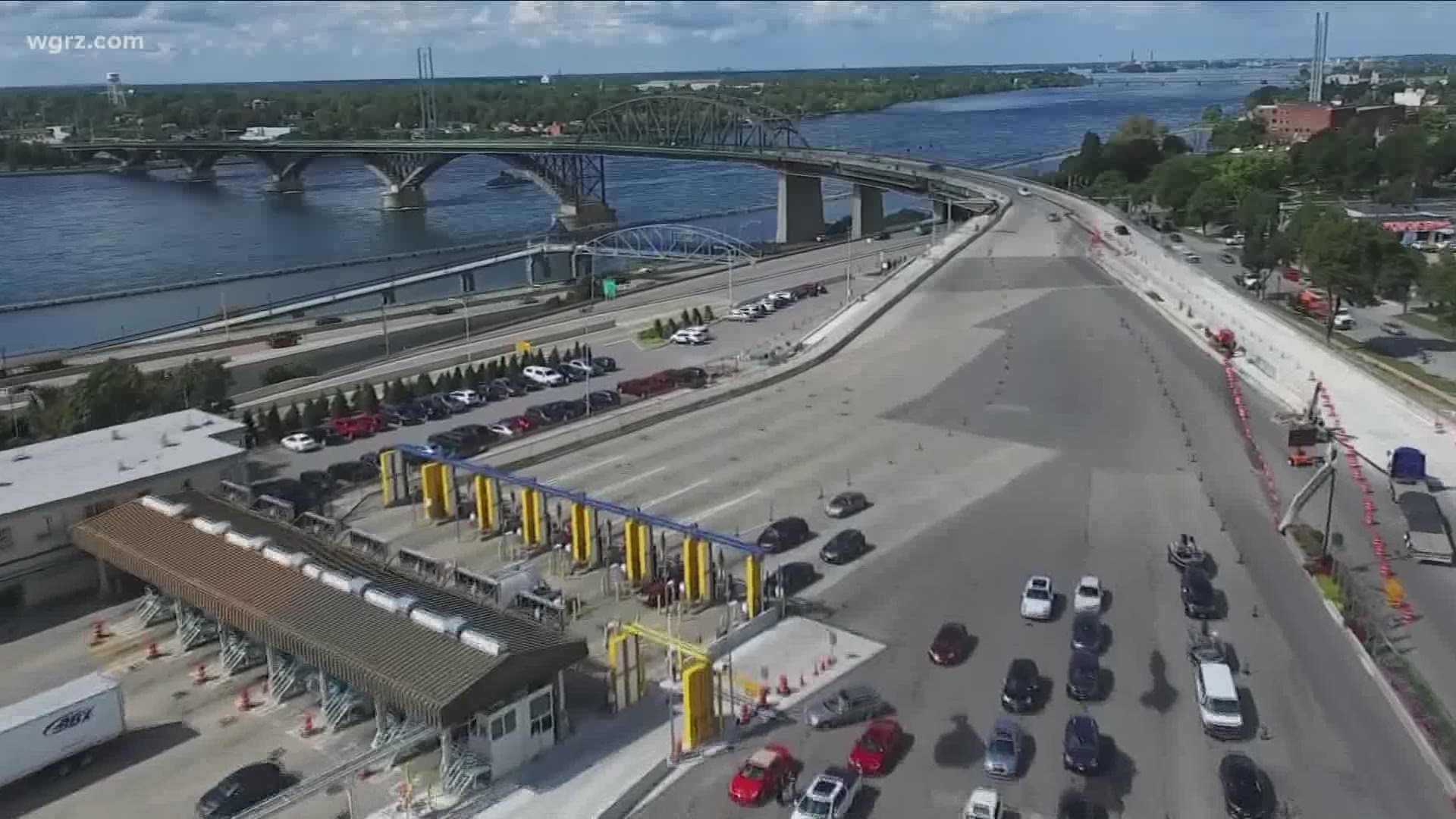 BUFFALO, N.Y. — A spokesperson for U.S. Customs and Border Protection (CBP) has confirmed to WGRZ-TV that a woman suspected of sending a letter containing the poison ricin to President Donald Trump was arrested at the Peace Bridge in Buffalo.

CNN, which had first reported the story of the arrest, had only reported that the woman was arrested as she tried to enter the US from Canada at "a border crossing in New York State."

U.S. prosecutors in Washington, D.C., are expected to bring charges against her.

According to a source, she could be brought before a federal judge as early as Monday.

CNN previously reported that law enforcement had intercepted a ricin package sent to President Trump last week, according to two law enforcement officials and that investigators were looking into the possibility that it came from Canada.

Two tests had been done to confirm the presence of ricin. All mail for the White House is sorted and screened at an offsite facility before reaching the White House.

A spokesperson for the Royal Canadian Mounted Police told CNN Sunday that "the RCMP is still not in a position to issue a statement, or to confirm/deny any reports on arrests." The RCMP confirmed Saturday that it was working with the FBI to investigate the matter.

In a statement provided to CNN on Saturday, the FBI's Washington field office said that "the FBI and our U.S. Secret Service and U.S. Postal Inspection Service partners are investigating a suspicious letter received at a U.S. government mail facility. At this time, there is no known threat to public safety."

Authorities are investigating additional similar packages mailed to addresses in Texas that may be connected to the same sender in Canada, CNN previously reported, according to a U.S. law enforcement official.

"We are aware of the concerning reports of packages containing ricin directed toward US federal government sites," Mary-Liz Power, chief spokeswoman for Canada's Minister of Public Safety Bill Blair, told CNN on Saturday.

"Canadian law enforcement is working closely with their US counterparts. As this is an active investigation we cannot comment further," she had said.

Ricin is a highly toxic compound extracted from castor beans that has been used in terror plots. It can be used in powder, pellet, mist or acid form. If ingested, it causes nausea, vomiting and internal bleeding of the stomach and intestines, followed by failure of the liver, spleen and kidneys, and death by collapse of the circulatory system.

As little as 500 micrograms -- an amount the size of the head of a pin -- can kill an adult. There is no specific test for exposure and no antidote once exposed.

Ricin can be produced easily and cheaply, but experts say it is more effective on individuals than as a weapon of mass destruction.

This story contains reporting from CNN 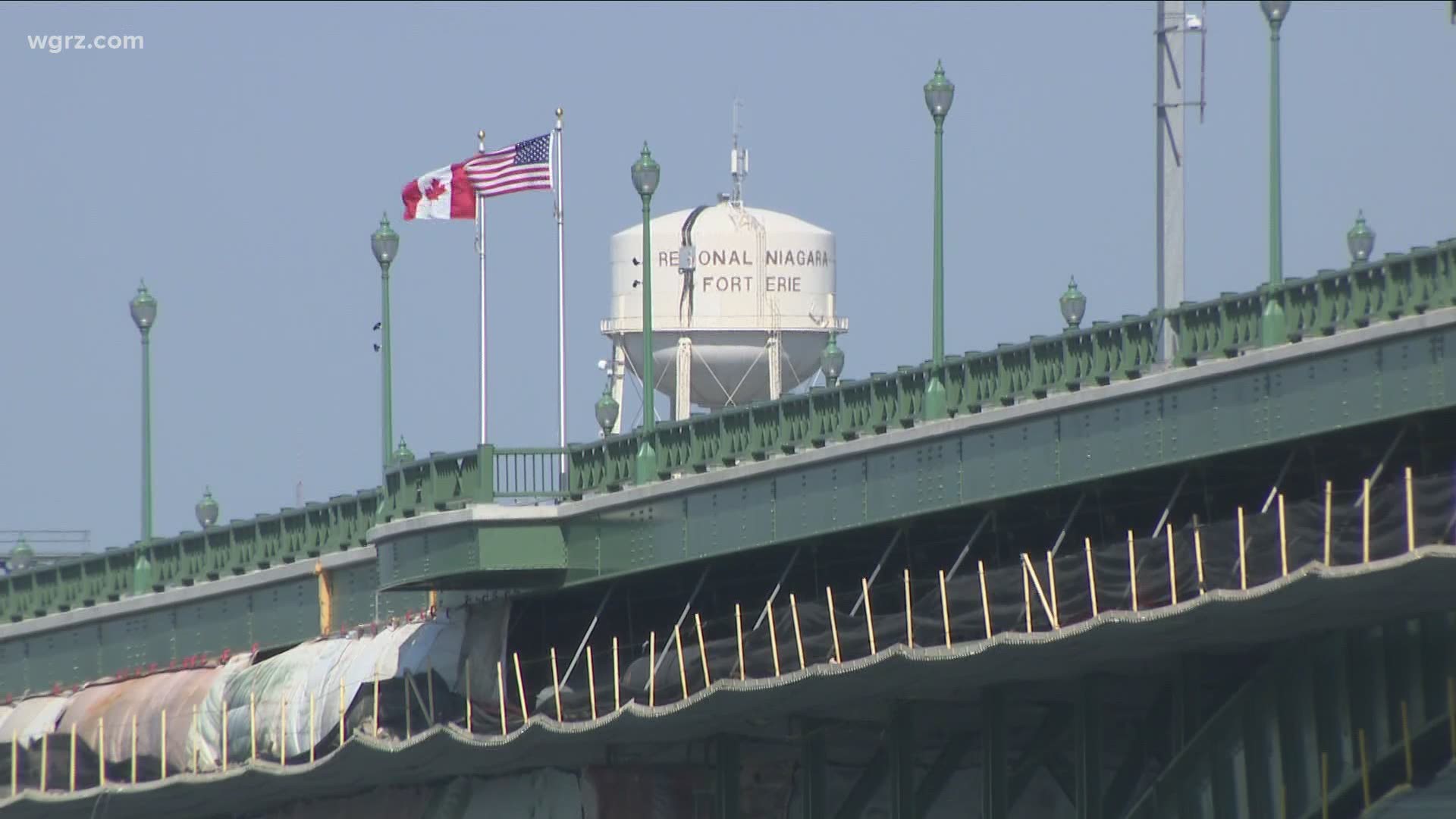 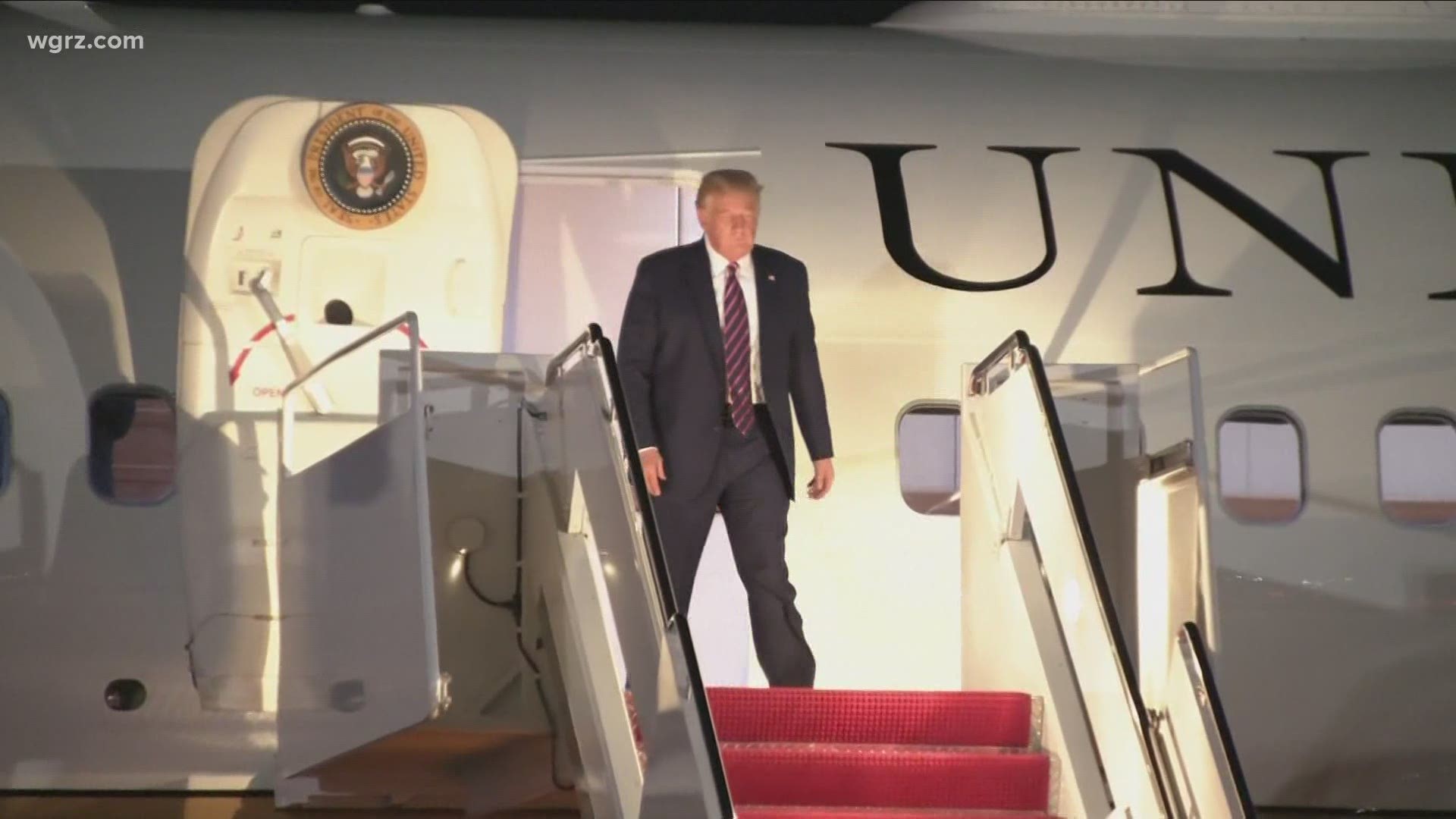