IMPD adding to its network of surveillance cameras by partnering with local businesses. 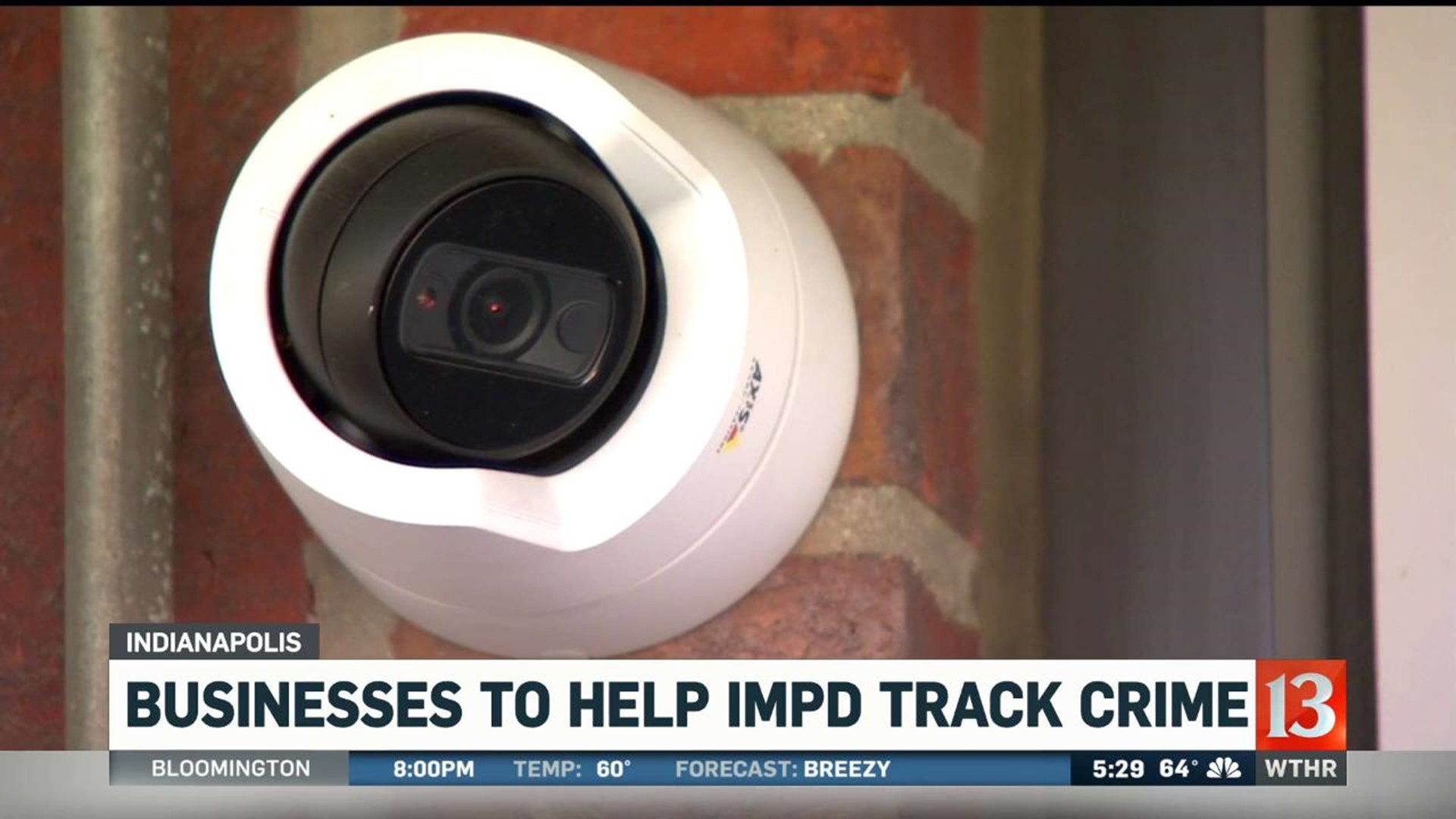 INDIANAPOLIS (WTHR) — IMPD is adding to its network of surveillance cameras by partnering with local businesses.

The program, modeled after one in Detroit, allows police to tap into live surveillance cameras when an emergency or public safety threat is occurring nearby.

Big Red Liquors is one of the first two businesses to sign on.It's piloting the program at its East Washington Street and Post Road store.

The Goodwill store along the 2900 block of East 38th Street has also agreed to give IMPD access to its live feed if something happens nearby.

"Most things we're interested in unless an incident happened at the location, are the outward facing cameras," Chief Bryan Roach said. "So before the officer arrives you get a perfect view of the street, the intersection and parking lot."

CCO for Big Red Liquors, John Nightengale, said if the pilot goes well they will expand the program to its other stores in Indianapolis.