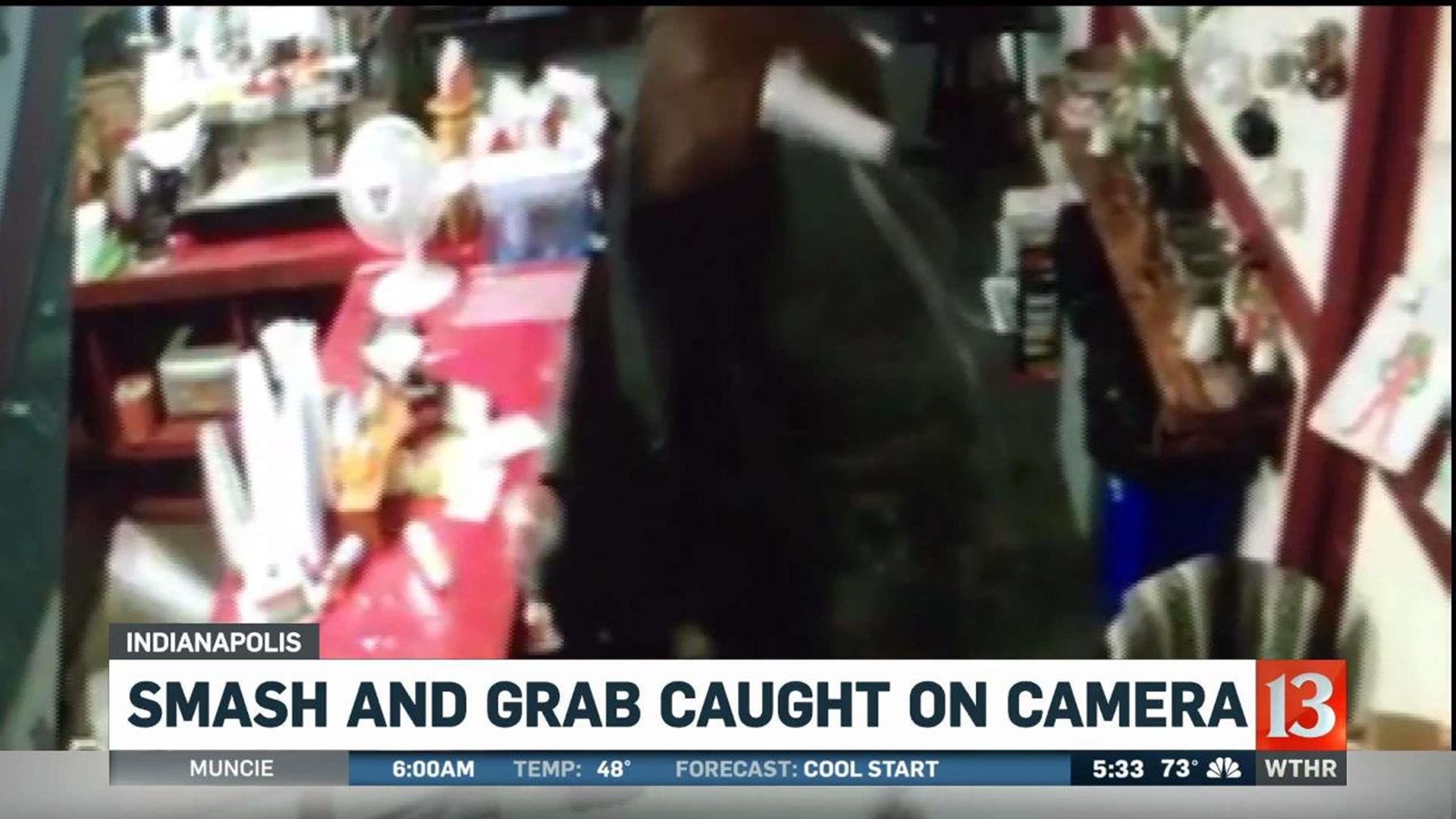 INDIANAPOLIS (WTHR) - A local coffee shop owner wants you to get a look at a burglar caught on camera.

The culprit wore a mask while snatching a cash register, but you may recognize his clothes or even his gestures.

You can see the suspect moving quickly after breaking a front window.

“Someone threw a rock through the window and grabbed the change drawer which was open with some change in it and ran out the window they came in,” said Hunckler.

The bold break-in is already making its rounds on the Next Door app. A closer look at the video shows the mask the thief wore on this face to hide his identity.

Hunckler said she has planned for this kind of thing.

“As a small business owner, I have been expecting it for long time. I am relieved that it's happened in year three as opposed to year one because I have a better ability to bounce back and recover from it now,” she said.

Crews fixed the front window right away. But Hunckler said she is more concerned about what she believes needs fixed in the area. While her regular customers range from college students to young professionals to retired coffee lovers, she notices a lot of homeless and those down on their luck in the area.

Hunckler said she is getting some unexpected support since the burglary.

“I have had a lot of help from customers, just in the form of donations and people coming through and buying things.”

If you have any information that could help police, call Crime Stoppers at (317) 262-TIPS. If your tip leads to an arrest, you will earn a cash reward. 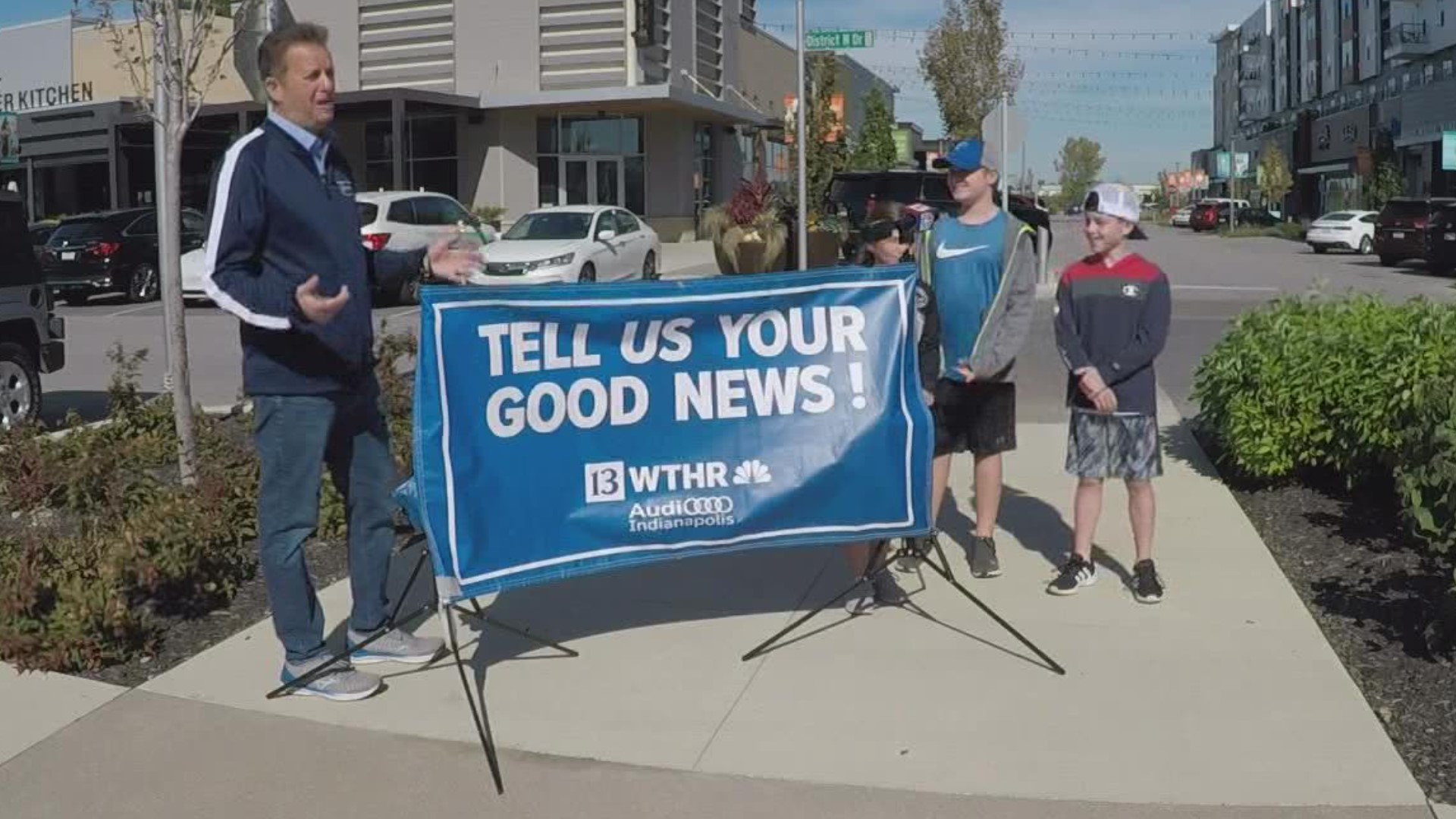