The officers were finishing up a call when a child ran up to them and told them his mother was in labor in a minivan nearby. 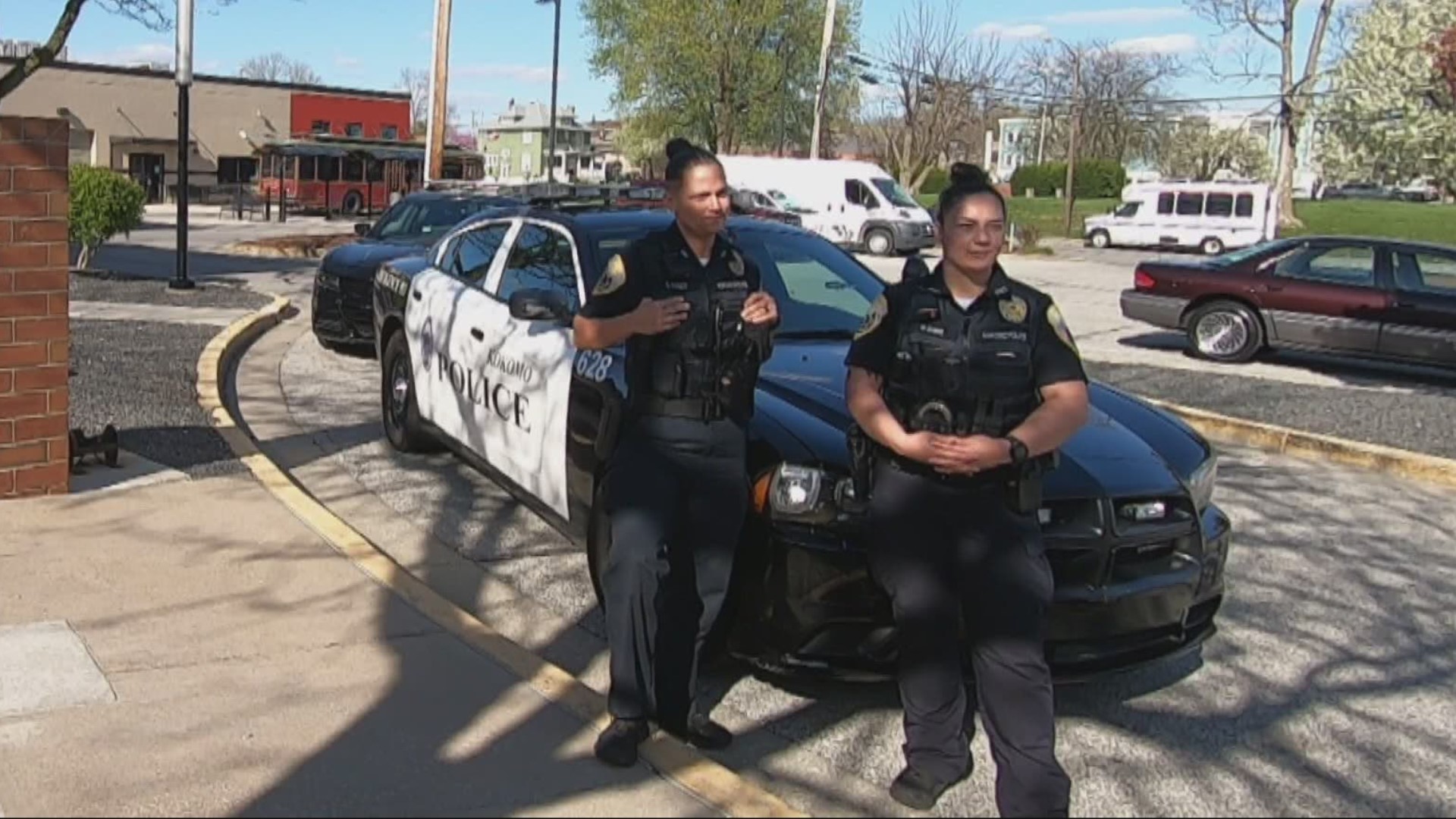 KOKOMO, Ind. — Two Kokomo police officers were called to action on Sunday and boy did they deliver.

Officers Samantha Raber and Gabrielle Uhrin were finishing up a call at around 2:27 p.m. in the 800 block of East Hoffer Street when a small child got out of a minivan, ran toward the officers and told them his mother was having a baby inside the van.

The officers ran to help and called a medic. While they waited for the medic to arrive, Raber guided the mother and Uhrin supported her as they delivered her baby.

Shortly after the baby was brought into the world, medics arrived and took the mother and her newborn to a local hospital.

The Kokomo Police Department shared the good news on Facebook and said as of Sunday evening the baby and mother are doing just fine.