The ramp up to Super Bowl commercials has grown so much, that at least one company has produced full-length commercials for their commercials. 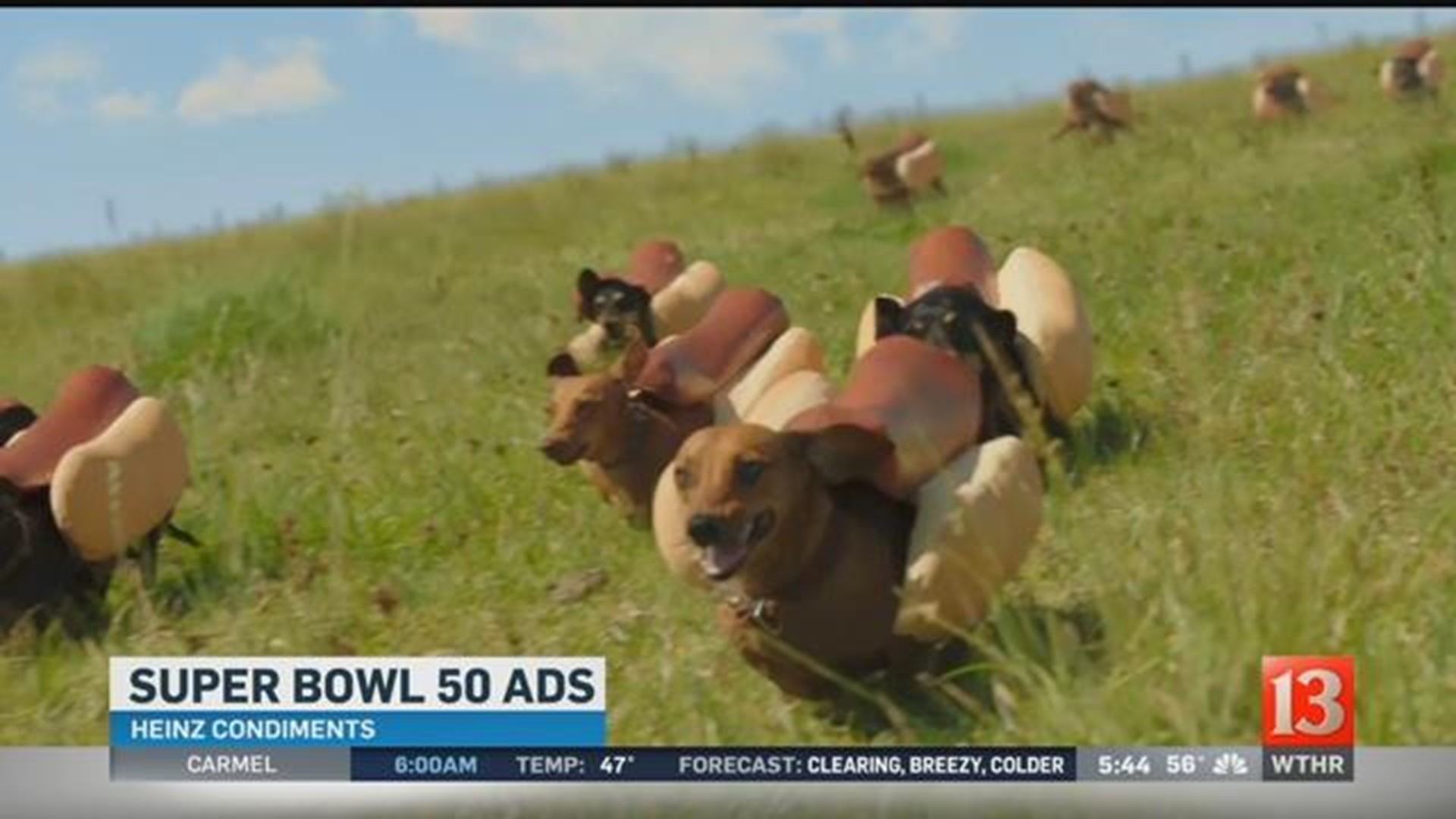 The ramp up to Super Bowl commercials has grown so much, that at least one company has produced full-length commercials for their commercials.

If we didn't see this coming, we really should have given the recent trend of commercials getting "leaked" ahead of time to build up anticipation for the main event (since the actual Super Bowl apparently just isn't enough).

AB InBev, the brewing company that bought out Anheuser-Busch in 2008 and includes brands like Corona, released two teaser trailers. The first was for Bud Light; the second for Shock Top, the company's craft-like offering. As with many beer commercials, both include blue comedy that some viewers may not appreciate, so be warned before watching.

The Bud Light commercial appears to take the tone of a political parody, featuring Amy Schumer and Seth Rogen as members of the Bud Light Party.

The Shock Top teaser features T.J. Miller of the HBO series Silicon Valley and the upcoming Deadpool movie. He starts out by introducing himself for those who don't know who he is (people he jokingly says "must really live in a reclusive strange shack somewhere in North Dakota").

"It's not just going to be some cool Super Bowl commercial, 'Ah, sure, that's pretty funny.' It's gonna be the greatest Super Bowl commercial of all time," Miller says in the teaser. "Do you understand? Of. All. Time. So save a trip to the bathroom for one of those sappy insurance ads that goes nowhere but still kinda makes you cry and you don't know why."

Other companies went with simpler teases. Kia released a photo of Christopher Walken - and a sock puppet? - on the set of their Super Bowl ad. Squarespace announced that Comedy Central duo Keegan-Michael Kelly and Jordan Peele would appear in their ad, but didn't release any visuals from the ad itself.

Doritos is again letting viewers choose which ad they will air during the Super Bowl. You can vote at Doritos.com for which ad is your favorite. A Franklin College grad is in the running for the second straight year with an ad called "Doritos Dogs."

The first ad to be released in its entirety online was a spot celebrating Pokemon's 20th anniversary. It features young athletes from across the globe all training and pushing themselves to the limit in ways typically reserved for movie montages and athletic apparel commercials.

Heinz released their commercial, which will certainly win the "Cutest Super Bowl Ad Ever" award, which includes a herd of dachshunds dressed as hot dogs and a toddler dressed like a ketchup packet:

The Indianapolis Colts will be represented during Sunday's game, with eight young fans singing as part of the "Super Bowl Babies Choir" in a commercial from the NFL.

We will continue to add more commercials to this story as they surface, so check back from time to time to see what else has come out.