If you've ever considered getting a tutor for your children, now might be the time as kids are having to re-learn many aspects of schooling due to COVID-19. 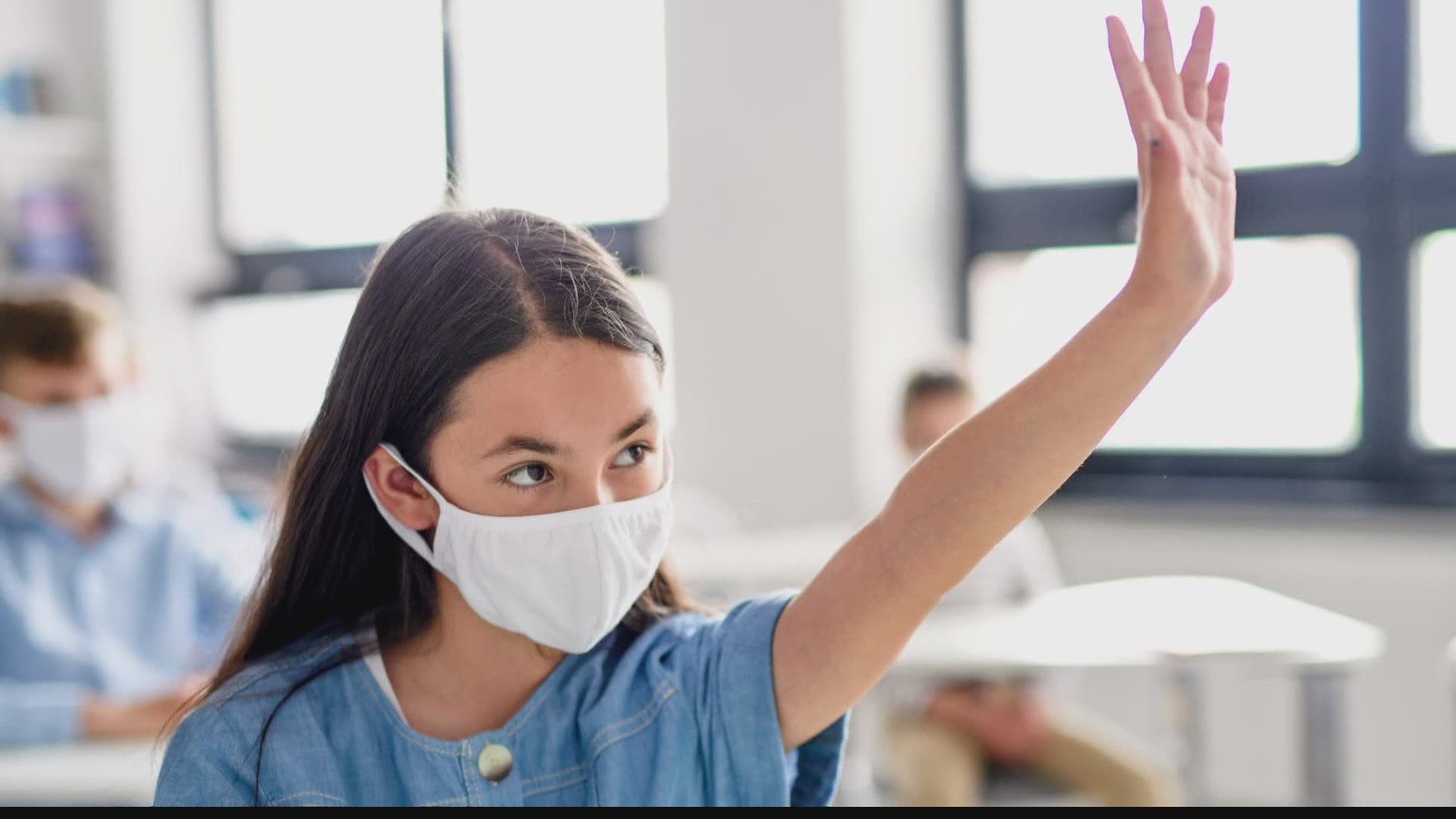 INDIANAPOLIS — Right now, parents are stressing more than ever over the new school year and their children's academic progress.

In previous years, they've had to deal with the "summer slide," or the loss of learning over vacation months.

Now, with many schools closed since early spring, parents and teachers are worried about the "COVID slide" as well.

In fact, some experts estimate that students will only retain about 70 percent of their knowledge in reading and less than 50 percent in math as they start the new school year.

13News spoke with Joshua Chernikoff,  CEO and founder of Flex Academies,  who said those number are tough to swallow.

"When it comes to reading, I wouldn't say it's easy to get a kid where you want them to be, but you can identify a reading level pretty easily," Chernikoff said. "The challenge with math is that it's all building blocks, so when you missed a building block, it's tough. First, you have to identify what building block is missed, and you've got to go back and kind of rebuild, so math is going to be a tough one to catch all the kids up."

RELATED: Mrs. Brinker's advice for getting kids back on schedule for the new school year

Chernikoff said there is so much kids need to relearn right now because of the virtual learning that took place in the spring.

"Imagine that you haven't worked out for many months and then you go back to the gym. You've got to kind of remake those muscles, and that's what kids are going to have to do," Chernikoff said. "Just think about the muscle of sitting, learning, listening, raising your hand and being around other kids because a lot of that's been lost as well, so that muscle memory is going to have to come back to these kids."

Chernikoff encourages parents to hire tutors over the summer to keep the muscles moving but said it needs to be done sooner rather than later.

RELATED: Tips for making virtual learning easier from a mom who does it every day

In order to get the younger kids motivated during the summer, Chernikoff suggests using what they're interested in.

"Maybe they're into sports, so you can use sports terms to work on the math if it's a touchdown," Chernikoff said. "If it's reading and maybe they're into the dance, read them some dance books, but what you're doing is you're practicing reading at a time where the kids get immediate results. I think that those are some pretty easy steps just to get those muscles moving in the right direction again."

Chernikoff also recommends knowing who is tutoring your child for safety purposes and making sure they're a good fit for your child.

And his last tip? Be the parent, and let the tutor fill in the blanks right now.