A central Indiana community is stunned, saddened and looking for answers after a 12-year-old boy died by suicide last week. 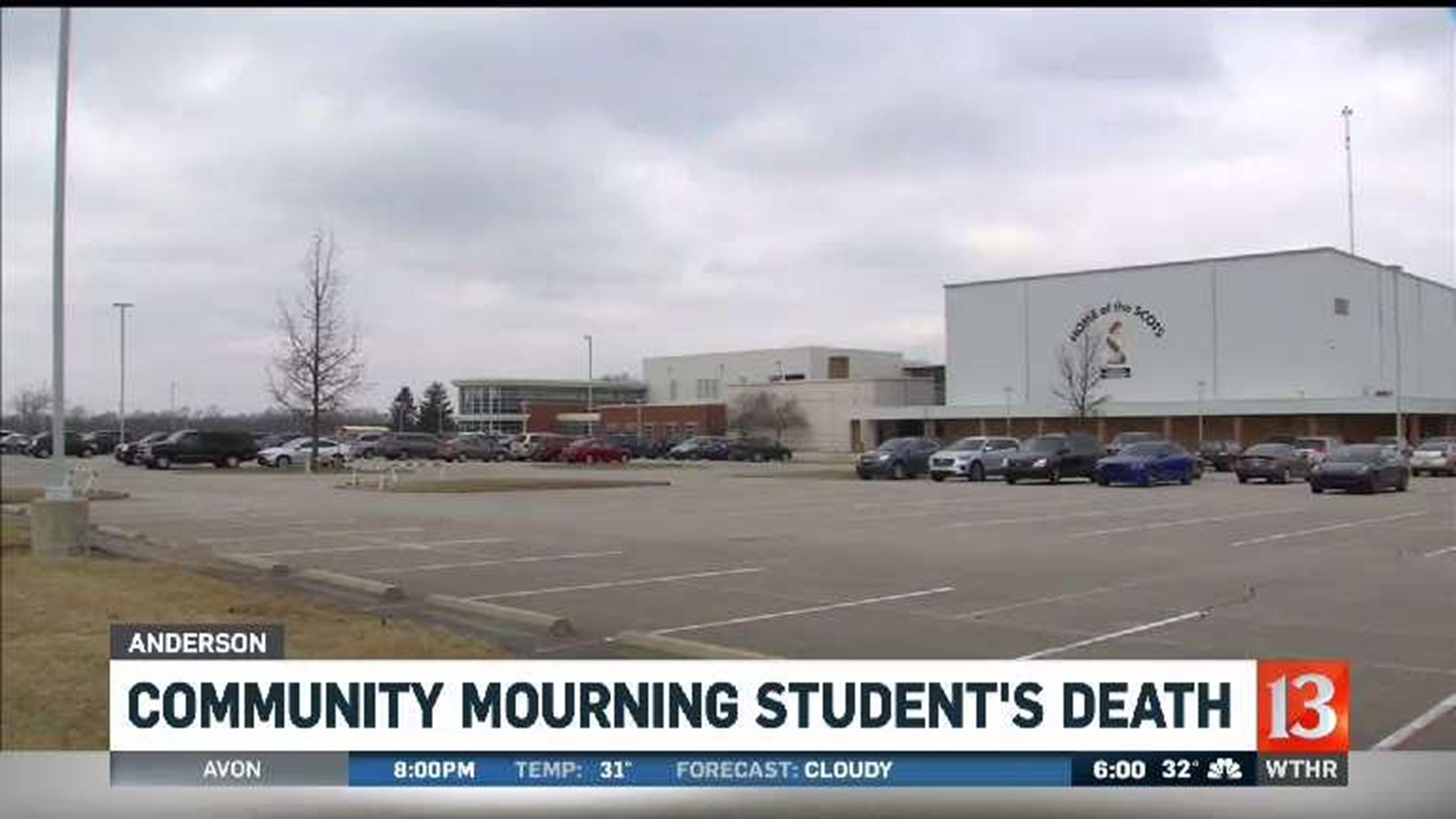 ANDERSON, Ind. (WTHR) — A central Indiana community is stunned, saddened and looking for answers after a 12-year-old boy died by suicide last week.

The Anderson boy's mom wrote on Facebook, "My baby...tragically took his own life after a long bout of being bullied...He was 12. He had the biggest heart and a beautiful soul."

The boy's death last week has raised concerns within the community about bullying and what the district is doing to address it.

Tim Smith, superintendent of the Anderson Community School Corporation, said because of confidentiality laws he can't talk about specific students. But but he said the district takes bullying, self-harm, suicide and other threats to students "extremely seriously."

"Student safety is a top priority in schools across the the nation," Smith said. "It's no different in Anderson, Indiana."

He said the district provides multiple ways for students to report bullying and begins instructing students how to do so at an early age.

Smith said any time there's an allegation of bullying, a team immediately responds and makes sure the student is safe. He said they also have social workers, counselors and life students to work with students.

Still, Smith said he knows people have concerns and questions. That's why he and school board members will hold a community meeting next week regarding "how we help students, how we handle accusations and discipline kids, and though we can't talk about specific cases, we can definitely lay out the the plans we use on a daily basis when accusations come to our offices."

The meeting will be held Wednesday, March 6 at 6 p.m. in the Anderson High School Auditorium.