Sickle Cell disease is the most common genetic disorder in the world. 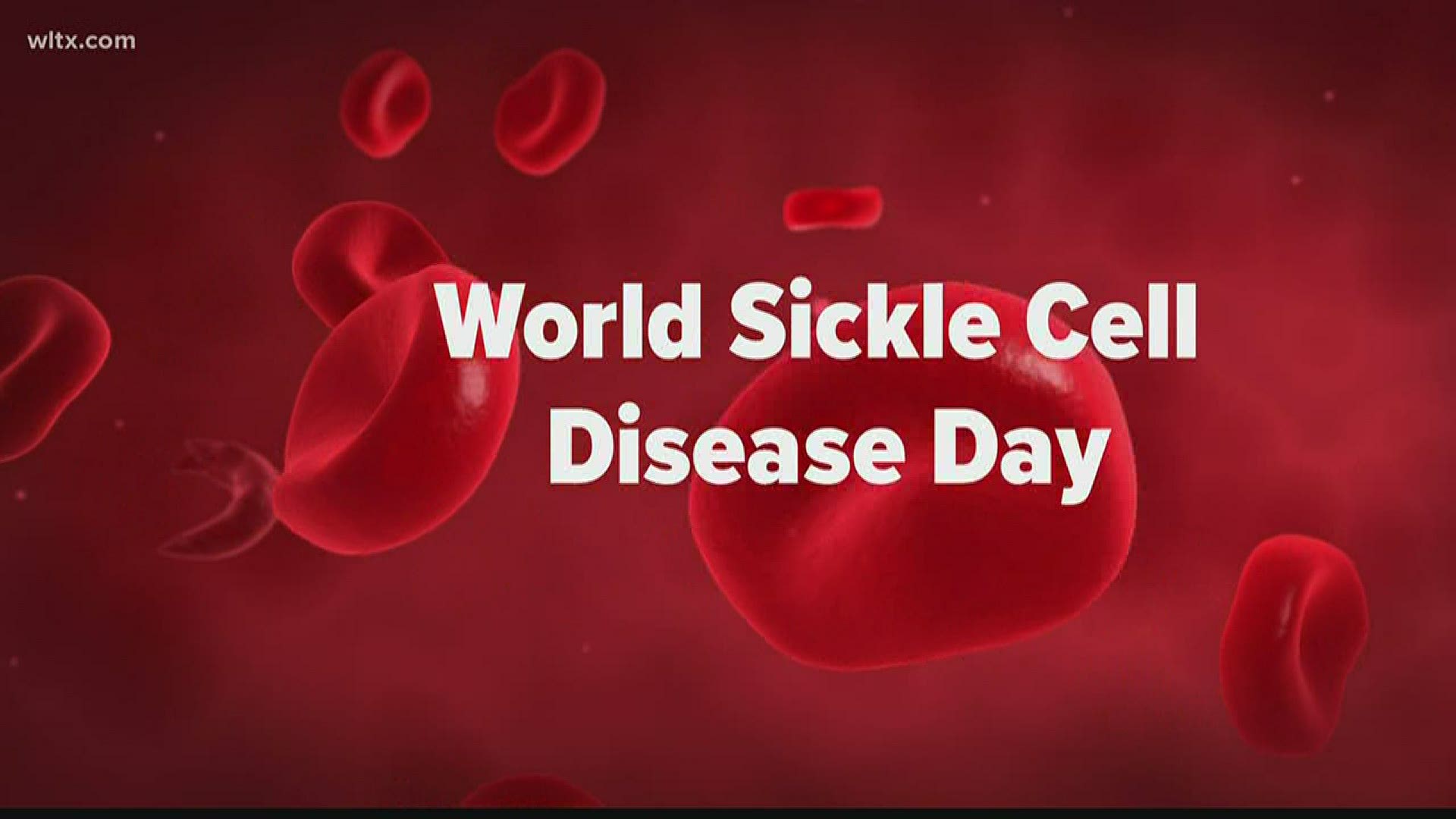 The disease is a blood disorder of red blood cells. A lot of times, the cells become sickle or crescent-shaped and have a hard time passing through the small blood vessels.

Born in Sierra Leone, Dr. Jaja decided he wanted to take his expertise back there to help the up to 5,000 children affected each year.

Dr. Jaja established a program to screen children in Sierra Leone early enough to help them get into clinical care. "Together with partners, we were able to establish a clinic - the very first pediatric clinic in the country. And we have about 120 children that we’ve been caring for since 2017.

Dr. Jaja continues his work in advocating for sickle cell awareness. “Today is World Sickle Cell Day, and we would like the folks in Columbia to know that sickle cell disease is the most common genetic condition. Its been around for over 100 years and its impact is mostly on folks of color. But there are very simple public health initiatives that, if they’re in place, could allow these individuals to have very good quality of life and to have very good life expectancy.”

To learn more about Dr. Jaja, check out some of his work here.