In Tuesday's open letter, staff members said, "we do not see a way forward if Dr. Charles Venable remains at the helm of our institution." 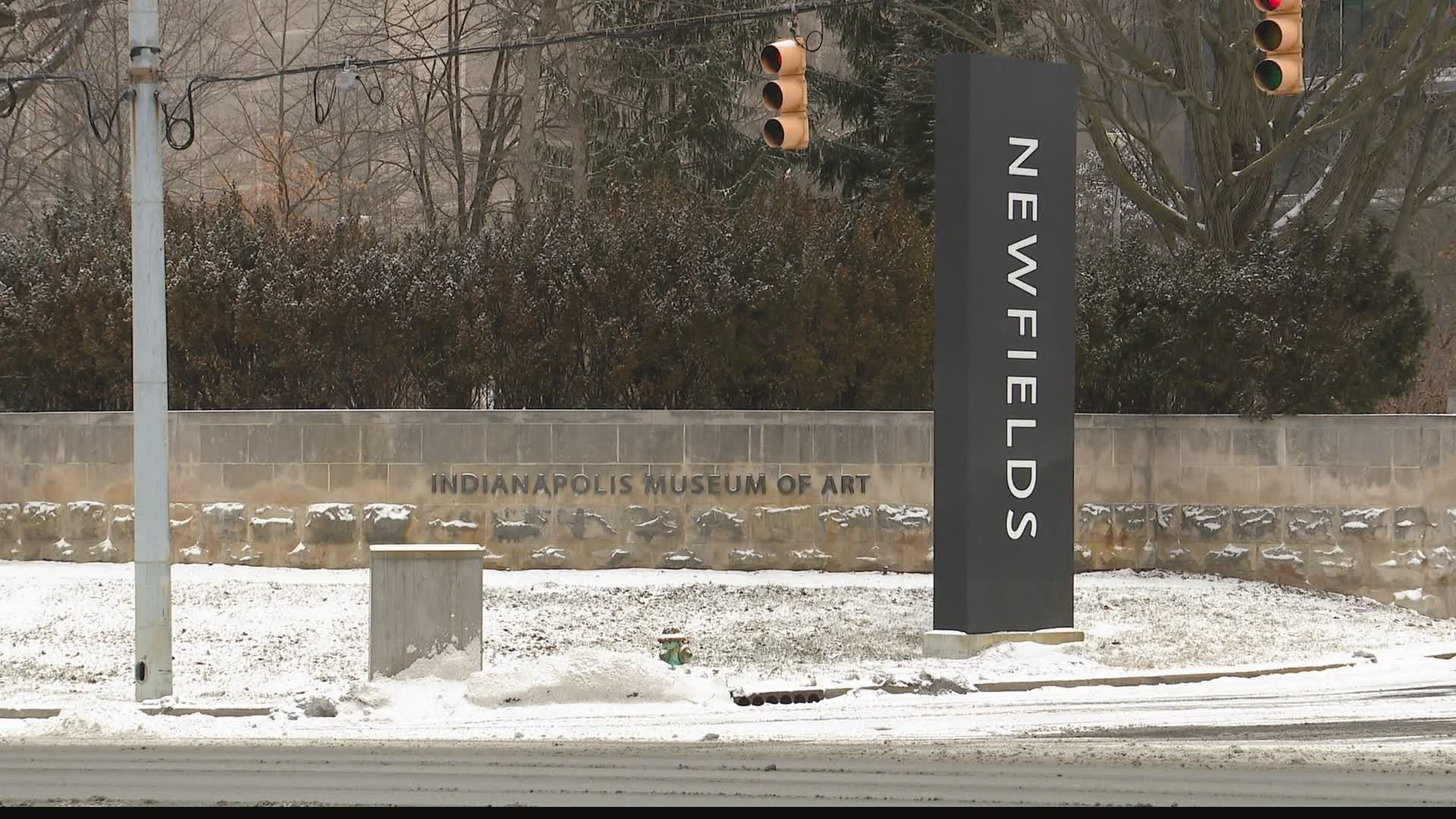 INDIANAPOLIS — An open letter from a group of 85 Newfields staff and stakeholders calls for the resignation of CEO Dr. Charles Venable after a job posting mentioning wanting to maintain the "white art audience."

The letter said there was a four-hour meeting with staff on Monday where members of senior leadership attempted to explain themselves, their actions, and their plans. The employees behind the letter said it left them feeling "more distrustful and confused about our future."

The job posting in question said the role of the director position would be to find "...innovative ways that attract a broader and more diverse audience while maintaining the Museum's traditional, core, white art audience."

The job posting was first shared by a reporter with the New York Times and has been widely criticized online.

"Our audience – and most museums’ audiences – have historically been, and currently are, too homogeneous, and we are committed to changing that and intentionally diversifying our audiences. We deeply regret that in our job description, in our attempt to focus on building and diversifying our core audience, our wording was divisive rather than inclusive. Our intention is to continue to build an institution that is truly inclusive. It will be our challenge for years to come to continue building our diversity, equity and inclusion in our hiring, programs, artwork, exhibitions and more, and we are committed to doing so."

In Tuesday's open letter, staff members said, "we do not see a way forward if Dr. Charles Venable remains at the helm of our institution."

The letter goes on to list demands for significant changes. They are in order of urgency:

Tuesday evening, the 18 artists who contributed to the Black Lives Matter street mural downtown issued a statement of support for the staff's demands.

"We want it known that we will continue previous plans to showcase the message of our cause at Newfields only after the aforementioned demands have been met. Namely, but not exclusively, once Newfields is under new leadership, and has redirected intentional and tangible efforts to make OUR city's Art Museum accessible, enjoyable and representative of our community as a whole," the statement read, in part.

"DRIP: Indy's Black Lives Matter Street Mural" is scheduled to open April 16 and run through October 3 at the Indianapolis Museum of Art Galleries.

"This is not about one 'oops.' This is not about, 'I’m sorry for an error in judgement or a grammatical sort of thing.' This is something that is symptomatic of a larger issue that we know has been happening at Newfields for a while," said Mindy Taylor Ross, owner of Art Strategies, a fine art consulting agency that works with clients in the public and private sectors.

Taylor Ross said the controversy surrounding Newfields right now is part of a larger discussion about museums nationally and globally.

"For a while now, there has been a moment to make institutions less white and that has to start with leadership and that has to start with who’s on display. Whose stories are told from what perspective," she said. "We cannot continue to just let things be business as usual and I think this is the moment for Newfields. They need to have a hard look at what’s happening there."

13News reached out to Newfields for a response to the open letter from the staff and was told they have nothing new to share at this time.

You can read the entire open letter here: