Speedway business owners are breathing a collective sigh of relief. They’re ready for that May feeling, even if it’s coming a little later. 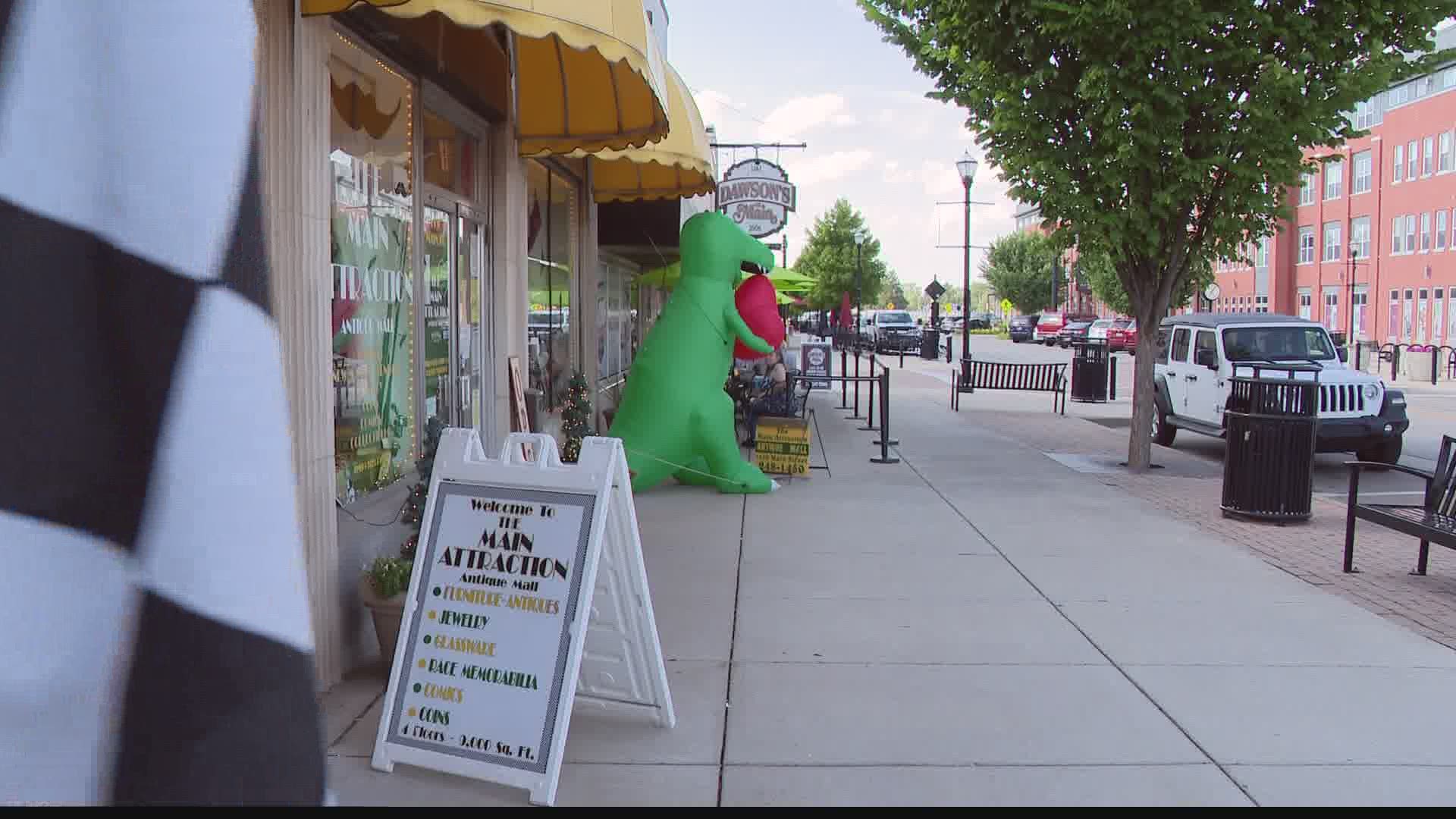 SPEEDWAY, Ind. — The Indianapolis 500 will race with just half the usual number of fans in the stands this August, but for business owners and residents in Speedway, the news comes as a huge sigh of relief.

It’s a sound Buttera has missed hearing, engines revving, the excitement building, every time she’s been to an Indy 500. That’s why she welcomed the news Friday that the race would still happen in August with fans, but at 50% capacity because of COVID-19.

“We need it. Our town needs to come to life, that’s for sure,” Buttera said.

That’s the same feeling among business owners on Speedway’s Main Street, who had to put May behind them and instead looked forward.

“The business is already lost because May usually supports me all year and I didn’t have a May and I won’t have a May,” said Marie Hall, who owns Three Sisters and a Trunk.

Hall will have an August, though. She’s already got customers.

“They’ve been coming in every week,” she said of people visiting her store.

RELATED: Miles: Indy 500 will only go in August with fans in the stands

Hall’s happy to know the race will happen with some fans, even if she probably won’t be one of them.

“I’m in the older bracket. I probably will not go just because of that,” she said.

Marcia Huff feels Hall’s pain regarding revenue lost in May because the race was postponed.

“It was so depressing not having it. Sales weren’t quite 20% of what we normally do in May,” Huff said of her restaurant, Barbecue and Bourbon on Main.

“I was scared to death they weren’t going to have any fans, so I’ll take half and be happy about that,” Huff said. 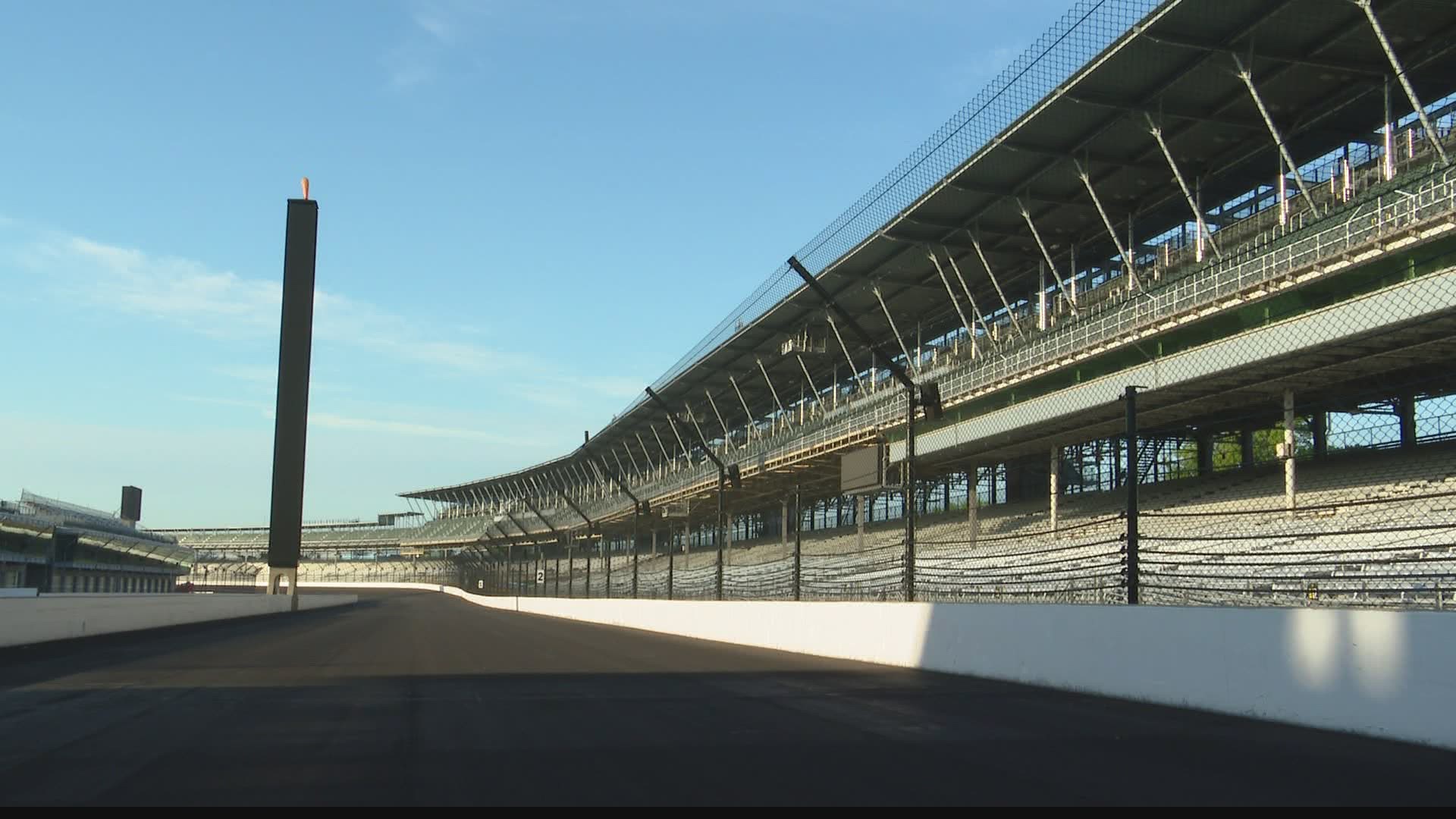 Right now, Huff and other Speedway business owners are breathing a collective sigh of relief. They’re ready for that May feeling, even if it’s coming a little later.

“It will be better than Christmas Eve, because we’ve gone a long time. This is why we’re here,” said Buttera.