The Southport Police Department has a new recruit. 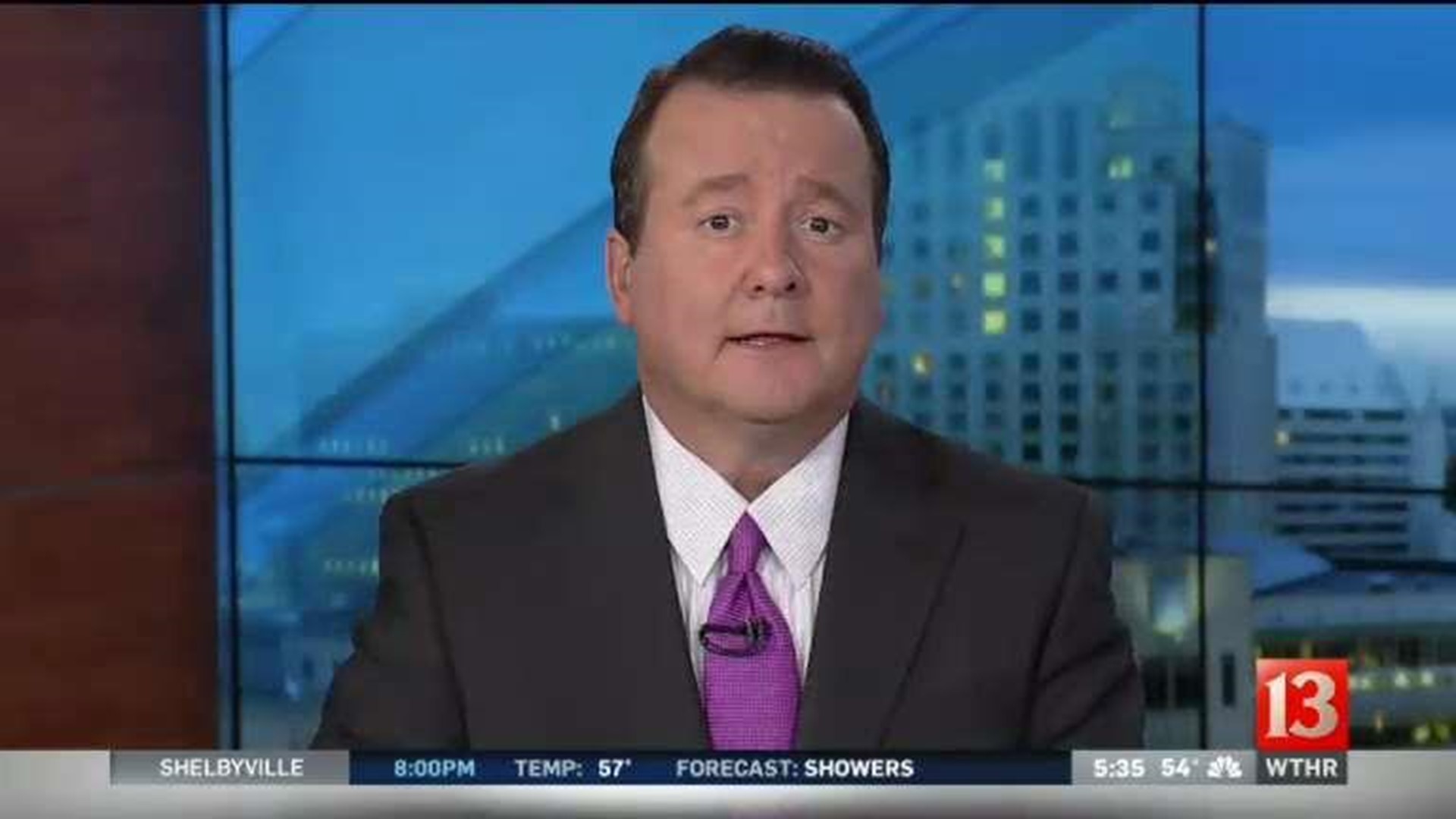 SOUTHPORT (WTHR) - The Southport Police Department has a new recruit.

Sam Williams was given his patrol car Thursday afternoon. The three-year-old has been stopping by the police station on a weekly basis for the past six months. Officers were so touched by his support, they decided to make him an honorary police officer and pitched in $300 to buy him the cruiser.

The relationship emphasizes the positive that can come when police and the community come together.

"It's getting these kids when they're younger and letting them know that we are the good guys, we're here to help you, we're here to do anything we can for you," said Southport Police Chief Tom Vaughn.

"I think it's fantastic, because we have had a lot of tension and Southport is a very close-knit community and I think what they're doing is wonderul and it's bringing the community together," said Sam's grandmother, Christine Powell.

Initially, Sam was apprehensive around police officers. Now, he says he wants to be a real officer when he grows up.