The Department of Workforce Development has has nearly 400 claims investigators, up from 120 just two months ago. 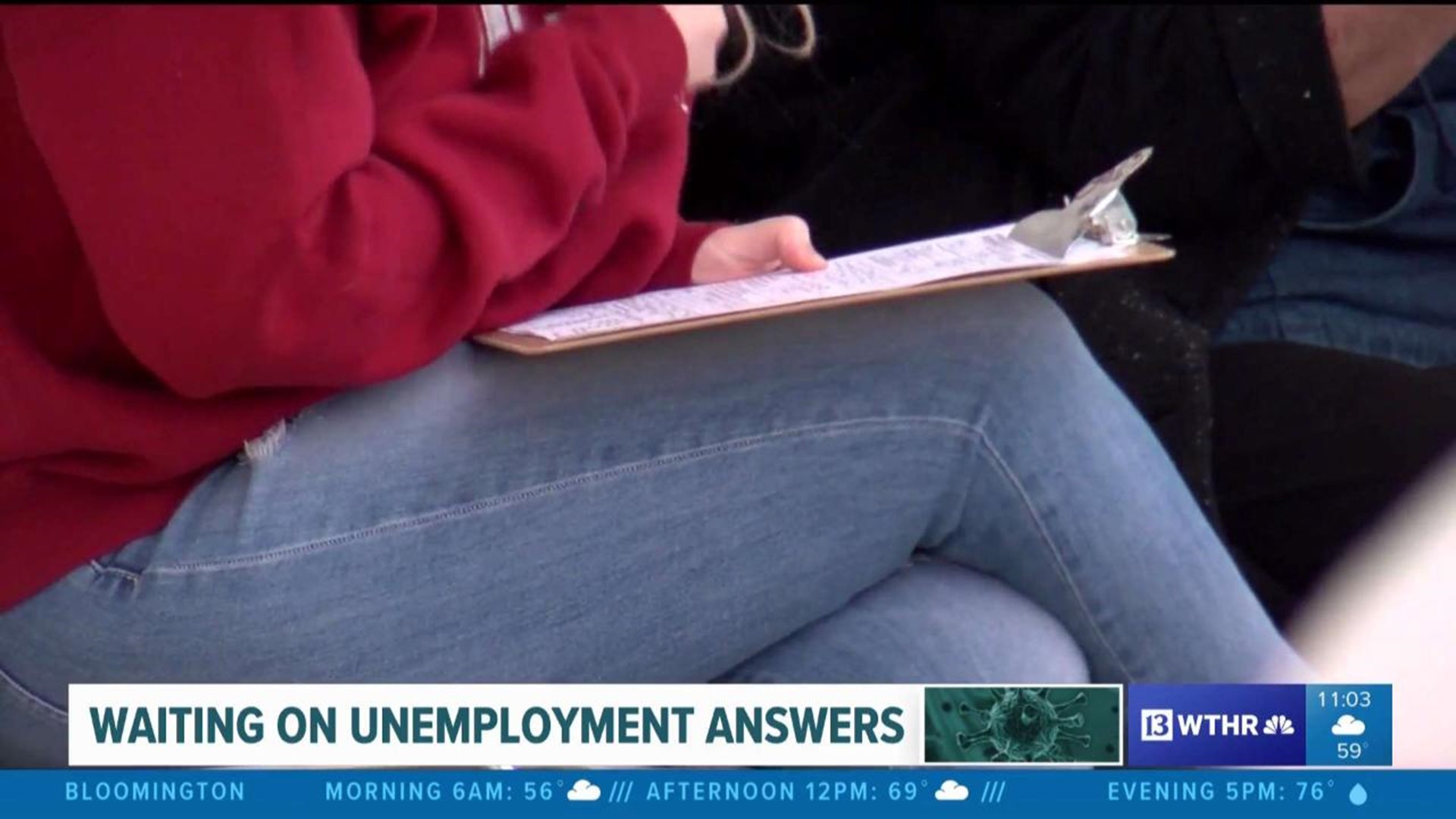 INDIANAPOLIS (WTHR) - After seven weeks of unemployment, making Tik-Tok videos and going for walks to pass the time, 21-year-old Charley Nelis is back to work as a hair stylist in Johnson County.

“It’s been a relief because I’m making money and I get to socialize with people, but also hectic because everybody needs a haircut right now,” said Nelis.

Also a relief for Nelis is finally receiving seven weeks of unemployment benefits. She got her money last week after filing in March.

“I had to call them three times for three days. I called the first time and I was on hold for like seven hours,” Nelis said.

She’s not alone in her frustration.

A Facebook group created to help Hoosiers offer advice to each other about how to get answers faster from the Department of Workforce Development has close to 5,000 members.

At a time when a historic number of claims have been filed in such a short time, more than 640,000 in Indiana, DWD has increased staffing and training to try to meet the need.

“A lot of people file and many of them are eligible because there are no questions about their eligibility,” said Josh Richardson, DWD chief of staff.

According to Richardson, 95 percent of weekly unemployment vouchers filed in March have been processed.

In April, the number is just above 89 percent and in May, it’s just above 82 percent. But if there are questions, getting them resolved can take time.

“We have to do the work to ensure that they’re eligible. That’s our responsibility under state and federal law,” said Richardson.

DWD has close to 400 claims investigators, up from 120 just two months ago.

The contact center hires are up, too. Where there used to be only 50 people answering phones, now there's 400, and those employees are getting more training.

“As we continue to work through this, we roll out training, we give people more responsibility, more authority to look into claims, more authority to answer questions,” Richardson said. He said the wait time to be on hold now is under 30 minutes.

Even when there aren’t questions surrounding a claim, DWD says it can still take up to three weeks to get unemployment benefits. Nelis waited longer, but says she wasn’t going to give up hope. Having patience, though, was harder.

“Just keep digging. You’ll get what you want,” said Nelis.