The fire started in the store's meat department about 2:30 Tuesday morning. 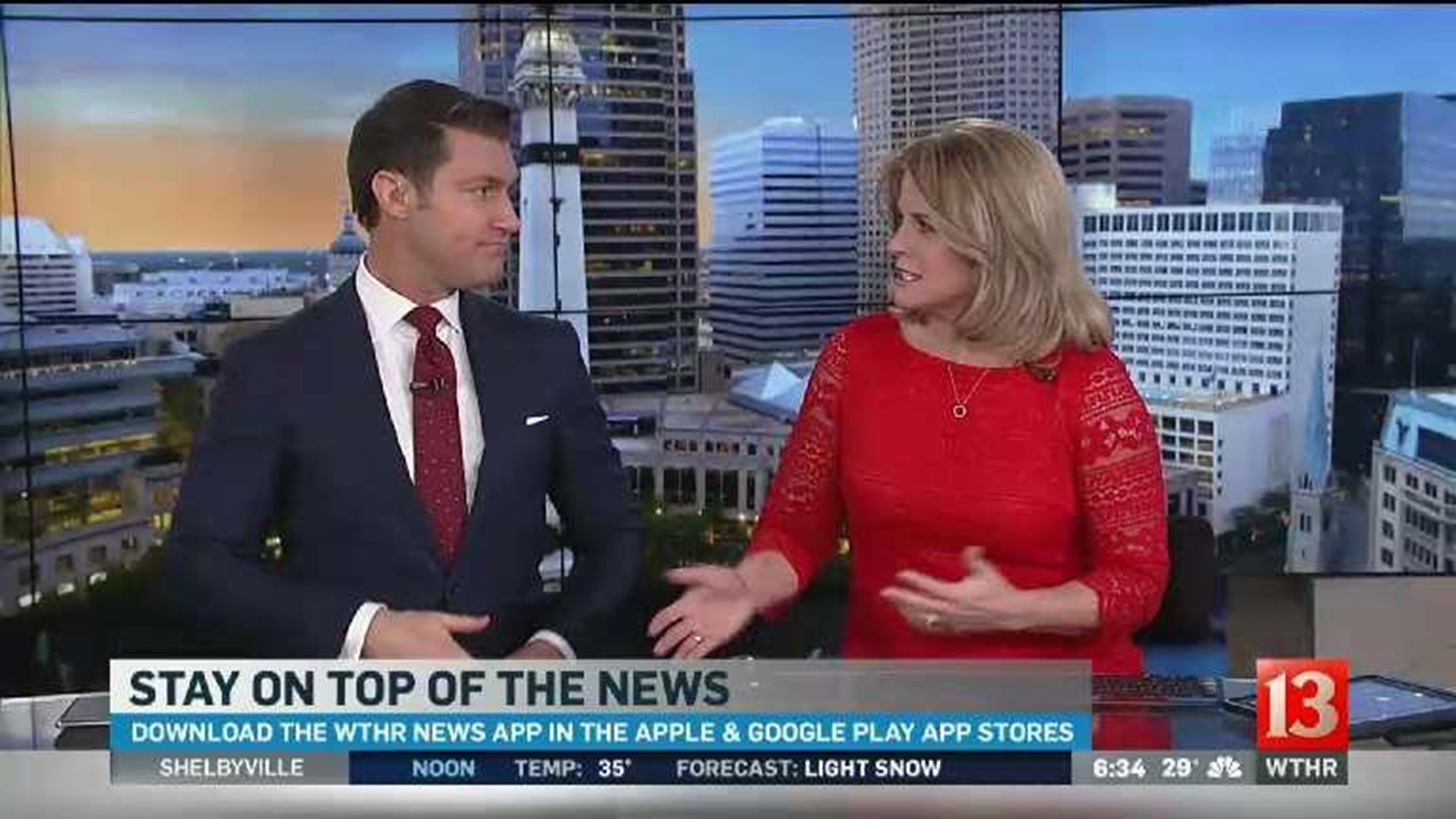 PLAINFIELD (WTHR) - A fire in the Plainfield Walmart evacuated the store for about an hour Tuesday morning.

The fire started in a cooler in the store's meat department around 2:30 a.m.

Officials from the Plainfield Fire Territory say they are still investigating the cause.

The fire was put out using a fire extinguisher from the store.

Firefighters said there was a large amount of smoke inside the store.

They say they have asked for the Department of Health to respond to the scene to evaluate air quality and also what food can be saved from the meat department.

There were no injuries.