Vanessa Walker died in January, leaving behind five daughters and many grandchildren. 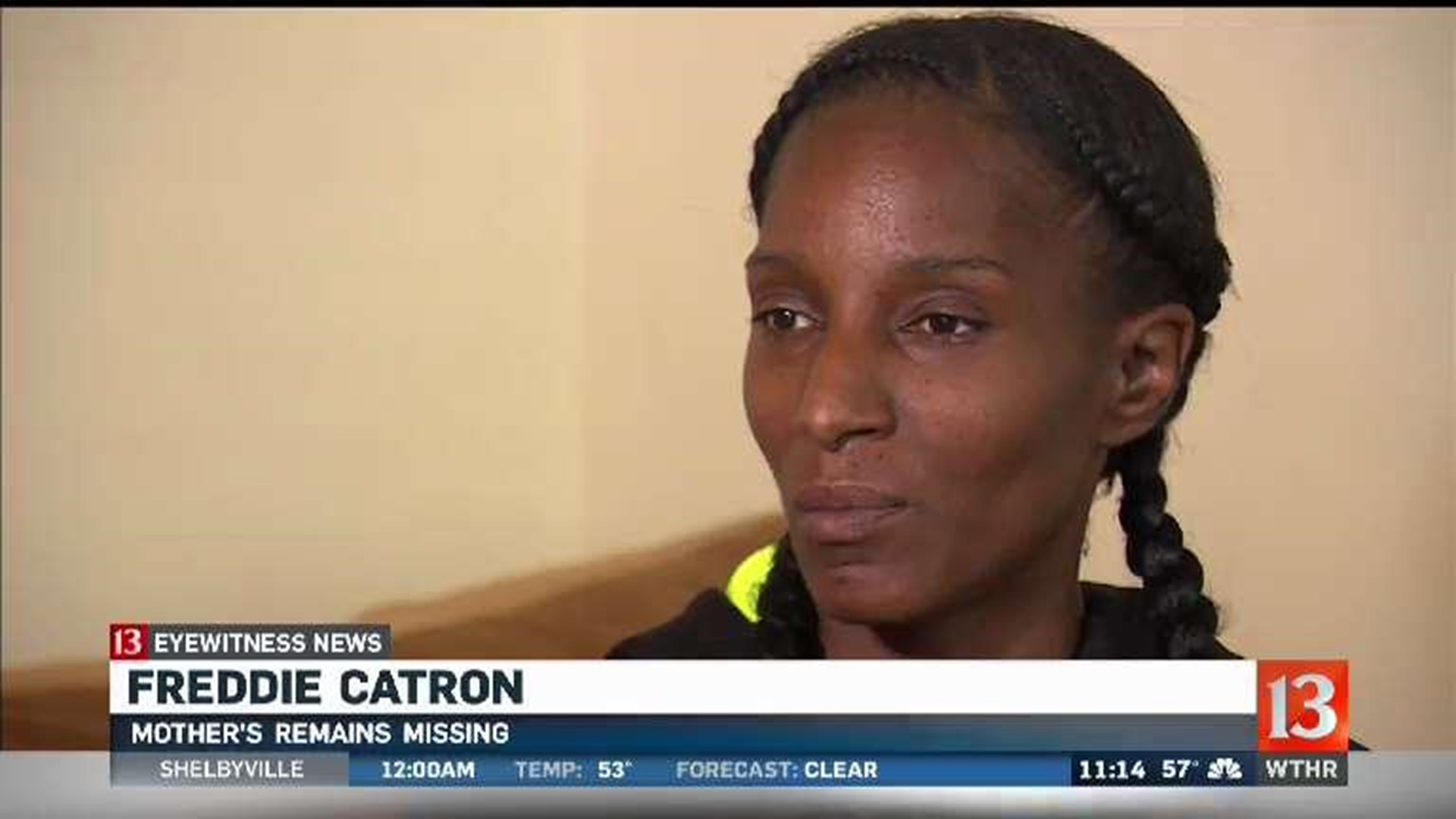 INDIANAPOLIS (WTHR) - A family is desperate for answers as they search for their mother's ashes that have been missing for months.

Vanessa Walker died in January, leaving behind five daughters and many grandchildren.

After the funeral, the sisters decided to divide their mother's remains so they all had a part of her. They packaged up her ashes and mailed them from Indianapolis to Atlanta, Georgia, where several of the other sisters live.

"That's our mother," said Freddie Catron. "That's the only thing we have left we have to remember her by."

The family says the package was last tracked to a postal facility in Indianapolis. A spokesperson for the post office says they're looking into it.