It happened in the Best Choice Fieldhouse parking lot just before 10 p.m. Thursday. 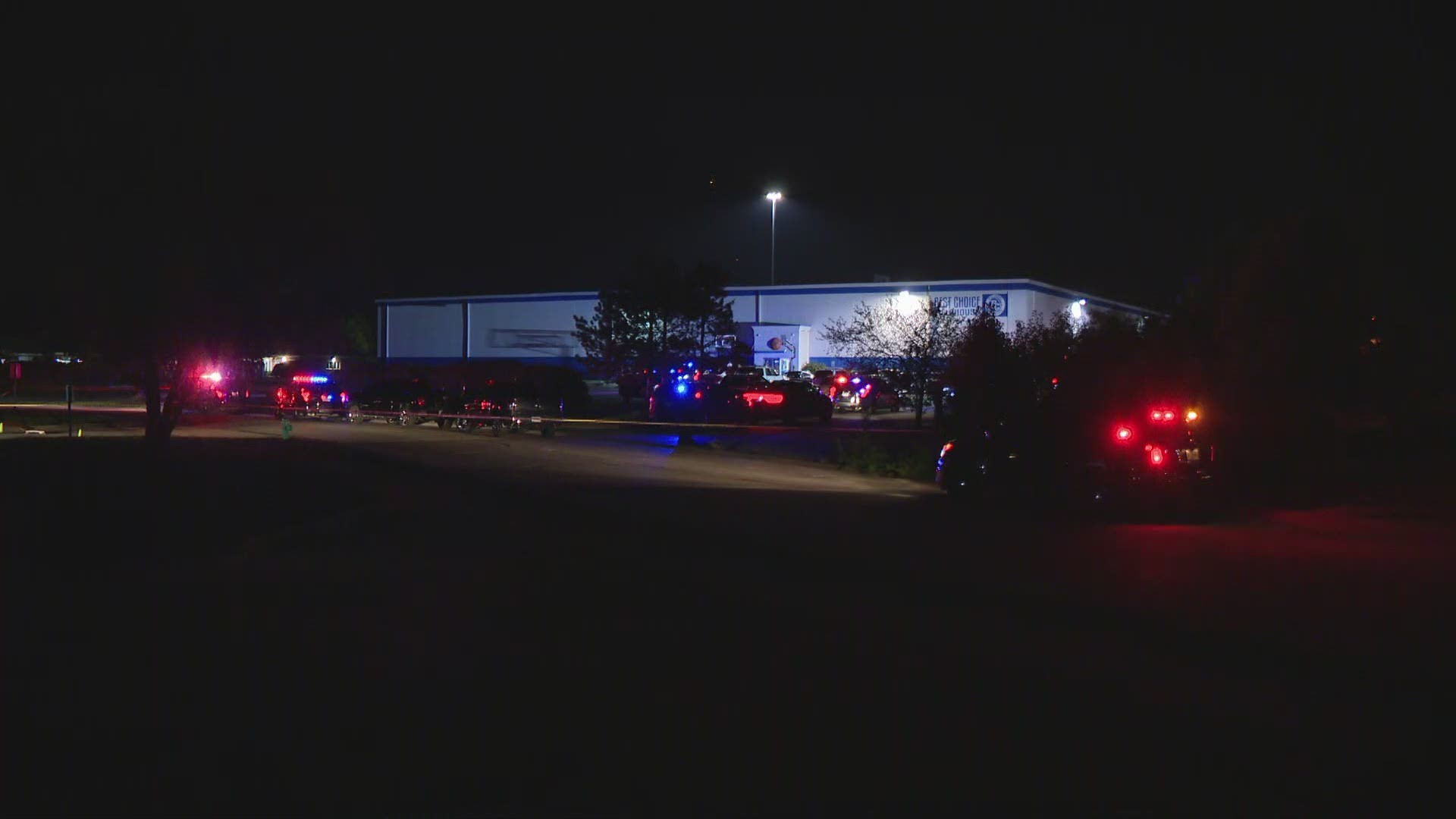 Police are investigating a shooting that happened near a popular recreation venue in Fishers that left one teenager dead and a second juvenile wounded.

The coroner confirms to 13News that Thomas Pearson, Jr., 17, died of his injuries.

Officers were called to the area of Best Choice Fieldhouse, 11825 Technology Drive, around 9:45 p.m. Thursday. The business is part of the Northeast Commerce Park.

A spokesperson said two juveniles in their late teens were shot in an incident that occurred in the parking lot and both victims were taken to area hospitals.

Police said two suspects fled in what was described as a "boxy" beige Toyota. One of the suspects was of average build and had "baby dreads." There was no description available for the second suspect.

“The incident that occurred in the parking lot of Best Choice Fieldhouse yesterday evening is tragic, and our hearts go out to the victims and their families. Fishers Police Department has indicated this was a targeted attack and there is no current threat to the community. We will continue to fully cooperate with law enforcement.

In 17 years of operation, Best Choice has never experienced an incident like this on its premises and the safety of the athletic community is our utmost priority. Out of an abundance of caution, we will have a law enforcement presence at our facility this weekend to ensure a safe and welcoming environment for all.”

Anyone with information about the shootings is asked to call the Fishers Police Department at 317-595-3300.

Fishers Police Department
Fishers Police are seeking suspects involved in a shooting that took... place this evening at the Best Choice Field House. Although information is limited at this time, we can confirm that two victims, believed to be juveniles, were transported from the scene via ambulance. Their condition is unknown.