On stage at Marian University Sunday afternoon, students got some practical advice: a no-nonsense presentation about what to do when friends use drugs or alcohol then become ill or have serious medical issues. 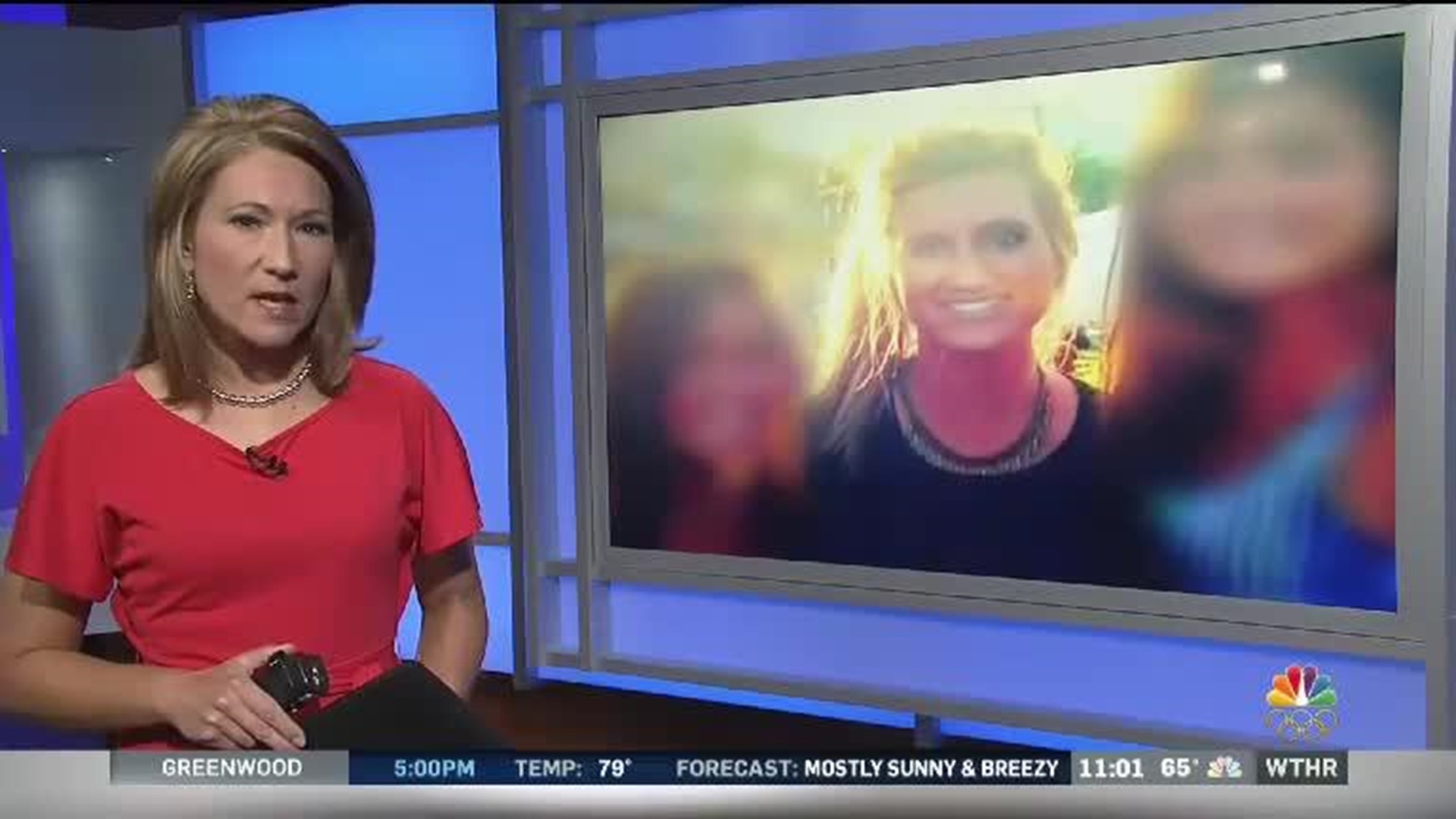 INDIANAPOLIS (WTHR) - On stage at Marian University Sunday afternoon, students got some practical advice: a no-nonsense presentation about what to do when friends use drugs or alcohol then become ill or have serious medical issues.

"The last thing you want is him rolling on his back. That's how you aspirate, that's how you choke," a physician explained as he rolled a volunteer on his side, showing the proper way to make sure someone is laying if they've consumed too much alcohol.

"We're here, we're on campus now, it's super-exciting, and it just kinda reminds you like, it's not just fun, there's other things that can happen--even though it's fun, you gotta be smart,” said incoming freshman Peyton Egan.

"Rachael's First Week" is centered around the tragic death of Rachael Fiege. In 2013, two days after arriving at IU, she went to a party, drank alcohol, then hit her head after falling down steps. Friends put her to sleep, but she never woke up. Rachael's mother wants young people to learn: when things happen, get help, make a call - do something.

"We want them to rely on each other’s expertise and their own instincts to do the right thing when one of their friends or even a stranger would get into trouble - save a life that way,” explained Angi Fiege, Rachael’s mother.

Presenters discussed Indiana's Lifeline Law, which allows minors to seek medical help for a friend without fear of prosecution for underage consumption.

“We really want to make sure that no one stops themselves from making a call and taking care of somebody because they're worried about getting in trouble,” said Ruth Rodgers, Marian University vice president of student success and achievement and dean of students.

The presentation at Marian came the day after the funeral of Dave Fiege, Angi's brother-in-law, who died in a paddle boarding accident at Eagle Creek Reservoir last week.

“The tragedy with Dave, it's a tragedy and I think what honors the people that pass is how you react to their passing and do what they would want done,” said Angi Fiege.

Angi says what Rachael would want is for more students to get the word that they can help their friends. She's handed out 5,000 quarter-size medallions--it's a simple reminder with a simple inscription: “Always look out for each other."