Debra Hunter is expected to call on several different witnesses to testify on her behalf. Her attorney also sent a packet of evidence to Judge Ruth for review. 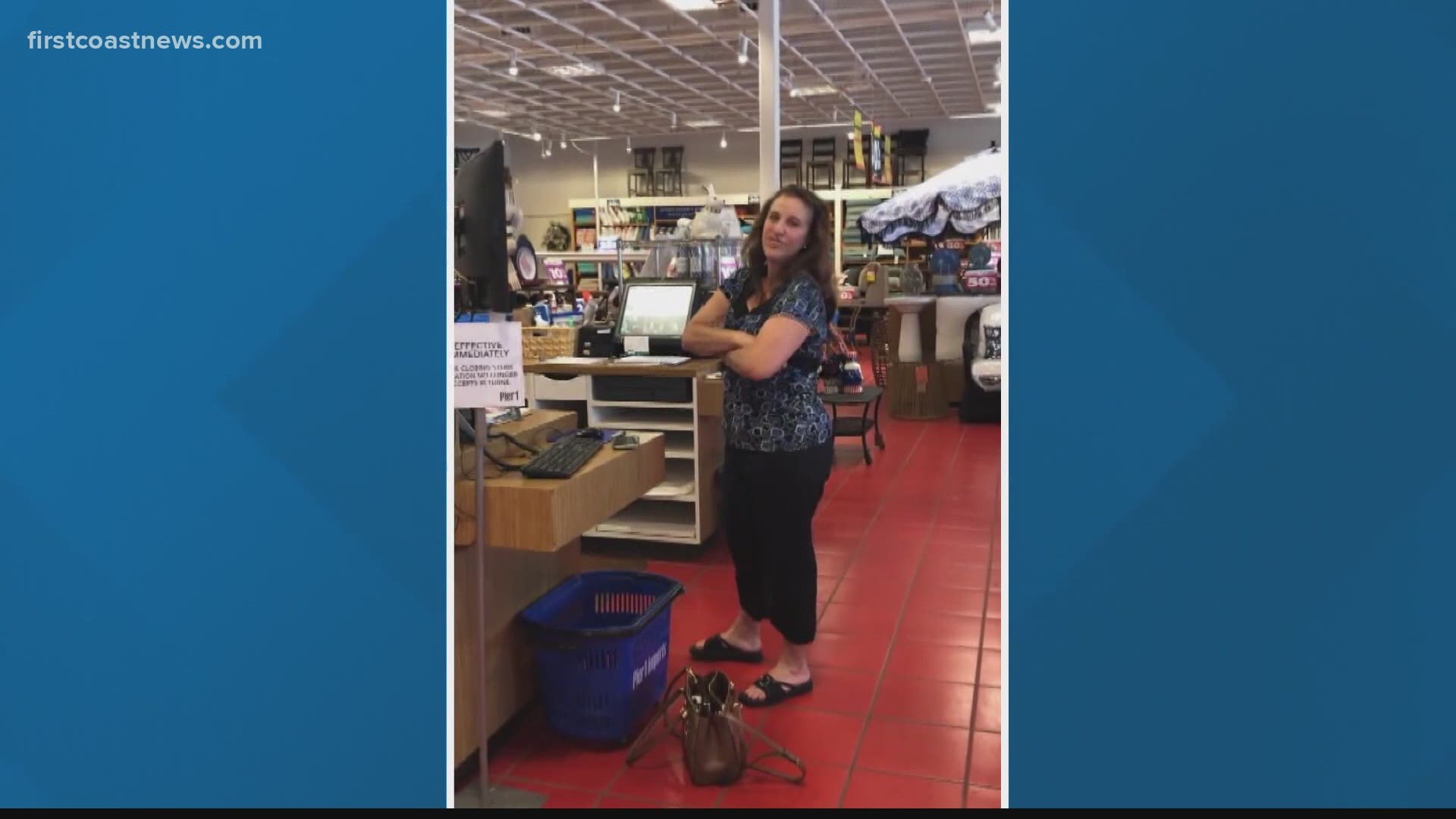 JACKSONVILLE, Fla. — After more than seven months of court hearings and three struck-down plea deals, sentencing began in a Duval County court Wednesday morning for a woman who coughed in the face of a cancer patient in the early days of the COVID-19 pandemic.

Debra Hunter was arrested and charged with misdemeanor assault last June after she deliberately – and on video – coughed on the patron who was recording Hunter's squabble with employees inside a Pier 1 store at Jacksonville's Town Center.

The video went viral, and the Nassau County woman became known as the 'Pier 1 cougher.'

For the first sentencing hearing, Hunter called on the one witness, her neighbor Tarry Rogers, to talk about her good character and how she's remorseful about that day.

“I'm asking you Judge [James] Ruth that in the moment you go about serving justice to Deborah, please try to empathize with how difficult it must be for her to attempt to move forward each new day through the relentless court of public opinion that will neither forgive or forget.“

Hunter’s next hearing is set for Apr. 5 where additional witnesses are expected to testify on her behalf before she is sentenced. Hunter is facing up to 60 days in jail and a fine of $500.

First Coast News also obtained new documents that include letters from witnesses and Hunter, including one she wrote to the victim. Plus, two-dozen pages of threats and profane insults, among the thousands the Nassau County woman said she received as the video of her assault went viral. 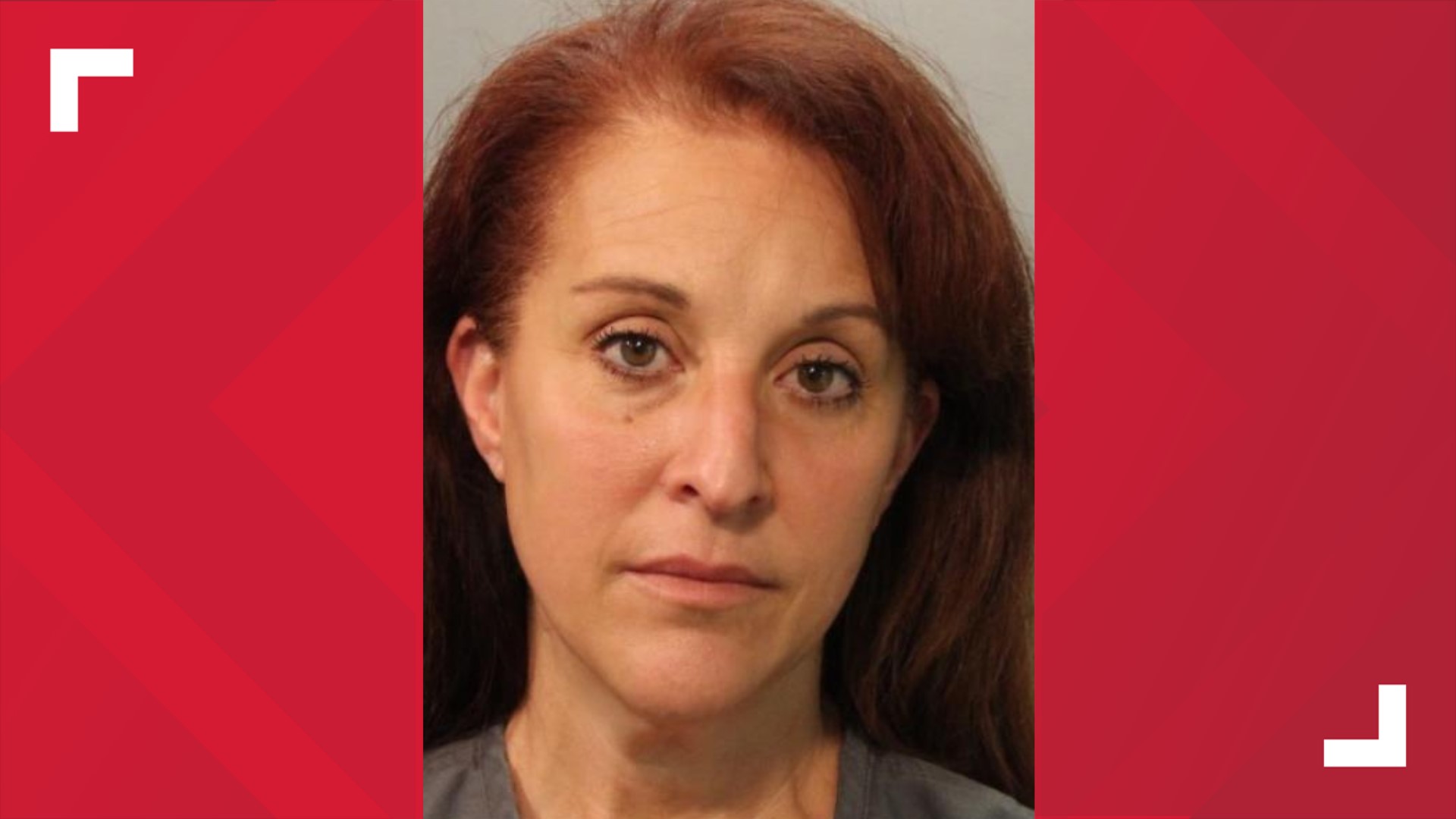 'Pier 1 cougher' releases 2 dozen pages of threats and profane insults she received following the viral video of her deliberate Covid-era cough. "You are disgusting," wrote one. "Kill yourself." Watch @HaleyHarrisonTV on @FCN2go at noon for more. https://t.co/YYnanvVsMZ

RELATED: 'Pier 1 Cougher' to be sentenced Wednesday for COVID-era assault