One lane of southbound I-65 is closed near Columbus this morning due to a semi crash.

A Minnesota man suffered serious injuries in a single-vehicle semi trailer crash on I-65 early Friday in the Columbus area.

I-65 was reduced to one lane for about six hours as workers removed about 43,000 pounds of French fries that the trailer was hauling.

Indiana State Police say Steven Rohde, 52, was driving a semi trailer when he left the roadway. The semi traveled down an embankment before rolling onto its right side. The vehicle then struck a tree head-on and came to a stop.

The force of the collision nearly removed the cab from the frame of the truck.

Rohde was trapped in his vehicle for about an hour while the Columbus Fire Department and Columbus Regional EMS worked to free him. He was transported by ambulance to Columbus before being flown to Methodist Hospital in Indianapolis for treatment of possibly life-threatening injuries. 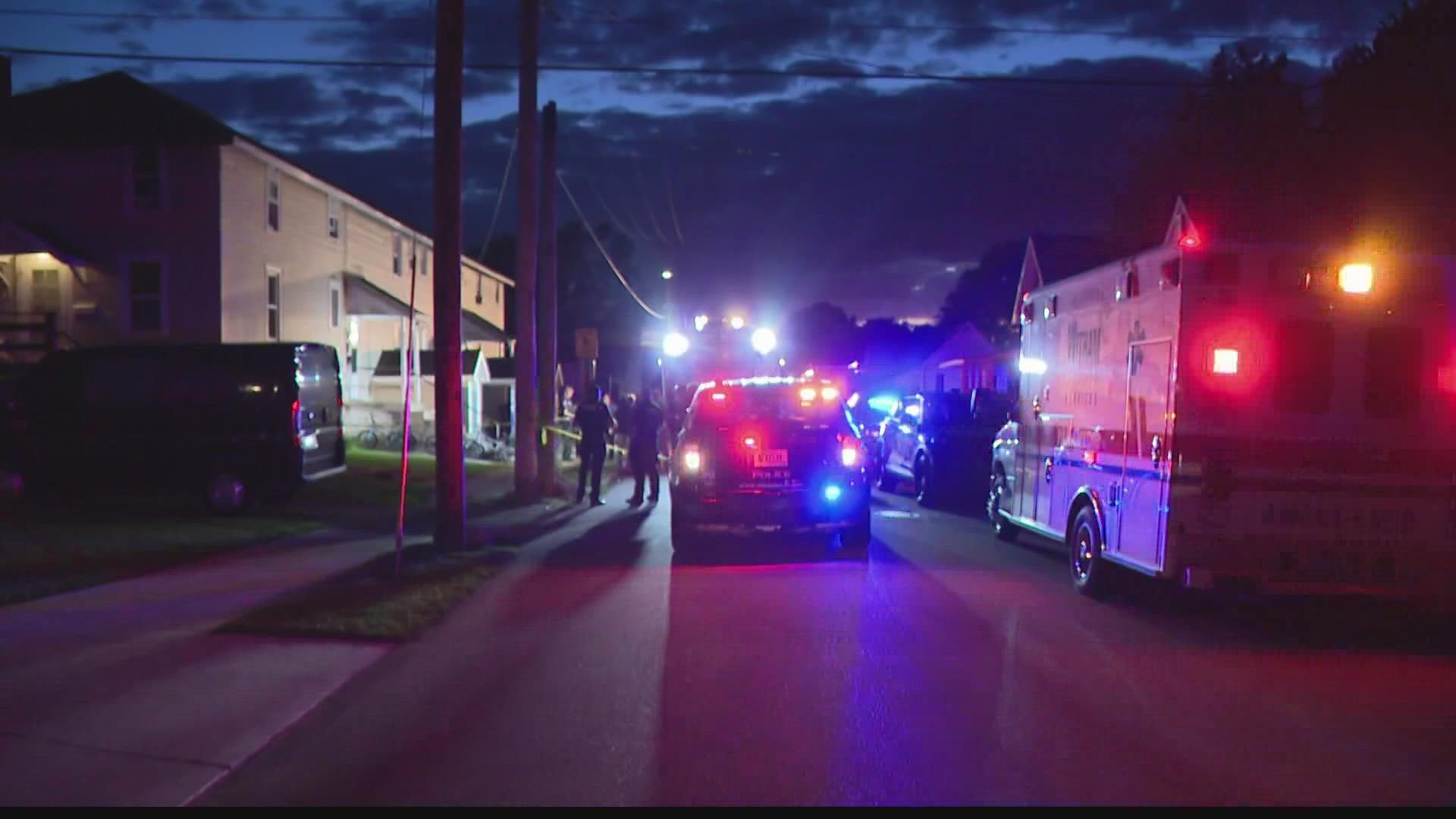