An Indiana family is mourning the loss of their loved one after a cruise ship accident on Friday. 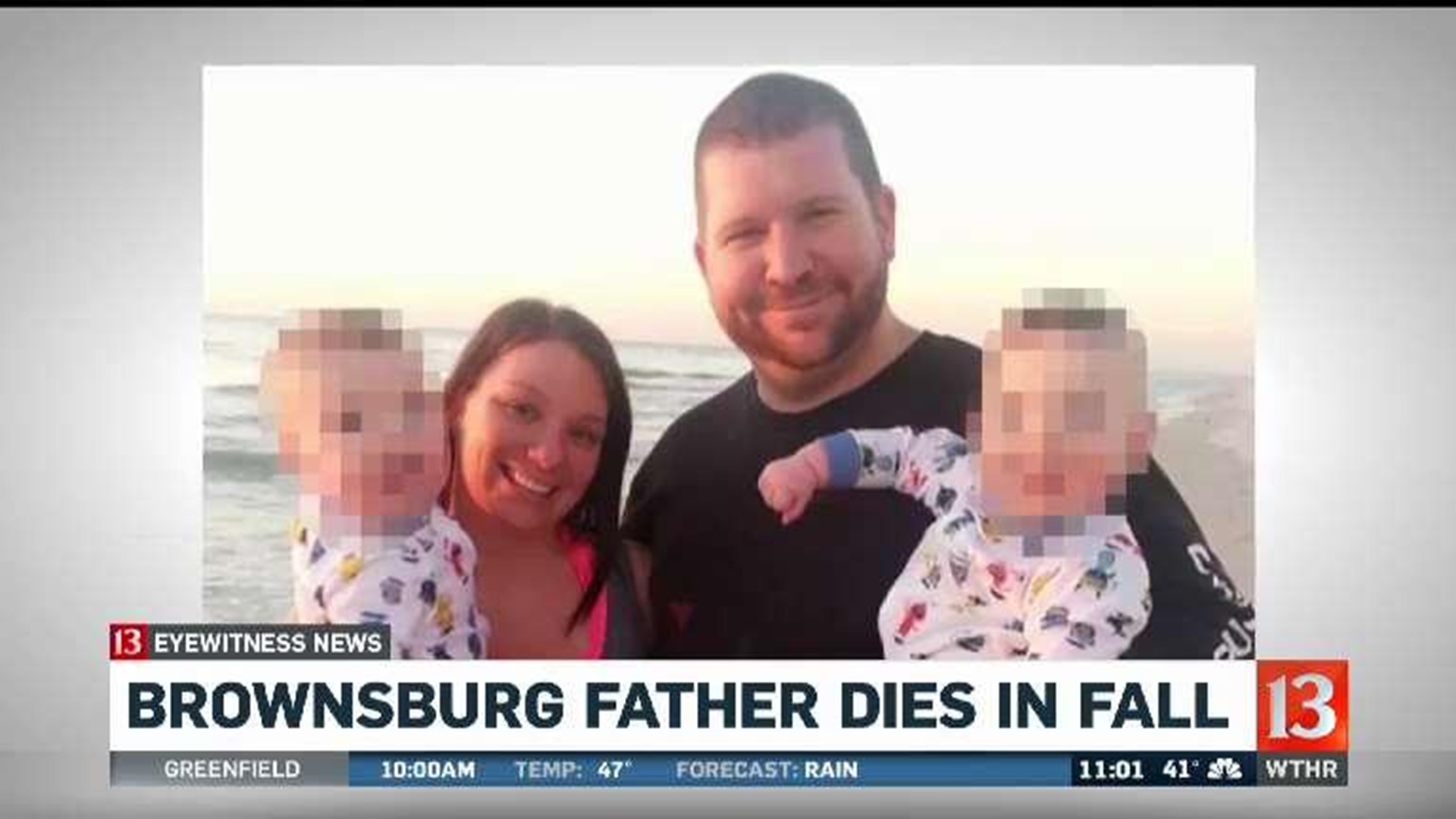 MIAMI (WTHR) — An Indiana family is mourning the loss of their loved one after a cruise ship accident on Friday.

The 6-day cruise to the Caribbean was ending when police said Brian Rice, a Brownsburg father, fell from one of the ship's balconies to a deck below.

A relative said Brian and his wife, Diane, were on vacation celebrating their first anniversary. The couple has twin boys.

According to USA today the Miami - Dade County medical examiner ruled the death an accident.

A family friend has established a GoFundMe page for the family to help pay for medical expenses.

This is the second time in a year that an Indiana family has been impacted by a cruise ship death.

In April, a man from South Bend was accused of dropping his granddaugher from a ship's window. That man went to criminal court for the first time Wednesday in Puerto Rico.

Salvatore Anello ignored a crush of reporters and their question as he made his way to court.

The grandfather is charged with negligent homicide, causing the death of his 18-month-old granddaughter Chloe Wiegand.

The incident happened while the ship was still docked. Anello lifted the girl into an open window and she fell more than 100 feet to the dock below.

Anello's family said they believed he thought the window was closed. The family is blaming Royal Caribbean, insisting the window should not have been left open.

"Do the charges seem appropriate to you?" Sanders asked.

"No, but it's not for me to decide." the attorney replied. "I'm not a prosecutor, and I'm just here to defend his rights."

If found guilty, Anello could be sentenced to years in prison. His next hearing is set for mid-December.