An employment therapist shares ways to keep a positive mindset and stay motivated during the job search. 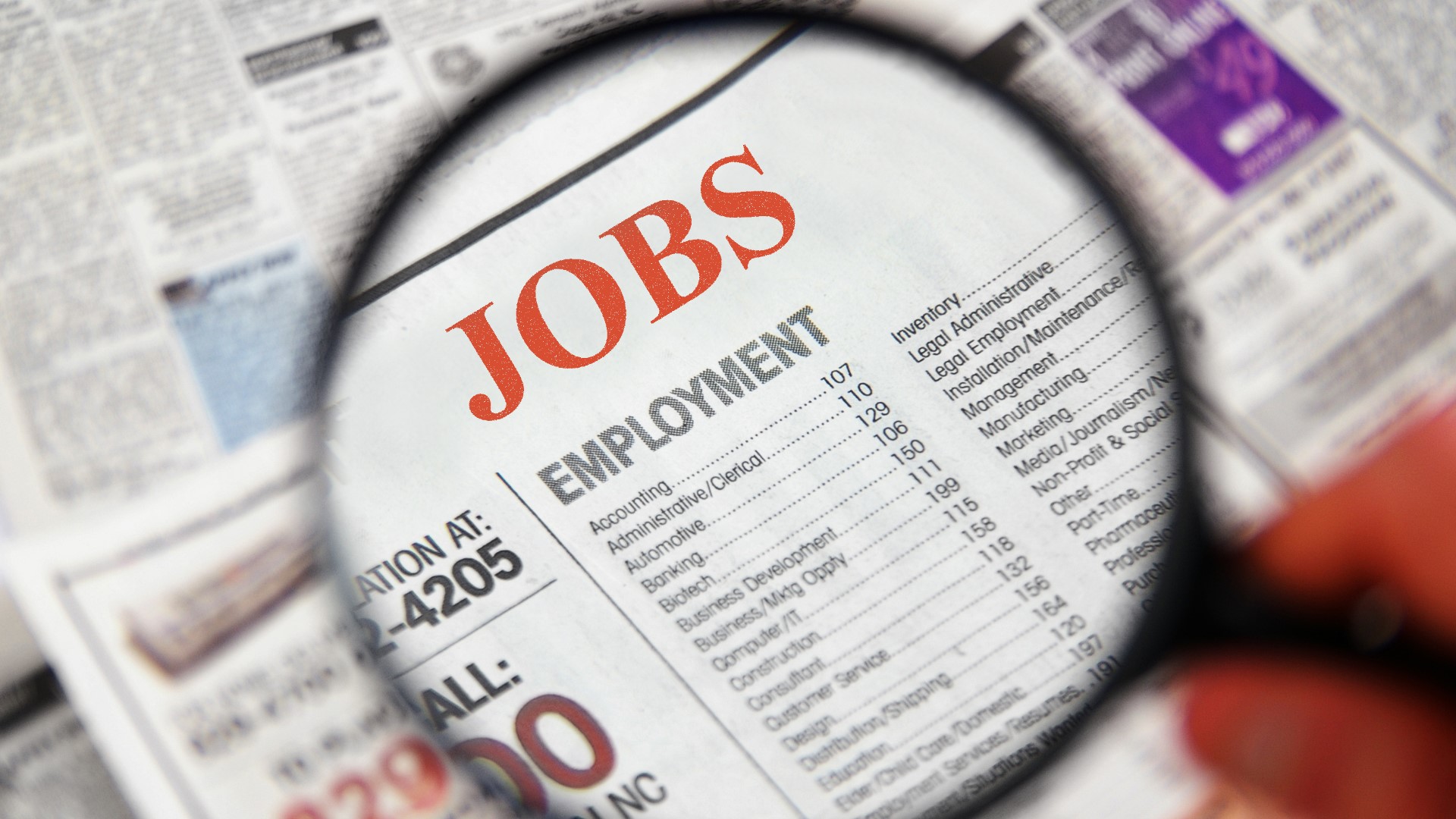 INDIANAPOLIS — The number of Americans filing for first-time unemployment claims went up for a second straight week as 1.4 million people filed for unemployment, according to the U.S. Labor Department.

This all comes as the Bureau of Economic Analysis says the U.S. economy plunged nearly 33 percent from April to June — the worst quarterly plunge ever.

Knowing that there are so many people losing their jobs and with more companies announcing they will likely be making layoffs, people who are looking for work can feel like there is no hope.

Emily Vise, who graduated from Ball State two years ago with a degree in fashion design and fashion merchandising, with a minor in entrepreneurship, said she's already applied for at least 400 jobs.

"It's very frustrating and kind of disheartening," Vise said. "After a while, it can start to seem like, OK, well what is it about me? You go over your resume, cover letters and interview skills, and you kind of think, well, this is something that I'm doing or putting out there."

13News spoke with employment therapist LT Ladino-Bryson about ways to keep a positive mindset and stay motivated during the search.

She said it's important for people to stay positive, be prepared and adapt to new opportunities.

"If you're going after jobs where you have to telecommute, let it be known, write on your resume, 'available for telecommuting or an on-site position,' Ladino-Bryson said. "If you are able to have a home office, make sure it's understood, somewhere [on your resume]: 'I have a home office, I have great WiFi, I have a computer.' That way, there's less of a worry that an employer like myself will have to think about."

April Carrico-Sircy lost her job as an insurance navigator in June but is facing a different issue.

"The fact no one is hiring at the moment and then being told, 'you are too over-qualified to be an administrative assistant,'" Carrico-Sircy said.

"People are now looking for jobs. Jobs doesn't mean that it's a part of your career. It means as a part of a way to help you sustain your family," Ladino-Bryson said. "In order to look for a career opportunity, you're really going to have to think about the time that is going to take in order to do that, and sometimes, it's been said that for every thousand you wish to seek, you could take that time in months."

And even though it may seem tough in a pandemic, Ladino-Bryson recommends staying in touch and on top of what's going on in your industry.

"It's really important right now to continue to foster the relationships that you have in your industry," Ladino Bryson said. "Make sure it's known that you keep up with what's going on in your industry — whether it be through trade magazines or any sites that you can look at to learn, who's hiring, who's letting go, who's downsizing. This way, you have a really good understanding of the movement within the industry you're looking to find a job."

Ladino-Bryson also said this is an important time to clean up and be professional digitally. All social media channels need to be consistent with LinkedIn pages, which includes Facebook, Instagram and Snapchat.