Schools, police study technology that can pinpoint location of an active shooter 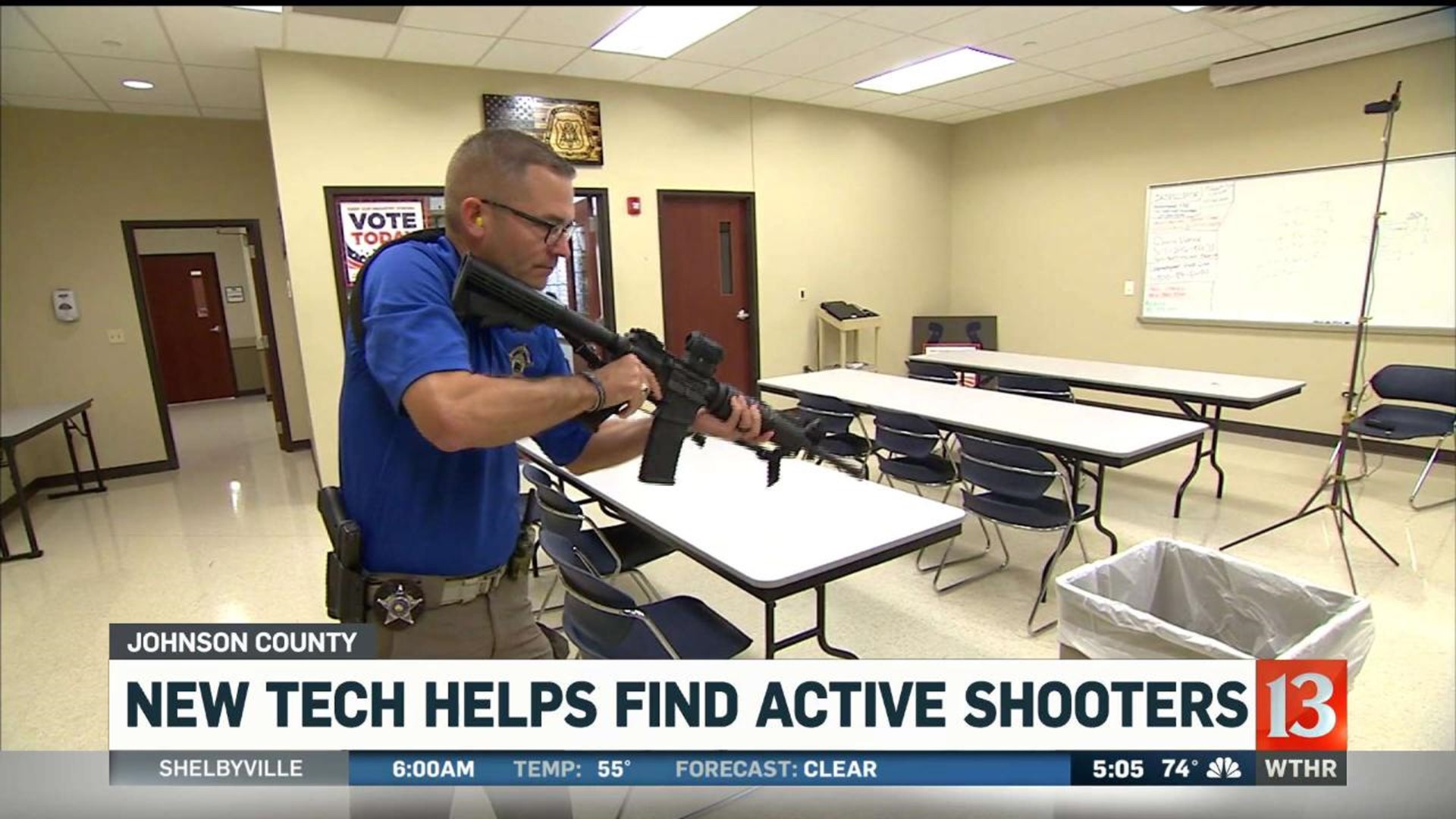 JOHNSON COUNTY - The Johnson County sheriff's office is testing new technology that can save lives.

New technology can pinpoint the exact location of an active shooter.

"This sensor can help authorities determine what type of gun was used and where that gunshot came from," said Jim Engmark, a member of the sheriff's department. "It's a sad day that we have to do this kind of training."

"With this detection system, for us responding into the scene, It's going to be a good thing to have so we can pinpoint where that shooter is," Engmark said.

The sensor can alert authorities in less than one second. It's a tool that could be of critical importance, considering that shooters have moved across buildings without detection in previous incidents.

The sensors cost about $650, but there is funding available.

"This year, there's still $60 million. I'm not sure how much is being used, but the federal government has already said if it doesn't get used this year, we're going to lower that amount," said Trinity's Chuck Toth.

Law enforcement say's it's not really a financial matter.

"If we can save lives, there's really no money to put against that," said Engmark.

The technology is already being used in schools and businesses around the country.