Shelly Fitzgerald attended the kick off for the new organization. 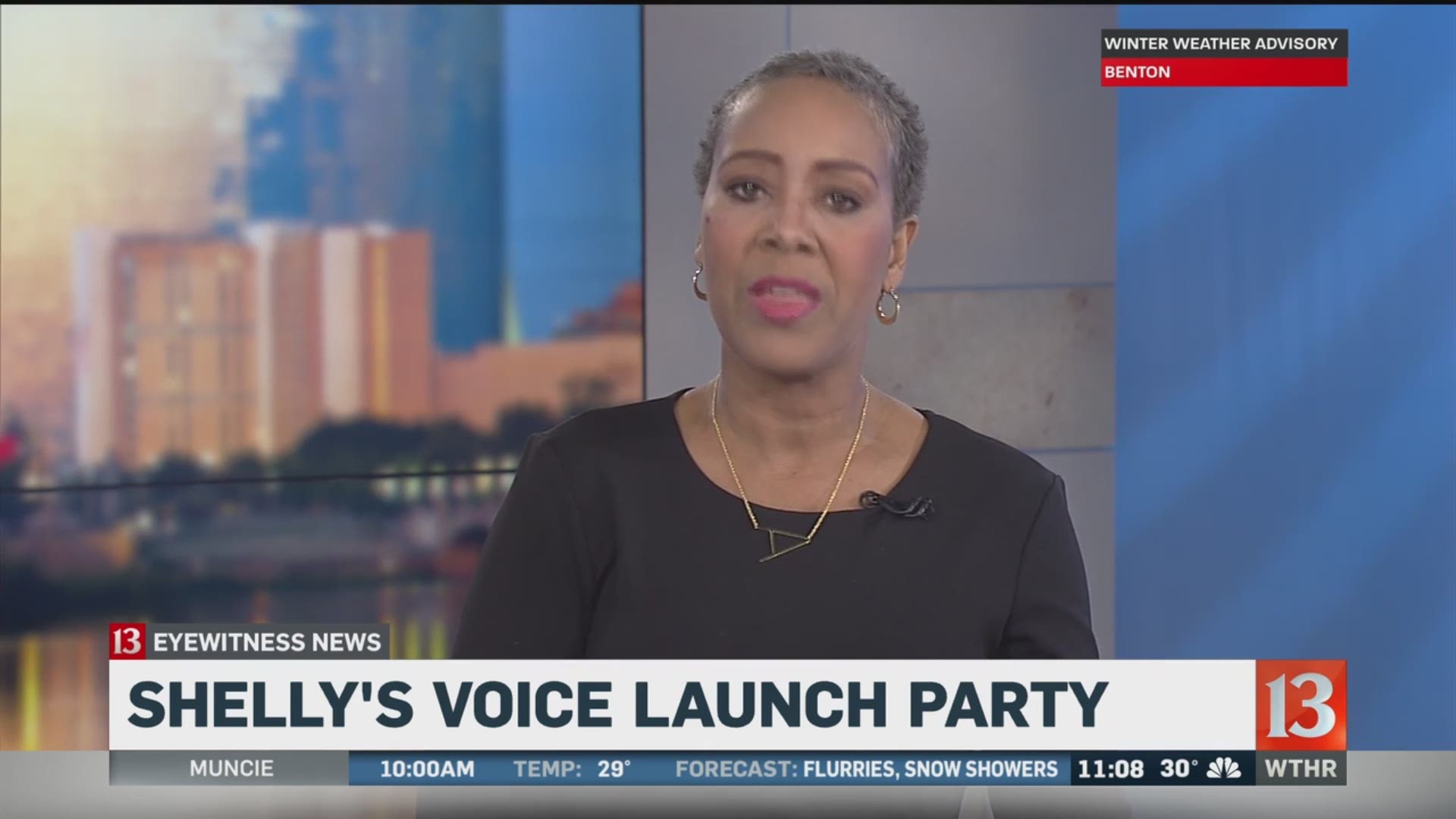 It's called Shelly's Voice, named for the Roncalli guidance counselor suspended from her job when the school learned of her same sex marriage earlier this year.

Students have come together for months now advocating for the popular guidance counselor and trying to move the Catholic Church to a more inclusive policy.

On Wednesday, they launched a new organization with the fundraiser.

Shelly Fitzgerald attended the kick off.

"I said to them from the very beginning, I will always be there for you guys. It started out about one counselor who lost her job and quickly became about trying to make it read right so it doesn't happen to a lot of people after me."

"Anyone who wants to share their voice they finally have a way to do that, through our advocacy group," said student Dominic Conover. "We want all to feel they are wanted and important in our cause and in the high schools eventually. "

The students plan letter-writing campaigns, marches, face to face sit-downs with all sides at the table.